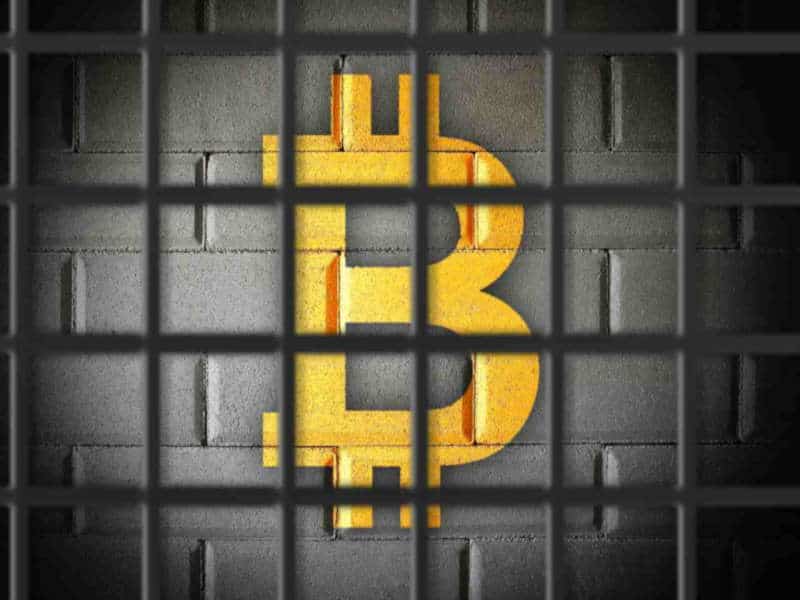 As Russia declared a military operation against Ukraine, both global stock markets and cryptos dropped sharply while gold and oil traded higher. Bitcoin’s price briefly dropped below $ 35,000 mid-week, but despite the events, the crypto market rebounded strongly and bitcoin returned to just below $ 40,000 by the end of the week.

BitMEX executives, Arthur Hayes and Benjamin Delo pled guilty to flouting the Bank Secrecy Act’s anti-money-laundering provisions. The US Department of Justice has revealed the Seychelles-based cryptocurrency exchange was “in effect a money-laundering platform” due to its willful failure to implement AML and KYC programs. The co-founders could face up to five years in prison.

China’s Supreme Court ruled that virtual asset transactions constitute illegal fundraising, giving authorities additional firepower against the crypto industry. While the People’s Bank of China had already declared crypto transactions illegal fundraising last year, the court ruling formally designates them as a crime and determines related punishments, which can be up to 10 years in prison and fines of up to $ 79,000.

A Deutsche Bank report, entitled “The Future of Cryptocurrencies,” has found evidence of “deep bullishness” for the crypto market. A survey within the report suggests even in an extremely bearish crypto market in which values ​​were to drop 80%, less than half of investors say they would reduce their investments or exit the market. ”

Coinbase users can now secure coins and NFTs with Ledger, as the Coinbase Wallet browser extension added support for Ledger Hardware Wallets. This means you now have an additional layer of security for your crypto and NFTs as connecting the wallet with hardware wallet devices keeps your private keys offline.

Crypto exchange FTX is launching a new team focused on driving cryptocurrency and non-fungible token (or NFT) adoption in the gaming world. The initial offering from the new gaming unit will reportedly be a “crypto as a service” platform through which game publishers can launch tokens and provide support for in-game NFTs.

Elon Musk has revealed that Tesla’s upcoming futuristic diner and drive-in theater in Hollywood will accept dogecoin. Musk, a longtime dogecoin supporter has described it as the people’s crypto and previously said that many people at Tesla and Spacex hold it. Tesla already accepts DOGE for merchandise on its website.

A Texas man is suing the OpenSea NFT platform for $ 1 million over an exploit that saw high value NFTs selling for a fraction of their cost. The man who unwittingly sold his NFT claims the platform knew about a bug that allowed hackers to buy NFTs for far below market price and his Bored Ape worth over $ 250,000 was effectively stolen.

Send and receive crypto without memorizing complex addresses, as simple as sending emails with one, simple and memorable username from Unstoppable Domains, our sponsor of the week. Use NFT domains as a URL or a payment address as part of your digital identity. Get yours now with no renewal or claim fees with the link below.