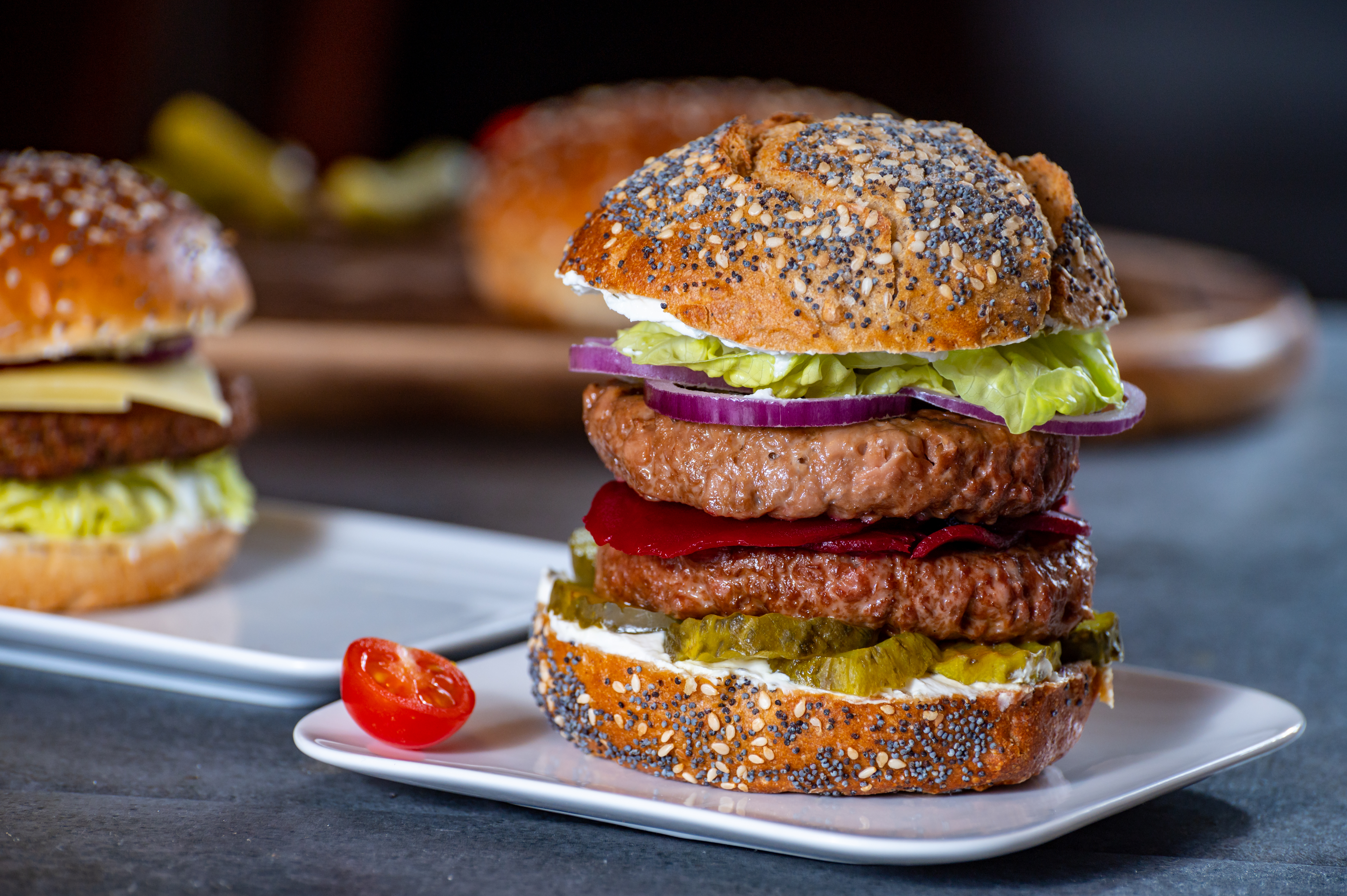 Investing is as much about avoiding costly mistakes as it is about finding winning stocks. In a market like this one, pummeled by sky-high inflation, interest rate concerns, and recession fears, staying away from stocks that are unlikely to produce decent returns in the long run is particularly important.

There are bad stocks, and then there are Beyond Meat (BYND -1.55%), Peloton (PTON -2.77%)and Coinbase (COIN -0.95%). All three companies are struggling with plunging demand, losing heaps of money, and dependent on fads or frenzies. It’s best to keep your distance.

As inflation puts pressure on consumers, fake meat products have been tossed out of the grocery cart. Overall sales of refrigerated plant-based meat products in the US are contracting at a double-digit rate as people become unwilling to pay a hefty premium.

Beyond Meat is gaining market share against a deluge of competition, but that does not matter much in a shrinking market. The company reported a 1.6% revenue decline in the second quarter, and that was the good news.

Demand has tumbled by so much that Beyond Meat was forced to unload a bunch of its inventory through liquidation channels. Gross margin was negative in the second quarter thanks to this fake meat fire sale and the effect of the Beyond Meat Jerky launch, which has underperformed the company’s expectations.

Beyond Meat posted a net loss of $ 97.1 million on $ 147 million of revenue in the second quarter, and it slashed its revenue outlook for the full year. Layoffs will help bring down costs, but the company is likely to need to raise additional capital at some point. The balance sheet has $ 455 million in cash and $ 1.1 billion in debt – that cash won’t last long if business doesn’t improve. Beyond Meat posted a free cash flow loss of $ 476 million through the first six months of the year.

If fake meat turns out to be a fad, Beyond Meat is in major trouble. And even if the category has staying power, intense competition will make it difficult for Beyond Meat to earn enough in profit to justify its $ 1.6 billion market cap. Just as customers are staying away from Beyond Meat’s products in the grocery store, investors should stay away from the stock.

Connected fitness company Peloton is the quintessential example of what happens when a company mistakenly believes a temporary tailwind will become permanent. Demand for the company’s expensive exercise bikes was intense during the worst of the pandemic, and Peloton scaled up under the assumption that it was the new normal. It was not.

As people head back to gyms and workout classes, demand for Peloton’s equipment has imploded. Sales of equipment plunged 55% year over year in the company’s fiscal fourth quarter. Peloton has outsourced manufacturing, turned to selling on Amazonlaid off employees, and given customers a self-assembly option as it aims to cut costs and boost sales.

Even more concerning is the subscription business. Peloton’s bikes and treadmills require a pricey $ 44 monthly subscription to access video content and enable real-time performance tracking features. The company faced little churn during most of the pandemic, but that’s starting to change. Churn nearly doubled in the fourth quarter, and members cut down on usage by more than 20% on average. All this points to a sizable chunk of the install base that may be considering cancellation.

Under new CEO Barry McCarthy, Peloton has set an ambitious goal of someday reaching 100 million members. After a disastrous quarter that makes a strong argument that Peloton’s popularity is fading, that target looks downright impossible. Fitness fads come and go, and it will take a herculean effort to save Peloton from suffering the same fate as so many other once-popular fitness brands. This is a turnaround story that likely does not have a happy ending.

It turns out it’s easy to make money as a cryptocurrency exchange when cryptocurrency is in a bubble and FOMO has taken hold of millions. Once the bubble pops, it’s a very different story.

Coinbase has over 100 million verified users, and over $ 200 billion in transactions are processed on its platform each quarter. The problem is that trading volume is way down from its peak last year. Coinbase processed over $ 500 billion worth of trades in the fourth quarter of 2021.

As trading volume has come down, so has revenue, since Coinbase makes most of its money from transaction fees on retail trades. Revenue plunged 61% year over year in the second quarter to $ 803 million, and net income swung to a $ 1.1 billion loss. Even adjusted EBITDA, which is a nonsense metric, turned negative.

Coinbase is still valued at around $ 15 billion. The company is turning to subscription products as competition intensifies, and subscriptions and services now account for 18% of revenue. Unfortunately, that’s mostly a reflection of plunging transaction revenue. Subscription and services revenue was down 30% in the second quarter from its peak in the fourth quarter of 2021.

Is Coinbase a business that’s still going to exist 20 years from now? I honestly have no idea. That’s a good enough reason for me to avoid the stock.

John Mackey, CEO of Whole Foods Market, an Amazon subsidiary, is a member of The Motley Fool’s board of directors. Timothy Green has no position in any of the stocks mentioned. The Motley Fool has positions in and recommends Amazon, Beyond Meat, Inc., Coinbase Global, Inc., and Peloton Interactive. The Motley Fool has a disclosure policy.