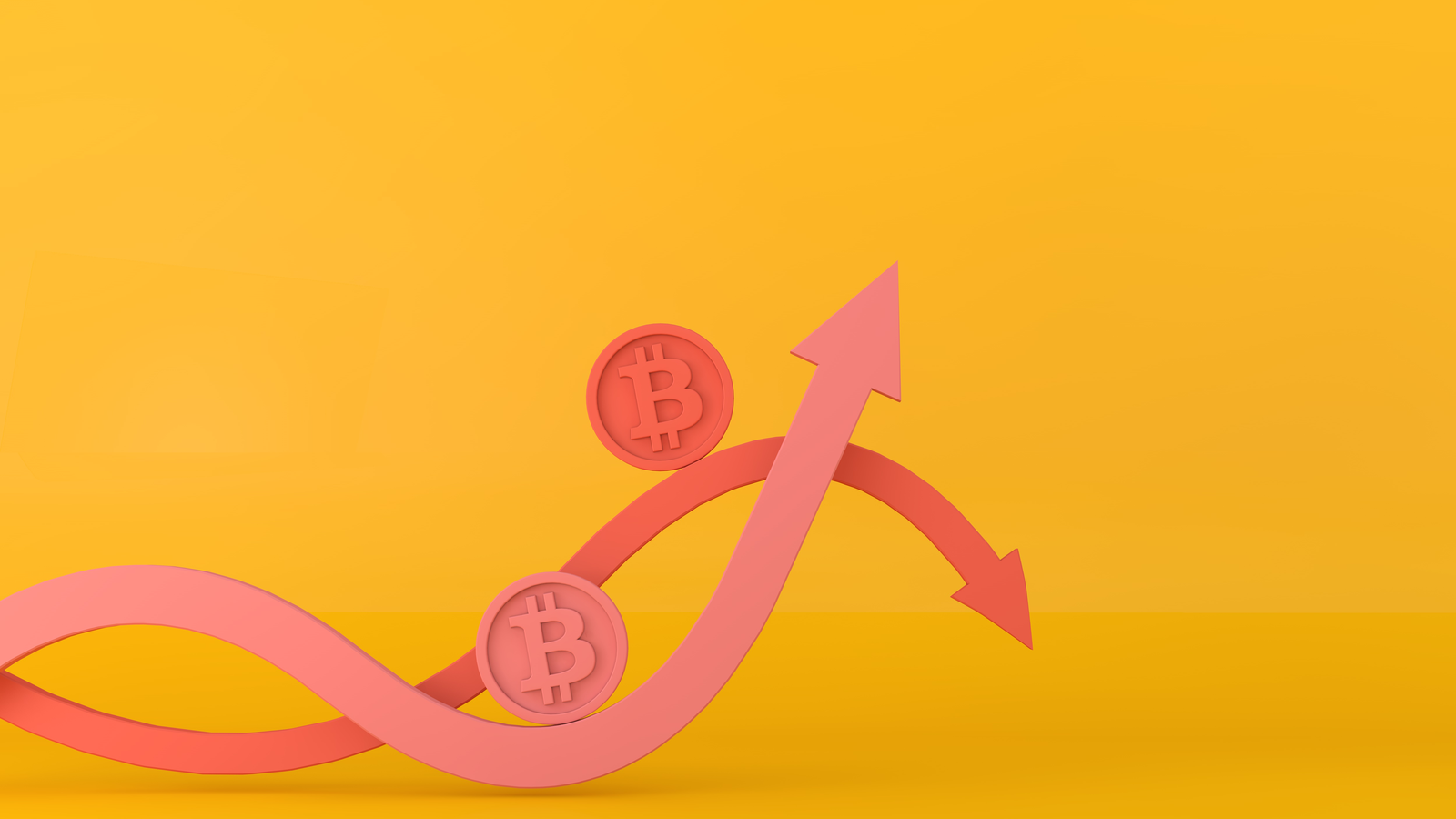 [Editor’s note: “A Little-Known Altcoin Could Survive Crypto Winter (And Break Out After)” was previously published in October 2021. It has since been updated to include the most relevant information available.]

Back in October, I wrote to tell you that Bitcoin (CCC:BTC-USD) was on the verge of a golden cross. And I thought it could vault BTC to $ 100,000 and beyond – and bring other crypto higher with it.

Now, history bears this out:

Then, I talked about how rare it is for everything to go right (for the stars to align, so to speak).

Until more recently, funding was at an all-time high. Indeed, blockchain companies hit a record $ 6.6 billion.

And adoption, accessibility, legal tailwinds, and supply-demand dynamics had all turned favorable for cryptos.

But the crypto markets move in tandem with assets. The US economy has struggled with runaway inflation, soaring yields and enormous rate hikes from the Fed. Now it faces an incoming recession, and stocks have plummeted into a bear market. Cryptocurrencies have tanked with them, and it seems we may be headed for a new crypto winter.

In any event, I’m telling you this now for two reasons.

One, bear markets do not last forever. They always transform into new bull markets. And they also offer some incredible buying opportunities.

Two, our team has identified a promising, little-known altcoin to buy right now. It’s one that could survive the crypto winter – and break out big after it ends.

The Crypto “Plumbing” of the Blockchain

Rest… what’s the story on this crypto?

Well, for starters, it’s an oracle token. Oracles are basically the “plumbing” of blockchain cities. As plumbing transports utilities throughout cities, oracles transport data throughout the blockchain.

You might be quick to point out that plumbing isn’t “sexy.” And it’s not. But it is necessary.

What would you do without your utilities?

Most of us would not survive. By the same token (no pun intended) blockchain systems would not operate fluidly or quickly without good oracles.

In the real world, the utility providers have turned into economic titans. Duke Energy (NYSE:DUK) is an $ 80-plus billion company. Sempra (NYSE:SRE) is worth $ 47 billion. And Dominion Energy (NYSE:D) is worth $ 64 billion.

These are huge companies.

Here’s the investment opportunity: Today, only one oracle token – Chainlink (CCC:LINK-USD) – has a market capitalization of more than $ 1 billion. (Currently, LINK is over $ 2 billion).

The Final Word on a Winning Token

This discrepancy only exists because of a broader underappreciation of the value oracles add to the blockchain universe. And that stems from a misunderstanding about how blockchain systems actually work.

But that misunderstanding won’t last much longer, nor will this underappreciation. And soon enough, oracle tokens will become some of the biggest winners in the crypto market.

In other words, it’s the cream of the crop in an industry that will soar after this crypto winter ends.

Could this crypto be our next 10X winner? We think so. To find out what crypto we’re talking about – and to plug into a systemized way to score repeatedly enormous gains in the crypto market – click here.

Trust me. This is an opportunity you do not want to miss.

On the date of publication, Luke Lango did not have (either directly or indirectly) any positions in the securities mentioned in this article.