After the crash, what’s next for the crypto kids? 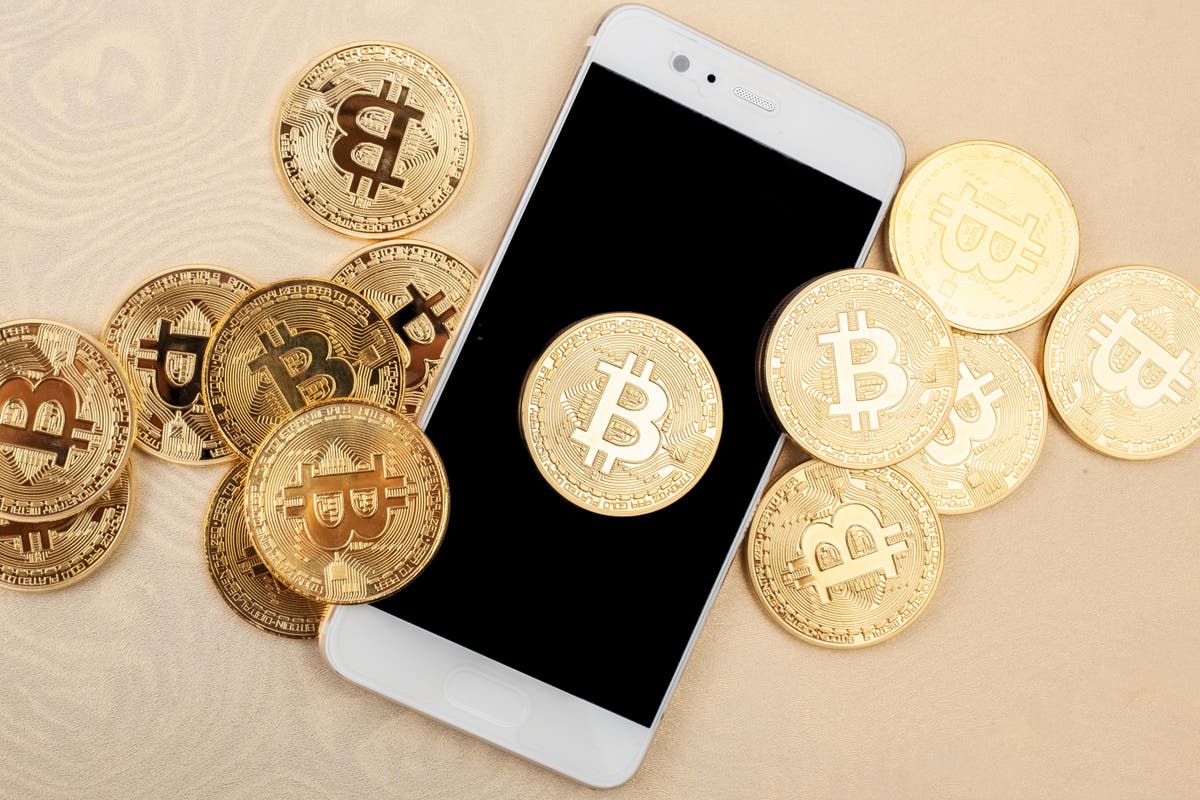 ore than 6% of British citizens own cryptocurrency as of March 2022, a statistic that has more than doubled since 2018, with older Gen Z and younger millennials accounting for 37% of total ownership in the UK. The extraordinary stories of vast returns and overnight millionaires have fueled this bedroom day-trading economy, with lockdowns seeing rise to these new investment communities through chat rooms like Reddit and apps like Robin Hood. This tribe was responsible for the Gamestop phenomena, the silver short squeeze and other audacious trades that for the first time in history challenged Wall Street investors. Crypto however has turned out to be more volatile than anticipated.

Decentralised finance (DeFi) was born out of societal disdain towards central banks after the reckless financial lending and ultimate bailout of 2008. Technologists wanted to create a new financial system that did not rely on banks and brokers, instead a system built on blockchain- based technology, where information is stored across a network of computers rather than being controlled by one single entity.

DeFi has not only provided the methods to facilitate this new supposed financial utopia, but the industry has captivated a generation left feeling discarded by the financial crisis and its archaic and self-serving institutions.

Crypto and the “coins” based on this technology are widely used instruments in the DeFi space. They are mostly driven by hype, FOMO and unpredictable regulatory change – giving rise to unheard of gains and equally devastating losses.

Stablecoins are supposed to allow investors to avoid the volatility of crypto like Bitcoin or Ethereum by linking the value of the coin to the value of a regular asset – most commonly the US dollar. The reason people buy stablecoins is because they can be exchanged for goods and services in the real economy.

The biggest blow-up in stablecoin history was TerraUSD / LUNA. Up until recently TerraUSD was one of the world’s largest stablecoins, with an $ 18bn market size.

A huge sell-off was triggered when $ 2bn was removed from TerraUSD’s savings pool, which was either brought about by an opportunistic hedge fund attack, or just a mass exodus of investors based on overall market sentiment.

TerraUSD / LUNA proved a case study for stablecoins, crypto and maybe even DeFi as an industry, where its own grandiose liberal visions and sometimes foolhardy convictions were met with a harsh reality.

A lot has happened over the last few months. Major cryptos have collapsed more than 60%, a devastation exacerbated by the collapse of TerraUSD / LUNA. Crypto is not the only sector taking a hit – tech has also witnessed an enormous decline both in public and private markets. Investors are now risk averse, and crypto is feeling the brunt of the money migration to more stable sectors like blue chip value stocks and gold. There are however other DeFi applications linked to less risky assets, which could prove more suitable for investors in these turbulent times. Which is good news for a generation of twentysomething bedroom traders.