Altcoin prices stay in the green despite turmoil 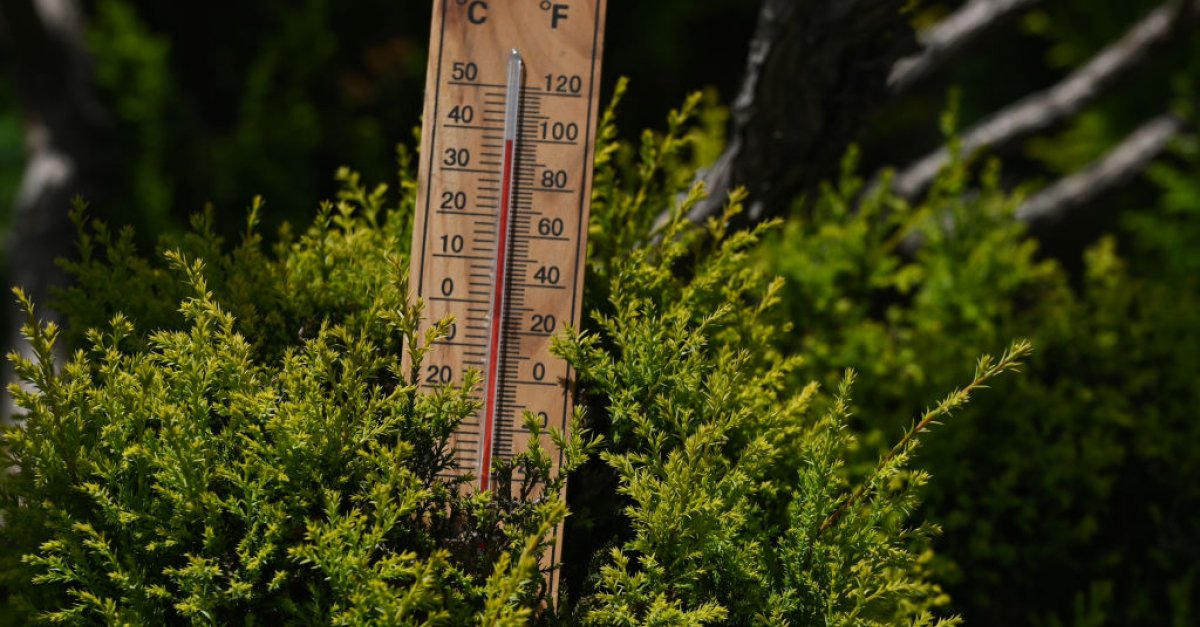 Most digital assets surged in the morning and declining in the afternoon but staying up on the day.

A short squeeze continued to pay off for the Celsius Network coin (CEL), which was up more than 23% just before noon in eastern time zones, according to CoinMarketCap data.

CEL receded later in the day but was still up about 8%, according to CoinMarketCap. That translated to approximately a 74% increase from a week earlier. As one Twitter user had predicted on Thursday, CEL’s price surpassed the $ 1 mark.

Three Arrows disclosed late last week that it is exploring assets sales and a potential bailout from another company due to financial difficulties that stem in part from the collapses of luna and related stablecoin terra in May.

What is your sentiment on BTC / USD?

Give BTC / USD a try

Bitcoin stayed in the $ 21,000 range, which is considered a key threshold to prevent a large price decline. Ether, the coin backed by the Ethereum blockchain network, was up modestly in the afternoon after jumping in the morning.