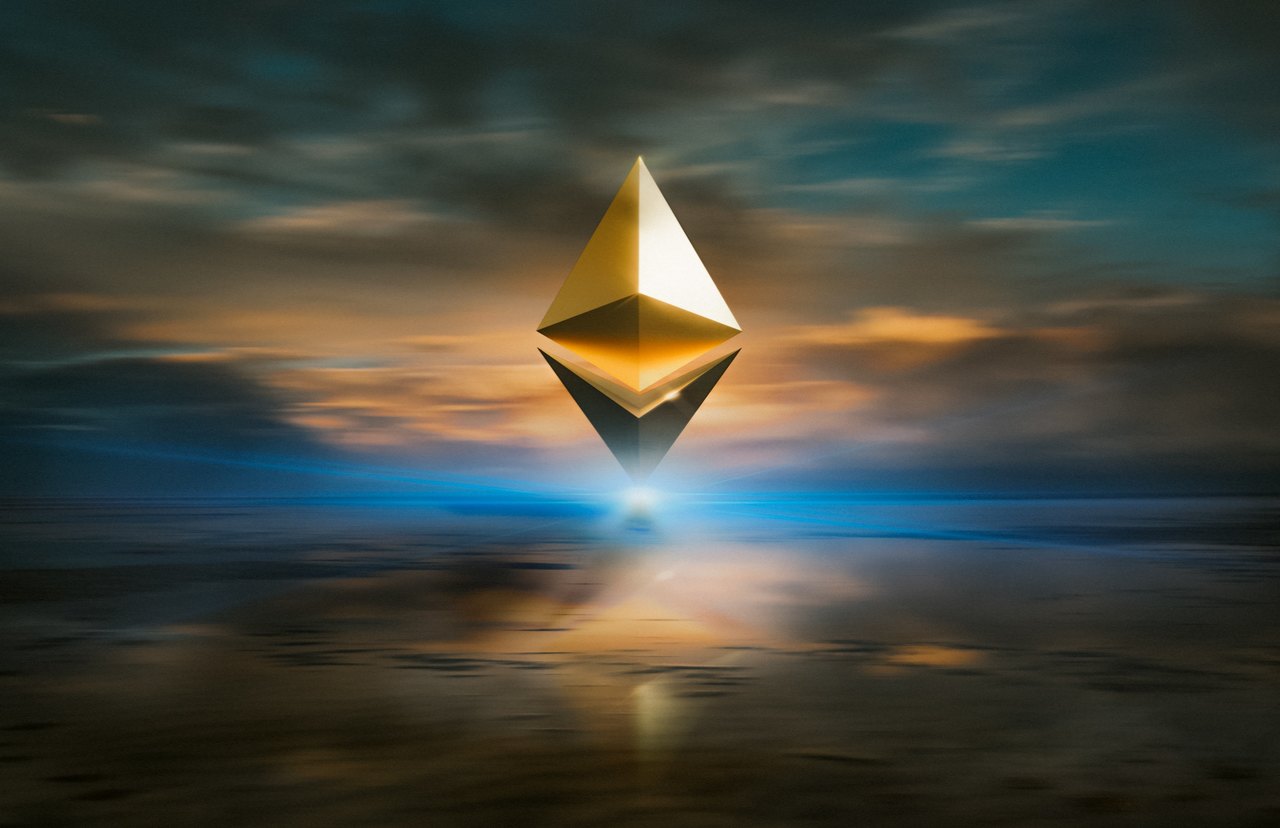 Ethereum has switched to a proof-of-stake model officially called merge, and it caused significant changes in the crypto world. Many things that we know about crypto are entirely different now. One of the considerable changes awaits Ethereum’s miners, who now should see if they will be able to mine when Ethereum 2.0 launches. All chances say it will be a real struggle there, which only some of them will be adapted to. Most of them should change the currency they mine and adjust to new investing models.

During the weekend, between 15. and 16. September, the merge happened, and Ethereum went to a completely different consensus mechanism. One of the changes secures the blockchain using capital locked up in validating nodes, which is different from the currently used proof-of-work. The change that will happen is supposed to bring more than $ 4 million bag of hardware. The question is where to operate, develop, or upgrade that investment. They could mine other GPU-compatible coins like Ethereum Classic (ETC) or a proposed Ethereum fork maintained proof-of-work. Unfortunately, none of those two options will ensure the same money flow as before.

Therefore, they could choose another option and turn to the different crypto coins. A few interesting new games provide much more safety and sustainable money earned in years to come. Tamadoge, Battle Infinity, and Lucky Block are all utterly unique on the crypto market, with fantastic potential to multiply your money. The key is an exciting game that will attract many new players, and their involvement promises a long and stable jump in value.

Why should Ethereum Miners Turn to the New Options?

Since the inception of Ethereum, they have planned proof-of-stake on their roadmap. However, it has been delayed occasionally for years. Finally, in December 2020, launching the Beacon Chain, the central nervous system for Ethereum 2.0, accelerated things. The first concrete technical step from the development team happened this year and ended in September. After numerous complicated tests of the Ethereum 2.0 merge and its architecture on multiple tests, they have prepared for the activation.

Although miners still take money into graphic cards (GPUs) and other mining equipment, they cannot invest as much in hardware as before. It seems they knew it, but not much changed the plans, leaving all unresolved. All above makes Ethereum 2.0 volatile when crypto loses investors’ trust. Miners should consider changing their currency; this time, it should be a completely different mining method.

There are three new games in the crypto world: Tamadoge, Battle Infinity, Lucky Block, new rising stars in the crypto world, and indeed the most potential cryptocurrencies. The secret is their excitement and potential to keep players entertained for a long time. All three have exciting games as basic models, impressive starting success, and numerous additions that will earn money in future stages of their existence. Tamadoge, for example, has raised $ 19 million and ended presale much earlier than planned.

Why is TAMA better for investing?

The game behind the TAMA is Tamadoge, a new / old game based on Shiba Inu and Dogecoin, but much more improved and upgraded. The developers who created previous versions have learned from the mistakes and falses previous versions have, so now we have a perfect and completely new game. It is a game with a pet that the owner feeds, nurtures, and grows until adulthood. During that period, he buys clothes, necessities, and additions, so the pet becomes a unique NFT token that the owner can sell. Also, reserves will be offered in individual stores, where you can use TAMA tokens as a payment system.

The current price of TAMA is 40 TAMA for 1 USDT, and the price keeps growing. Thanks to the FOMO that bought worth upwards of $ 80,000 in Ethereum, the price quickly jumped last weekend. The cryptocurrency hit the goal of 19 million USDT, which ended the presale much earlier than they predicted. You can join the growing community on Twitter with more than 70k followers or Telegram group with more than 20k members and follow the changes about this currency. Keep in mind that things change rapidly when this currency is about, representing TAMA as the best coin to invest in now.

How to find TAMA?

As the presale ended, the next step was listing on crypto exchanges – starting with OKX and their DEX with more CEX listings rumored to be next. However, you should expect the news on 23rd September, when developers will announce more news. You can now join a giveaway and earn $ 100,000, but do not worry, even if you are late, since developers will organize a lot of new giveaways in the future, and you will still be able to win battles where your pet can make an award and move up on the leaderboard.

Is IBAT a good model for investing?

Another P2E game, Battle Infinity, and its native token IBAT have attracted a high number of players and investors already. The token has also ended presale shortly, already listed on Pancake Swap, and applied on CEX listings. The game had fantastic success, but it is still not complete. You can buy IBAT on launch day when it is listed on Pancake Swap DEX.

How to play Battle Infinity?

This is also a game and one of the most popular and leading crypto-gaming platforms. It combines a P2E game, NFT, and a rich virtual world. Gamers can earn tokens (denominated in IBAT) in many ways. They can use different avenues and get involved in Battle Infinity’s fantasy sports league, crypto staking, and NFT trading. The game itself is based on the same principle as Tamadoge, but with created avatars that battle between players inside of the online world. IBAT is a BEP-20 token, and its supply is a 10 billion market cap.

Why is Lucky Block a good investment?

This unique lottery system behind the cryptocurrency Lucky Block ims to gather players worldwide in a massively amazing lottery game that the world has not seen yet. The currency is leveraged on blockchain protocol and operates on Binance Smart Chain. Lucky Block and its native token BLOCK have impressive potential to double your money quickly. Aside from the option of winning the prize, token holders can also create a sustainable financial plan.

Are you ready to be a millionaire?

Many players increase the chance of winning the price and increasing the currency’s value. Low-margin transactions enable players to participate in lotteries and increase opportunities to win prizes. The game will not be restricted or related to local financial systems. BLOCK is listed on LBank and is a leading centralized exchange CEX. Purchasing the currency will not charge you fees, as it has one thousand gold LB coins for high-ranking. Holders of gold coins can join a member club, and users are enabled to trade BLOCK via a decentralized exchange.

If we take all this into account, we can say that Ethereum goes on the new platform, which will cause severe problems for miners. They will not be able to trade in the same way they have used so far, and their investment and earnings will not be possible to use as before. Only a part of current miners will continue Ethereum 2.0, while others will choose new investing models. It is the moment to switch to the games as a cryptocurrency, where Tamadoge, Battle Infinity, and Lucky Block are among the most potential to multiply your money. Besides the tremendous potential, they will engage and entertain you for a long time, which promises stable currency.