Anonymous Wants To Bring Do Kwon To Justice 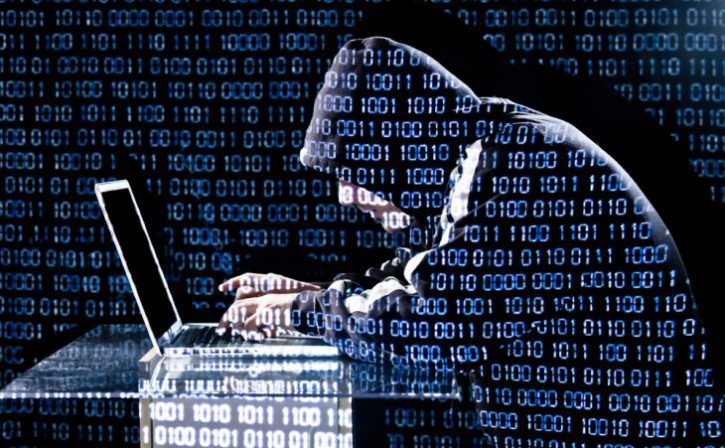 The hacker group Anonymous is working in order to bring Do Kwon to justice. The decentralized international hacktivist group pledged to make sure that the co-founder of Terra will be judged as soon as possible. Do Kwon is the founder of Terra (LUNA) and has been the face of the project that collapsed in recent months.

Anonymous Works to Bring Do Kwon to Justice

The cryptocurrency market was heavily affected by the recent Terra (LUNA) collapse in May this year. Cryptocurrencies crashed and Bitcoin moved even lower (it was traded below $ 18,000 for a short period of time). This created a situation in the market in which companies started to layoff employees and other projects went under as well.

Anonymous published a video on Sunday in which they presented a list of Kwon’s wrongdoings. Some of the things mentioned in the video include the fact that Do Kwon cashed out $ 80 million each month from both LUNA and UST. The surprising thing is that this was performed already before the collapse of the whole project.

The hacktivist group warned Do Kwon:

“Do Kwon, if you are listening, sadly, there is nothing that can be done to reverse the damage that you have done. At this point, the only thing that we can do is hold you accountable and make sure that you are brought to justice as soon as possible. ”

Let’s not forget that Do Kwon has been working in order to “reverse” the damage that he caused to the cryptocurrency community. One of the ways to do so was by working on a new version of LUNA. However, some members of the community believed in this proposal and backed the idea of ​​starting again from zero.

Another thing that Anonymous said about Do Kwon is that they are going to analyze Do Kwon’s actions since he started working in the cryptocurrency market. They want to learn more about him and the things that he has been doing over the last few years in the cryptocurrency space. As they claim, “there are many more crimes to be discovered” and that could be linked to Do Kwon.

Despite this warning from Anonymous, there is still a large Terra community that is hopeful about a possible solution to what happened to their funds and to the whole ecosystem. Nevertheless, it might be very difficult to bring the Terra ecosystem back again to life. A large portion of the community might not even trust a second Terra project and Do Kwon’s lead.

After the situation that affected Terra, Bitcoin and other digital currencies speeded up their sell-off and we have seen several altcoins lose more than 90% of their value from their all-time highs. Some coins have also registered a 99% drop. This shows that there has been a strong bear market that has been accelerated by Terra’s meltdown. Some time might be necessary for the whole crypto market to continue expanding in the coming months.