As the Crypto Winter Enters a Period Of Max Pain, Here’s What Investors Should Look For To Prepare For the Next Bull Run 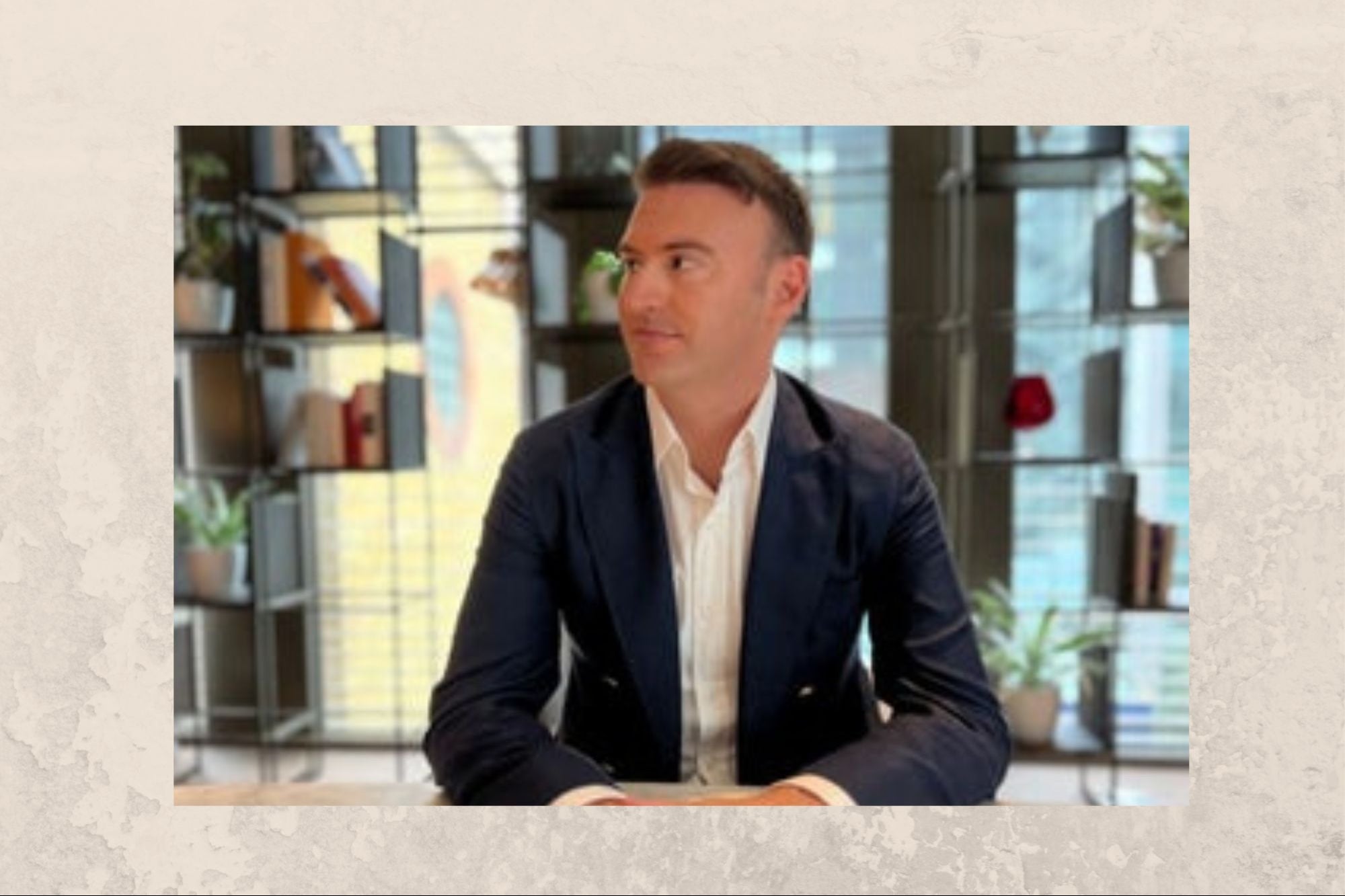 Opinions expressed by Entrepreneur contributors are their own.

Bear markets in the crypto industry are nothing new as the historically volatile asset class follows a well-known four-year cycle that is highly influenced by the Bitcoin halving.

Each four-year cycle also includes what is known as a “crypto winter,” during which prices have been known to collapse by more than 90% from their all-time highs in a drawn-out stagnant market that tests even the most skilled trader’s patience.

Despite the fact that this is a well-known occurrence, the onset of the 2022 crypto winter has come across as particularly brutal for crypto investors who appear to have been caught flat-footed as a series of market-shaking events have roiled the market and dropped the total cryptocurrency market capitalization back below $ 1 trillion.

As an expert investor who’s in the third cycle of this highly volatile world of digital assets, billionaire Stelian Balta shares how this current bear market compares to previous market drawdowns, and what traders can do to help weather the storm and thrive when crypto spring rolls around. .

Increased leverage is the difference between this bear market and 2018

Anyone who was involved in crypto during the bull market of 2017-2018 and the subsequent crypto winter that seemed to drag on for years can attest to the fact that the entire crypto ecosystem has seen a tremendous amount of growth in the intervening years.

As crypto rose in popularity with investors thanks in large part to its fast-moving, volatile nature, so too did the number of platforms offering leveraged trading for the top cryptocurrencies as a way for investors to increase their gains (and losses) exponentially.

As the number of investors opting to do leverage trading and hedge funds taking loans to bet in the market increased, so did the value of the liquidations that occurred during heightened periods of volatility in the market.

Overall, this has made for an especially difficult onset of the crypto winter of 2022 as the less experienced holders that only arrived during the most recent cycle get their first taste of the downside of crypto trading.

One of the most important things to remember before trading cryptocurrencies is that the asset class as a whole is still in its early stages and that a majority of tokens that exist today will fail in the long run.

Each new cycle in the crypto market sees a noticeable expansion in the number of projects as well as significant advancements in blockchain technology, which inevitably leads to older projects falling out of favor with the community as users migrate to the new and advanced platforms.

This is a necessary part of the innovation process and will likely always be something to keep an eye on moving forward as technology continuously evolves. That being said, it is also a major source of value creation and destruction that is compounded during bear market periods.

Each project failure also provides valuable insights into what works, what does not, and what types of platforms work best for the crypto community. This helps to evolve the space as a whole as developers learn to fail less with each new iteration of the technology.

Bear markets are for building

During bull markets in crypto, it can be a challenge for new projects to launch or get established as the hype and FOMO that dominates the headlines can drown out even the best projects as investors chase the next 100x coin.

This provides an opening for solid projects with a strong team of developers to put their heads down and get to work improving their protocols. A fine example is Fantom which was born in a bear market, in 2018.

A quick survey of past bull market cycles shows that it’s typically a new sector or trend that really initiates the bullish uptrend. During the previous cycle, the summer of DeFi in 2020 set up the bull market of 2021, which was made possible by the hard work that took place during the bear market.

2021 saw the rise and fall of decentralized finance (DeFi), non-fungible tokens (NFTs), the first glimpses of the Metaverse and an expansion of the stablecoin market.

While each of these sectors received an intense amount of attention at different points during the bull market, they have all helped contribute to the amount of pain felt as the crypto winter set in and investors saw the value of their tokens plummet more than 90%.

Now that winter has set in, it’s a good time for investors to survey the landscape to find the long-term survivors from the past market and the newly forming projects that will lead the next bull run.

Each cycle is different, but also the same

Aside from Bitcoin and more recently Ethereum, the major players in each cryptocurrency market cycle change but the process unfolds in a rather uniform manner, which should be taken as a positive for those interested in the sector.

After being in the crypto market for three cycles now, I’ve come to accept that 90-95% price pullbacks are part of the norm and the value of taking profits vs. purely holding can not be understated.

Back in 2018 crypto space was not that important, now the ecosystem has more players, there are more institutions involved, and real world use cases. “I’ve also witnessed that each new cycle ushers in a new cohort of users, which leads to an increase in the percentage of the global population that are interested or involved with cryptocurrencies. This, in turn, also leads to an increase in entrepreneurial activity and more innovations within the sector.

Despite the loss in value that has been seen in 2022, the ecosystem as a whole has never been stronger in terms of the number of projects launched, technological advancements and interest from institutional investors. It’s highly likely the price of bitcoin will go over $ 100,000 by the end of 2023 if not earlier. “

It could actually be said that the downturn will be beneficial for the ecosystem in the long term as it allows for much of the speculation that dominated DeFi and NFTs to be flushed out so that the world-changing capabilities of blockchain technology can come to the forefront .

Strong projects survive and then thrive

More than anything, bear markets operate like a wildfire and help to clear out the dead brush so that the top projects can stand out and accumulate resources.

As the crypto tide receded in 2022, a host of popular protocols have been revealed to be “swimming naked” which has further exacerbated the pain felt by crypto holders as failing projects like Terra (LUNA) have sparked contagion effects across the crypto ecosystem.

While the knock-on effects of collapsing protocols have been extremely unpleasant, in the long term these developments will work out for the best as they helped identify flaws in the system before things got “too big to fail.”

Thanks to this dedication to due diligence, Hyperchain Capital has managed to avoid exposure to the series of liquidations and bankruptcies that have devastated the crypto landscape, and when it’s all said and done they will emerge stronger than ever. As the market finds its bottom and then enters its cyclical period of accumulation, projects like Fantom or funds like Hyperchain Capital investors should keep an eye on to lead the way into the next bull cycle.

Note: Investment in cryptocurrency and crypto assets is subject to financial risk and readers should do their own due diligence. Entrepreneur Media does not endorse any such investment.