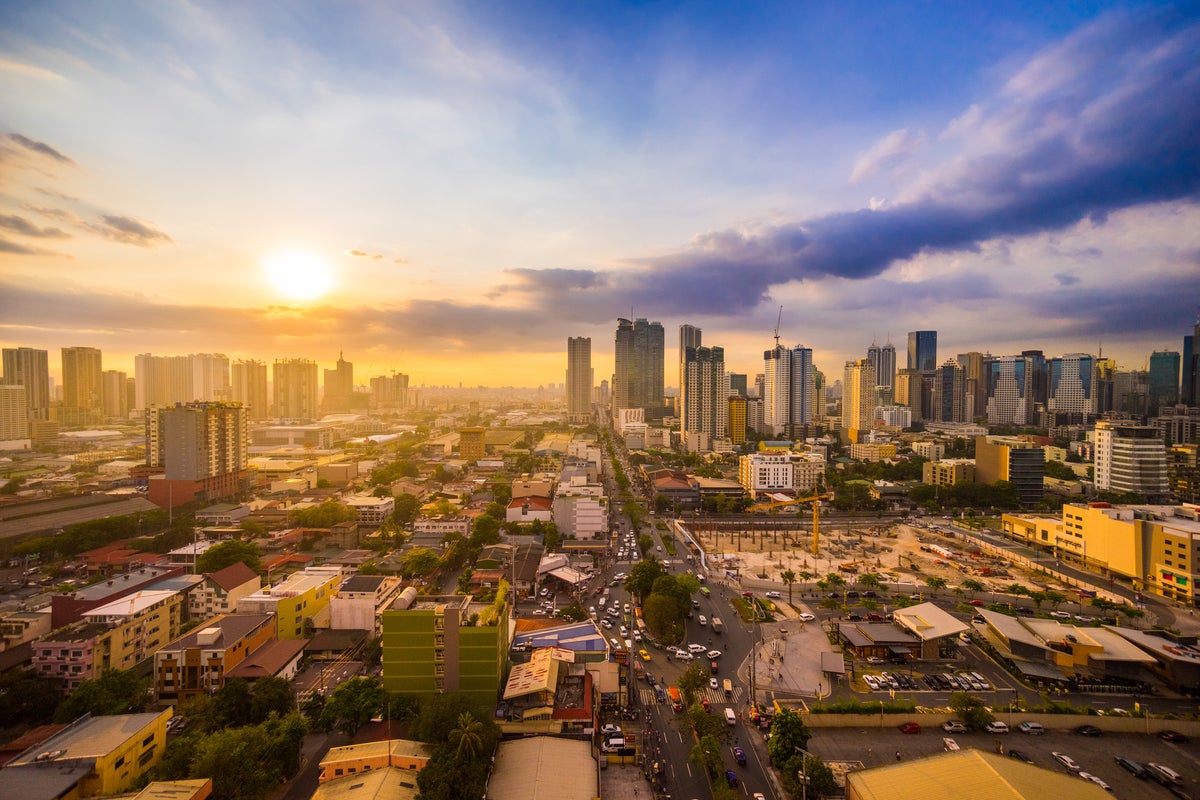 There are few countries with as a strong commitment to innovation as the Philippines. The country has even set aside an entire day dedicated to celebrating it, with the first National Innovation Day taking place on 21 April, 2021.

Despite the impact of the COVID-19 pandemic, the Philippines remains among the world’s most innovative economies. The Global Innovation Index (GII) 2021 ranks the Philippines 51st out of 132 countries, noting high-tech exports and ICT services as key innovation output strengths. In measures such as business sophistication and technology outputs, the country’s performance sits well above the regional average.

Yet, even so, the Philippines remains stuck in the middle-income trap, with some of the worst poverty and inequality in the APAC region. The country’s commitment to innovation has promised elevated economic performance and higher living standards, which still have yet to materialize. Here, we’ll explore what’s holding the Philippines back – and how it could be propelled forward into an innovative future.

Despite the GII’s optimistic figures, key innovation-related development metrics (such as Domestic Value-Added and total production output in high-tech sectors) tell a different story. These and other measures show that, compared to its neighbors, the Philippines is lagging behind.

Among the ASEAN-6 nations (Brunei, Indonesia, Malaysia, the Philippines, Singapore and Thailand), the Philippines is the only country whose gross exports DVA failed to reach US $ 100 billion in 2018 – reaching only US $ 60 billion. Also in 2018, Vietnam overtook the Philippines in its share of regional DVA, despite starting at the bottom of the list in 2000. Low DVA suggests that domestic firms lack the innovation capabilities needed for higher value-added production.

Why does that matter? MNCs often engage in low value-added activities that take advantage of the host economy’s lower labor and production costs, rather than its knowledge outputs for higher value-added activities. This is most evident in the Philippines’ top high-tech export sector; electronics. In this sector, most of the country’s activity is still dominated by MNCs in low-value assembly and test functions.

If the Philippines is to maximize its extraordinary potential, this must change. And we’ll discuss how shortly.

As with many developed and developing countries, the Philippines’ innovation ecosystem does not function as effectively as it could. Key components are missing – such as easy access to appropriate levels of entrepreneur funding, which is not linked to tightly controlled government initiatives. 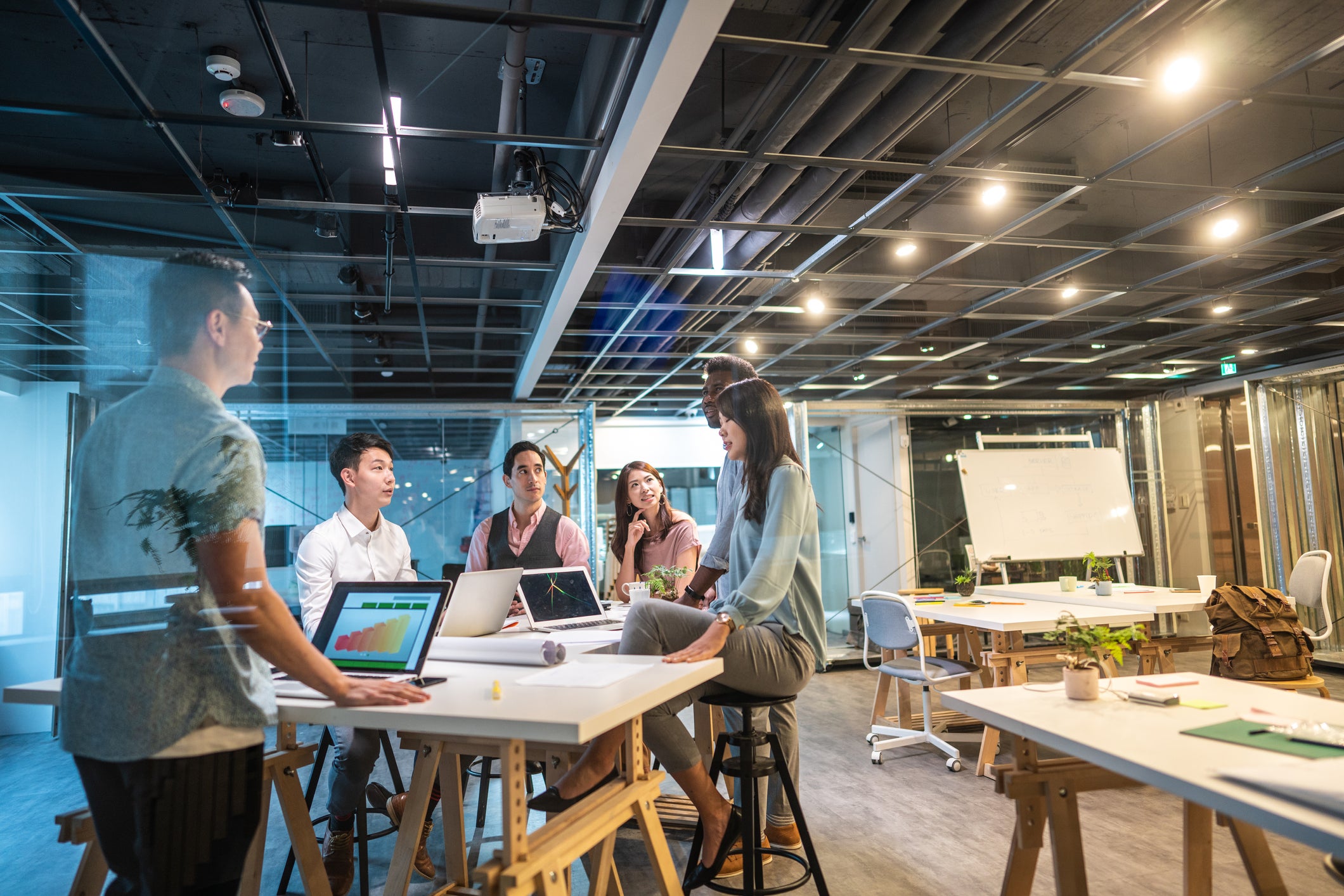 When an entrepreneurial support system relies too heavily on access to government funding, the process tends to become cumbersome. There tend to be many more applicants than there are funds available. This means some entrepreneurs get some funding, but not enough, or not at the right time. All too often, this sets them up to fail.

The Philippines needs a funding ecosystem that makes it easier for entrepreneurs to acquire the funds they need, in the right amount, and at the right time. If this could be achieved, the Philippines could become a dominant economic power in the Pacific Basin. Millions of its citizens could enjoy a higher standard of living – and the wider economy could enjoy all the benefits that come with it.

So, what kind of funding system could deliver on this promise, and create a well-funded entrepreneurial sector in the Philippines?

Right now, outside of Silicon Valley, entrepreneurs struggle to find adequate funding. Whether they’re in the Philippines, Vietnam, Brazil, Australia or Sweden – the innovation funding system is inefficient and ineffective.

The Dacxi Chain wants to change that for good. Using tokenization and blockchain technology, the Dacxi Chain aims to allow investors to easily and quickly connect with a massive new pool of early-stage investors. No matter who they are, or where in the world they’re based. That means that an entrepreneur in the Philippines can bring his or her project to the notice of investors everywhere. And if their venture stacks up, they can access the capital it needs to succeed.

Solving the funding problem for entrepreneurs.

There’s much noise made about the few businesses who do receive funding and convert it into hyper-growth and wealth for their founders and investors. However, these success stories are just a tiny fraction of all the deserving companies out there. For every funded company we hear about, thousands are going without. The resulting loss of value to the economy is enormous. But what if a great team in Cebu could get the same level of funding as a business in Silicon Valley? The number of successful new ventures in the Philippines would skyrocket.

The Dacxi Chain is a revolutionary approach to crowdfunding.

1. No Buzz. Equity Crowdfunding is not considered exciting enough to attract mass speculation from the crowd. But as we’ve seen in crypto, when the FOMO buzz hits, the public loves investing in speculative ventures.

2. Deal Confidence. Crowdfunding is ‘funder-centric’, not ‘investor-centric’. The deal is selected by the platform, which is paid by the funder. Due diligence by the investor is effectively impossible. Unless the investor already understands the industry, the investment is purely based on blind trust. Also, the majority of investors struggle with the concept of ‘share investment’.

3. Weak deal flow. There are not enough deals in the industry to attract a crowd large enough to create the buzz necessary to appeal to investors.

4. Limited Crowd Reach. Crowds are localized to a region or country. This means the ‘crowd’ isn’t big enough or active enough to attract the deals that will create FOMO, and therefore speculation.

5. Poor Liquidity. It’s too hard for investors to sell fast enough if they want to.

These flaws mean that Early Stage equity crowdfunding has not realized its incredible potential. But Dacxi believes that all that’s about to change with the Dacxi Chain, and tokenization.

How does the tokenization of crowdfunding work?

This system has many advantages:

The Dacxi Chain could provide the Philippines with the viable source of investor funding and investment opportunities it needs to rapidly develop, and take its rightful place among the world’s economic powerhouses.

Finland is an excellent example of how one business can have the power to transform a local economy. Finland was once an economic backwater, dependent on a low-value forestry industry, and Nokia was originally a rubber-boot manufacturer. Not only did Nokia evolve into a world leader in telecommunications and make a fortune for its shareholders, but it also seeded thousands of other, smaller tech companies. And those companies turned Finland into one of the most vibrant tech countries in the world.

Dacxi believes this can happen in the Philippines, too. By introducing the Philippines to an efficient worldwide system of equity crowdfunding based on the unique capabilities of tokenization, the Dacxi Chain could help local entrepreneurs realize their dreams and raise the capital they need to build the vibrant new tech economy the Philippines government is committed to delivering. .

For the latest information on Dacxi Coin and the Dacxi Chain global tokenized crowdfunding platform, visit dacxicoin.io. You can download the Lightpaper, and join the Dacxi Coin telegram community. For media inquiries please contact [email protected]