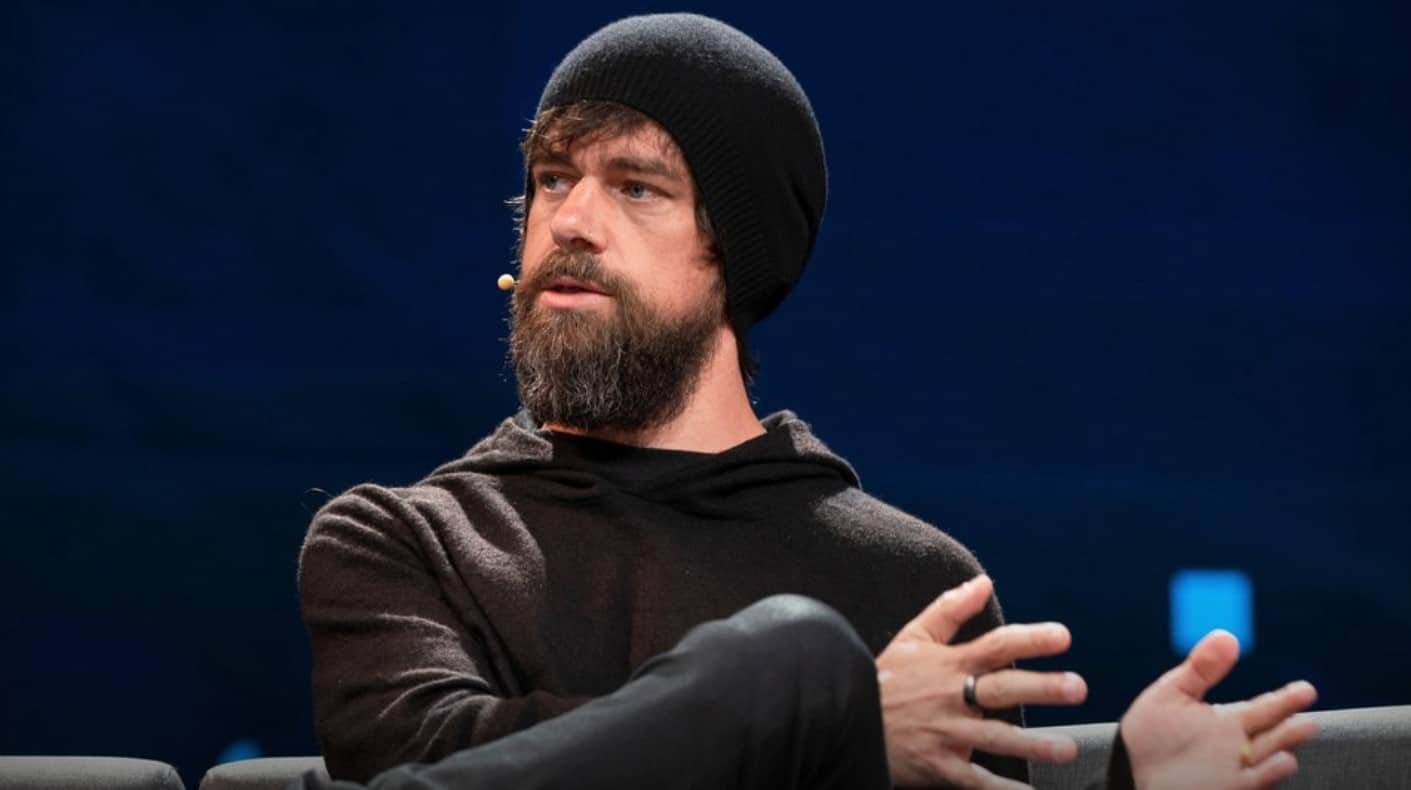 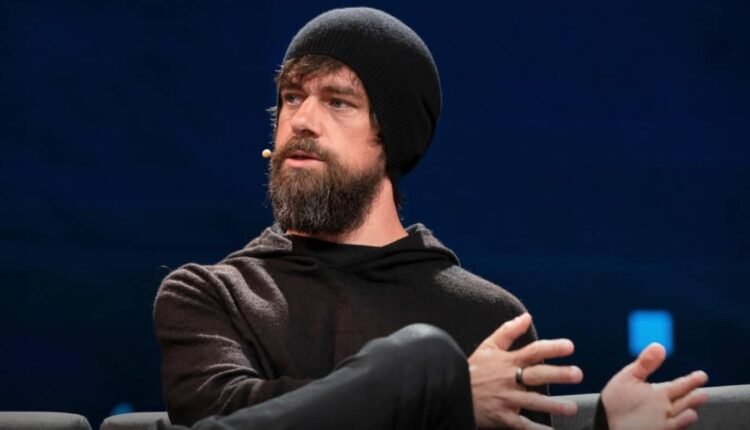 Former twitter CEO proposed Web5 technology as a future of the internet world, as an alternative to Web3.

On the occasion of CoinDesk’s Consensus Festival in Austin, TBD, the bitcoin-focused subsidiary of Jack Dorsey’s company Block (SQ), proposed its new concept-based decentralized internet layer, which is dubbed as Web5.

TBD explained the Web5 model with huge clarity to ensure that data in the Web5 base will remain fully in a decentralized medium, unlike the Web3 model.

“Identity and personal data have become the property of third parties. Web 5 brings decentralized identity and data storage to individuals’ applications. It lets devs focus on creating delightful user experiences while returning ownership of data and identity to individuals. ”

However, TBD announced its vision to bring decentralized nature to the internet world via Web5 but still it is under the open source development phase and no official release has come about it.

According to Elon, Web3 is just a money-making scheme for third-party companies because third party companies will hold all the sensitive data of users.

Block CEO Jack Dorsey is one of the popular friends of Elon and probably here Jack may grab huge support from Tesla CEO in near future for his concept of Web5.