Bitcoin Minnows Are Resilient as Long-Term Whales Capitulate to Pressure 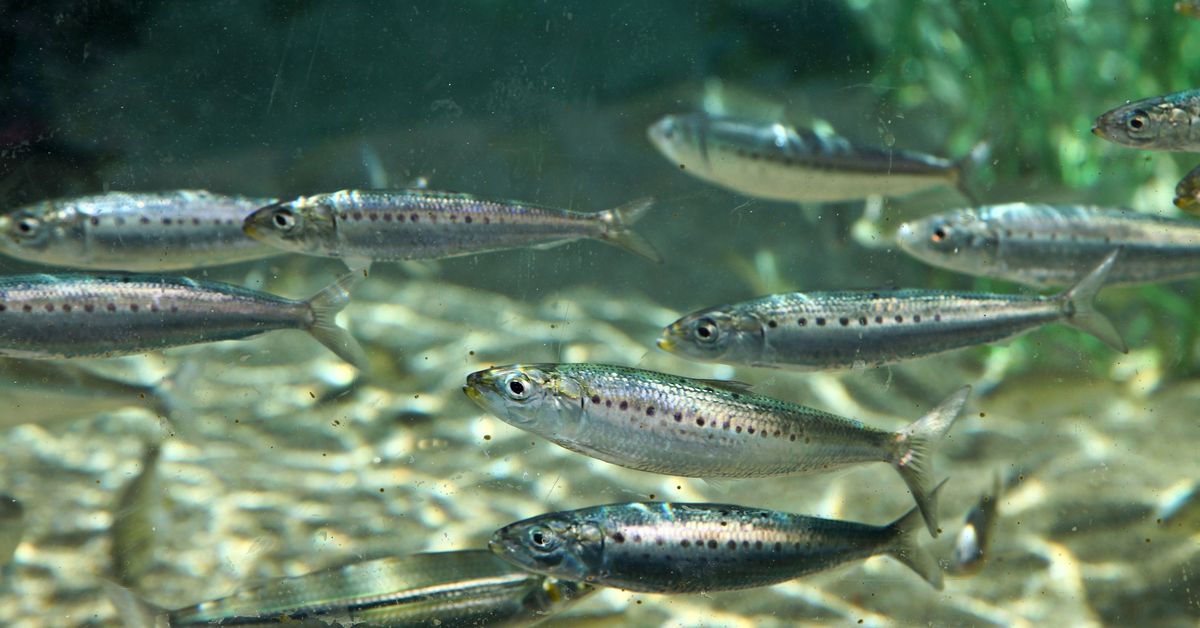 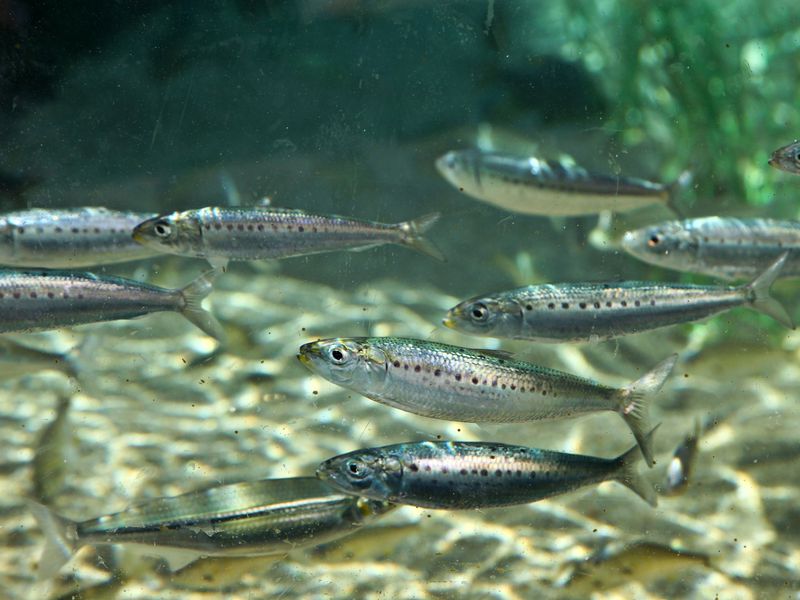 “The [European Union] is not ready for a gas embargo, but it imposed a ban on Russian coal after the massacre in the Ukrainian town of Bucha. And the high probability of an agreement on oil underscores how much the war in Ukraine has forced Europe to rethink its reliance on Russian energy. In 2020, the bloc imported about 35% of its oil, 40% of its natural gas and just under 20% of its coal from Russia, according to the EU statistics office. “(Washington Post) …” Coronavirus cases are surging again in South Africa and public health experts are monitoring the situation, eager to know what’s driving the spike, what it says about immunity from previous infections and what its implications are globally. “(The New York Times) …” Fees have risen so dramatically because Bitcoin has a competitive market for transaction fees, which fund network security, and rising demand has made transactions more pricey. The last time Bitcoin fees were low enough for anything close to micropayments was June of 2015, when the cost of a simple send broke 5 cents. They haven’t looked back since. Even in the deep dark doldrums of the 2019 bear market, with the bitcoin (BTC) currency trading as low as $ 3,000, fees were consistently above 10 cents. “(CoinDesk columnist David Z. Morris)