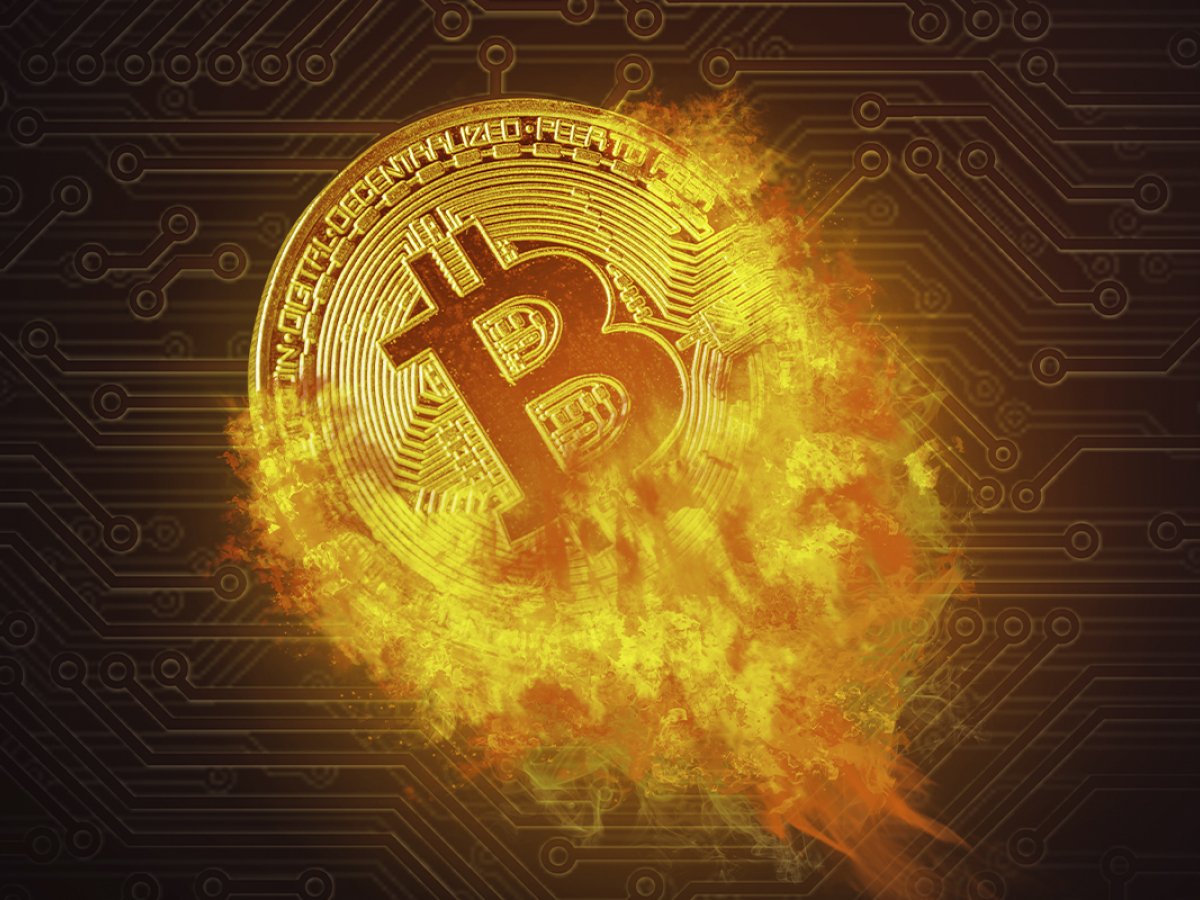 As per CoinMarketCap data, the cryptocurrency market is once again a sea of ​​green after yesterday’s steep sell-off. Bitcoin rose above the $ 39,000 mark as most altcoins recorded double-digit gains. This follows a steep sell-off a day earlier that saw nearly $ 200 billion wiped off the market.

At press time, Bitcoin was trading nearly 11% higher at $ 39,251, after reaching intraday highs of $ 39,716. Bitcoin had fallen as low as $ 34,322 in the prior day. Top cryptocurrencies, including Ethereum, XRP, Cardano, Terra (LUNA), Shiba Inu and Dogecoin saw solid gains as well.

As a wide reversal in US stock markets drove key indices to close higher, Bitcoin held onto its recovery from one-month lows of $ 34,322. Cryptocurrencies benefited from the upward trend in prices.

Alternative cryptocurrencies led the broader crypto market recovery, having taken a bigger hit during the market sell-off. LUNA, FTM and Tezos were among the notable gainers in the top 50.

Meme coin Shiba Inu has gained over 8% over the last 24 hours, according to data provided by CoinMarketCap. The token is currently trading at $ 0.000024. Rival joke-coin Doge has also recorded gains over the same period, rising by about 7%.

Analysts believe that Bitcoin’s surprising rebound could also be the result of a so-called short squeeze. Several altcoins experienced a ” short squeeze ” after reaching oversold conditions.