Bitgert price had a spectacular August. What next in September? 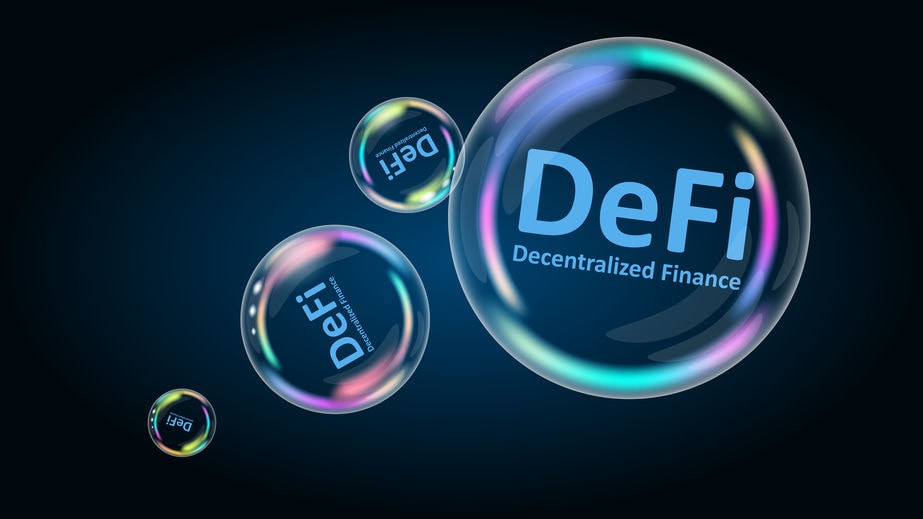 Bitgert (BRISE / USD) price had a strong performance in August as demand for the BRISE token rose and as its ecosystem continued growing. BRISE jumped to a high of $ 0.0000016, which was about 355% above the lowest level in August.

Why did BRISE rise in August?

There are several reasons why the BRISE price outperformed its peers in August. First, there are signs that the ecosystem is expanding rapidly. For example, the total value locked (TVL) in Bitgert rallied from less than $ 5 million when the month started to over $ 10 million. This growth was driven by Sphynx, which is a leading DeFi ecosystem. Others like IcecreamSwap and Bitgert Swap also continued doing well.

Are you looking for fast-news, hot-tips and market analysis? Sign-up for the Invezz newsletter, today.

Second, Bitgert price rallied because of fear of missing out (FOMO) as the number of mentions and searches increased. A closer look at Google metrics and social media mentions show that they continued rising in August. Historically, cryptocurrency prices tend to rise when there is hype surrounding them.

Third, investors cheered a news report that said that Bitgert was building a new decentralized operating system that would be focused on user privacy, security, speed, stability, and scalability. It is too early to predict whether this new operating system will be a success or not.

For starters, Bitgert is a relatively small but fast-growing blockchain project that seeks to become a viable alternative to Ethereum. It has superior speeds and extremely low fees. According to its website, it is possible to conduct millions of transactions for cents.

The four-hour chart shows that the BRISE price has been in a strong bullish trend in the past few weeks. As it rose, it managed to move above the important resistance level at $ 0.0000010, which was the highest point on August 16. It has moved above the 25-day and 50-day moving averages. Also, it rallied above the key resistance point at $ 0.00000055.

Therefore, Bitgert price will likely find it difficult to a repeat what happened in August. As such, there is a possibility that it will move into a distribution phase, which will see it drop to the support at $ 0.0000010 and below.

Invest in crypto, stocks, ETFs & more in minutes with our preferred broker,