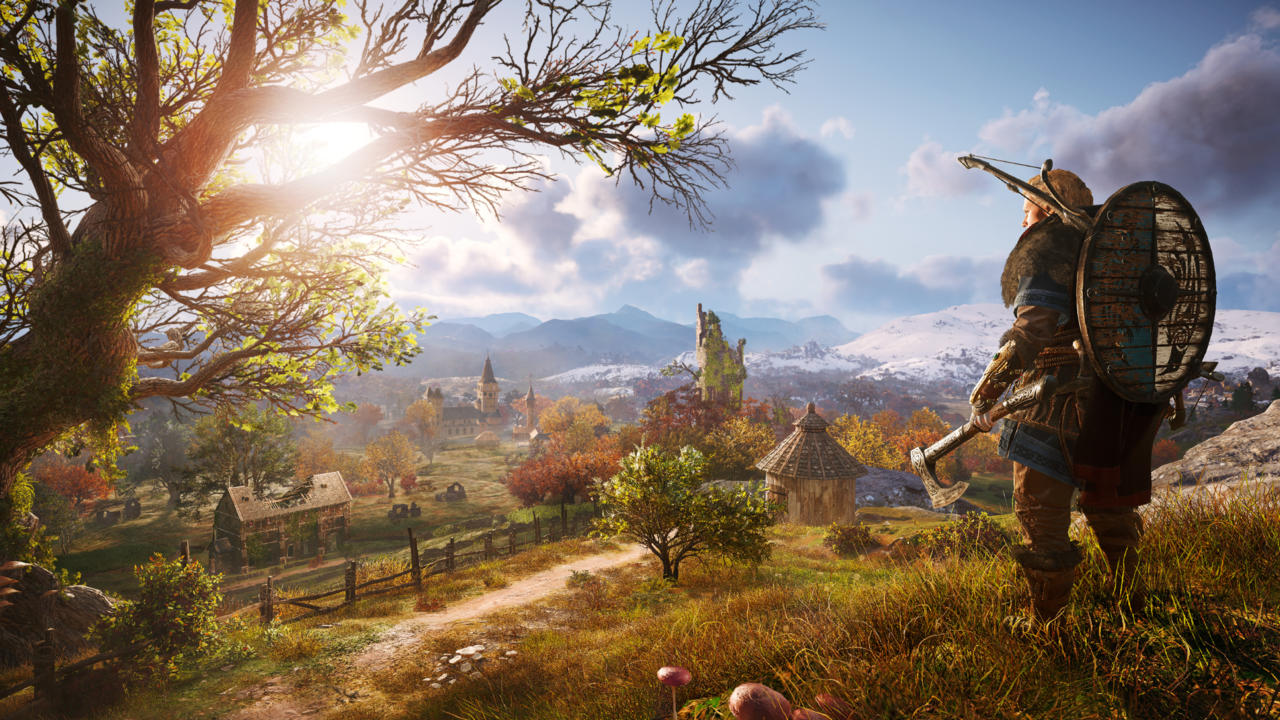 For better or for worse, one of the buzziest words in the gaming landscape is now “blockchain.” Blockchain gaming, crypto games, NFT games – whatever feels most apt works. While the Web3 community believes gaming may be the biggest driving force in onboarding the mainstream into Web3, gamers themselves have long resisted the idea.

In the wider gaming community, blockchain games do not receive the highest respect. But why? For most gamers, the problem might not have anything to do with environmental concerns or the looming threat of bad faith actors licking their paws at any mention of the word “blockchain.” The issue could be that there aren’t any blockchain games truly capable of capturing the mainstream gaming market right at this moment.

Does this mean that blockchain games are inherently bad? Absolutely not. They just can not compete with the mainstream gaming industry’s capacity to capture the attention of most gamers. At least, not yet.

Gamers looking to kick back and have a good time just want one thing: an excellent gaming experience. So where do they go to look for new games? On online game marketplaces for the platform of their choice.

Sony, Microsoft, and Nintendo – the three biggest players in console gaming – have in-house marketplaces. On the other hand, PC gamers have options like Steam or the Epic Games Store. But what all these digital storefronts have in common is that the games they feature on their front pages are big-budget triple-A game experiences built by some of the most experienced and talented developers in the industry. And of course, gamers just can’t get enough of them.

That isn’t just a blanket assessment of what gamers want. NPD’s report on the best-selling games of 2022 so far suggests that these types of games sell, and sell really well. A lot of this comes down to trust. Namely, trust that games shipped by big publishers will work, will come with a certain degree of polish, and of course, will be fun. Name recognition also plays a big role: From this year alone, returning fans of long-running franchises like Call of Duty, Gran Turismoand even LEGO Star Wars gladly parted ways with their cash to play new entries in these franchises that came out this year.

Investing in gaming culture before money

So if all blockchain game developers have to do to appeal to mainstream gaming audiences is make a triple-A game, then why don’t they just do that? Funding certainly won’t be an issue. In Web3 – specifically, the NFT space – projects regularly raise millions of dollars in funding, with some initiatives even rising into the eight-figure ballpark. The thing is, you need a lot more than just cash to make a good game. You need to know how to make a good game, and that means creative drive, talent, and skill.

But most of all, you also need to want to make a good game, full stop. Crypto veteran and budding blockchain game developer Roy Blackstone believes that many blockchain game developers hoping to launch the next big play-to-earn (P2E) game don’t. “The problem is the games industry. Now it’s so big that there’s hundreds of billions of dollars to be made essentially. All this money’s up for grabs, and [that isn’t encouraging] gamers to come in and build games. It’s attracting people who see the dollar signs, “he said in an interview with nft now.

These types of new entrants into the blockchain gaming space are people who “have never played a video game in their life,” added Blackstone. Sadly, Blackstone said this mentality has also affected the mainstream gaming industry. Even in Web2, game developers have resorted to increasingly predatory monetization tactics in hopes that players spend as much time and money on their games as possible.

“I think it’s causing a lot of… I want to say degradation [in gaming]. I mean, Assassin’s Creed is a perfect example, right? Like maybe up until Black Flag [it was] pretty good. But then it’s been the same game since then, which kind of sucks, “said Blackstone. “It’s just this whole philosophy of ‘the more time we can have players spending in our game, the better. So let’s just give them a bunch of daily quests and all this [other] time-wasting stuff to do. So it’s just bad design. ”

Mighty Bear Games CEO Simon Davis has a different perspective: “There’s nothing inherently wrong with live-service, free-to-play games with the microtransaction model – it lowers the barrier to entry and allows players who would otherwise not be able to afford a fully priced game to be able to start playing and have fun, ”he said in an interview with nft now.

The role of play and earn

Of course, not all developers in the blockchain gaming space are acting as cynically as the ones Blackstone describes. “Players who invest time and effort do not stand to benefit when a game or developer becomes successful and the objectives of the developers do not always align with the players,” said Davis.

Instead of focusing solely on profit margins, a considerable number of blockchain game developers believe this new technology will stand to benefit gamers in the long run. “The emergence of Web3 has allowed for the first time an unprecedented level of transparency between us as developers and our players. Players are also effectively now stakeholders too, and will tangibly benefit from the popularity and growth of the game over time. There will also be a fairer distribution of the spoils between the developer and the players, and this will build trust, increase engagement, and create new opportunities between both parties over time, ”Davis said.

With the upcoming launch of Mighty Bear Games’ Mighty Action Heroes, Davis hopes the forthcoming title will provide the gaming industry with a new model that will reward players for their skills. And it won’t be another P2E game, either. “We want to create games that players enjoy and they have the option to earn assets if they play well or rank highly on the leaderboards. The ‘old’ [P2E game] model also has a sustainability issue, where most utility tokens are inflationary by design. A play-and-earn model will create a more sustainable ecosystem for players with, hopefully, [fewer] fluctuations in asset prices. This is definitely more player-friendly as it skews rewards to active players rather than speculators, ”said Davis.

In Web2 and Web3, game development is no joke. Regardless of a developer’s intention, creating a game – let alone a full-fledged triple-A title – is a long, arduous process. Projects like NFT Worlds seemed acutely aware of this, building its stake on the virtual land craze on what are essentially just Minecraft mods. Following Minecraft’s outright ban of all blockchain integration, NFT Worlds has to redo everything on its own.

Throwing blockchain integration into the mix just adds another potential pain point for both the developers and the players. “There is friction that is inherent to getting into Web3 products,” ZED RUN co-lead Jason Melo said in an interview with nft now. “Having to set up a wallet, fund the wallet, and acquire an asset are all tasks that the general public is still learning. All of these things are foreign for people that are used to traditional web experiences. ”

Regardless of how fun or polished a blockchain game may be, how it integrates blockchain technology into the overall experience might play an equal role in the next big blockchain game’s success. Play and earn is just the start – the most thoughtful and frictionless integration of blockchain into a game may yet be discovered. “I think once a web3 crypto game comes out that has the right formula, it’s gonna be very obvious,” said Blackstone. “Once it comes out, people will look at them and be like, ‘ah, why didn’t we think of this?‘- An’ aha ‘moment. ”