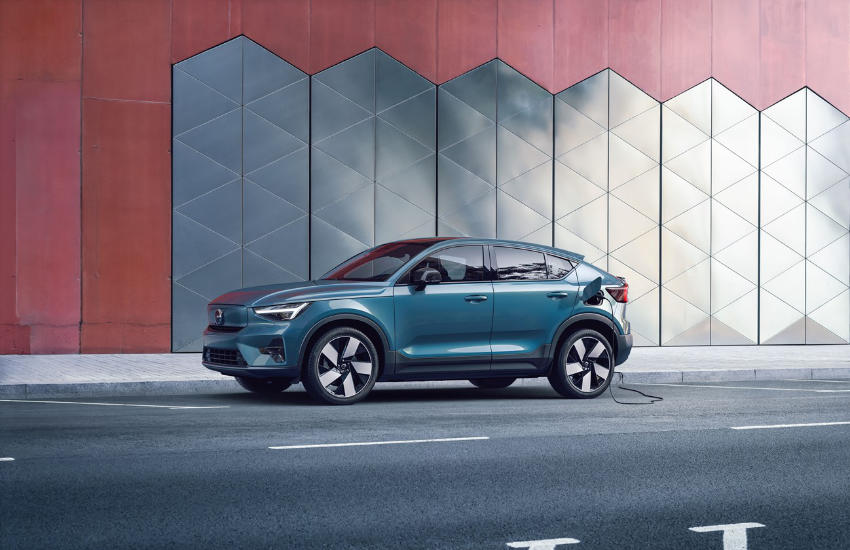 Circulor uses blockchain for supply chain traceability. It started by tracking minerals, ensuring they were responsibly sourced. Tantalum and Cobalt that are used in batteries were early examples. That’s because the minerals either come from conflict regions or, in the case of Cobalt, the Congo has small artisan mines with dangerous working conditions and sometimes child labor.

This led to Circulor landing deals with automotive brands such as Volvo and Mercedes. And its work evolved to tracking battery emissions and then C02 emissions more generally for the likes of commodity firm Trafigura. It’s also involved in plastic recycling for TotalEnergies and measuring the carbon footprint of leather used by Jaguar Land Rover.

A key use of the new funds will be for Circulor to expand its North American footprint. In the year since its last funding round, new clients include BHP, Southwire, Trafigura, Jaguar Land Rover, Blackstone Minerals, Urbix Inc, and Element 25. Circulor’s technology is based on Hyperledger Fabric.

“Supply chains are at an inflection point — digital transparency with Circulor can empower companies to track their materials through every step of their supply chains, mitigating risks and ensuring societal stewardship,” said Circulor founder and CEO Douglas Johnson-Poensgen.

Lead investor Westly Group was an early backer of Tesla, and its limited partners are major energy, mobility and industrial brands, so there’s a strong crossover with Circulor’s client base.

New backer HG Ventures is part of The Heritage Group, a private US industrial holding company. Other existing investors in the latest round include SYSTEMIQ Capital, Future Positive Capital, and 24Haymarket.