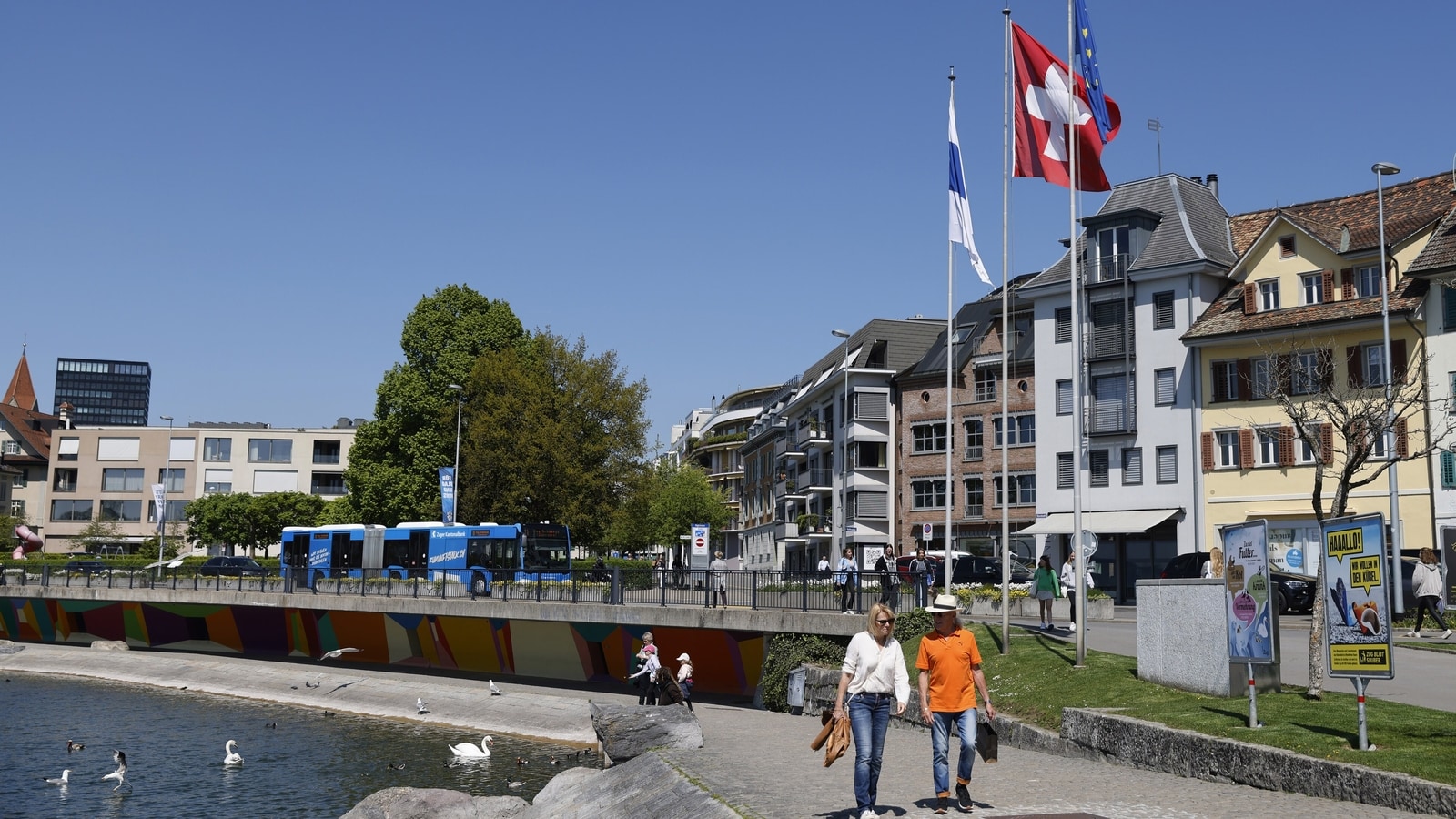 Over the weekend, Bitcoin price hardly budged. On Monday, the coin posted a negligible 0.02% drop. On Tuesday, it was yet again unchanged.

Over the weekend, Bitcoin price hardly budged. On Monday, the coin posted a negligible 0.02% drop. On Tuesday, it was yet again unchanged.

Such has been trading in the world’s largest cryptocurrency that some analysts and market-watchers have resorted to calling it “boring.” In fact, Bitcoin fell 0.4% as of 12:36 pm in New York, poised for its fourth straight session of moving less than 1% – the longest run of dormancy since April 5. The digital currency has swung within a 5% band. for a seventh straight session in a prolonged calm not seen since Jan. 19.

All the tranquility came off a month of relative stability, something that stood out amid a market selloff that sent stocks and bonds to their worst April in decades. Over the month, Bitcoin’s 26% gyration from peak to trough was the smallest since September 2020.

It’s a remarkably listless state of being for an asset that’s long been known for its volatility. David Duong, head of institutional research at Coinbase, attributes its tepid moves to the macro environment – weaker growth and higher inflation have been acting “as a drag on crypto.”

So what’s needed for a breakout? “We have seen the carry-over of many important crypto-specific themes from last year but very little in the way of new ‘top down’ narratives, which are crucial to the ‘hype cycles’ in this space,” Duong wrote in a note, meaning that the market may stay lukewarm until something exciting happens.

Crypto assets, just like other riskier areas of the market, have all been weighed down as the Federal Reserve and other global central banks raise interest rates to fight red-hot inflation. In this environment, Bitcoin hasn’t been able to break out in any meaningful way beyond the highs it came into the year with.

Now that that narrative has been established, moves in the coin have become muted. In fact, its average daily change over the past two days is just 0.2%, according to data compiled by Bloomberg. For the tech-heavy Nasdaq 100, the average has come in at 0.9%.

Plenty of market-watchers have noted that something thrilling needs to happen to shake crypto from its stupor. Analysts at Arcane Research remarked in a note that there are “still no signs of optimism.” Coinbase’s Duong says he’s looking forward to a number of developments in the second half of the year, including Ethereum’s transition to proof-of-stake as well as possibly more regulation, among other things.

BTIG’s Jonathan Krinsky, however, is surprised Bitcoin hasn’t been hit harder in recent weeks. “Its resiliency has been impressive,” he wrote in a note. “But we have to wonder how long it can hold up given almost every other asset -class has had a meaningful break lower.” A move below $ 36,000 would break its medium-term uptrend, he added.

Nexo co-founder and Managing Partner Antoni Trenchev agrees that Bitcoin’s near-term outlook is “cloudy.” It’s wedded to the Nasdaq 100 and could again test $ 33,000 soon, he said. Buyers would step in around the $ 30,000 level.

But “sentiment towards Bitcoin can move on a dime. The narrative changes quickly, ”he said. “Nobody needs reminding what happens when Bitcoin starts to move and retail FOMO kicks in.”