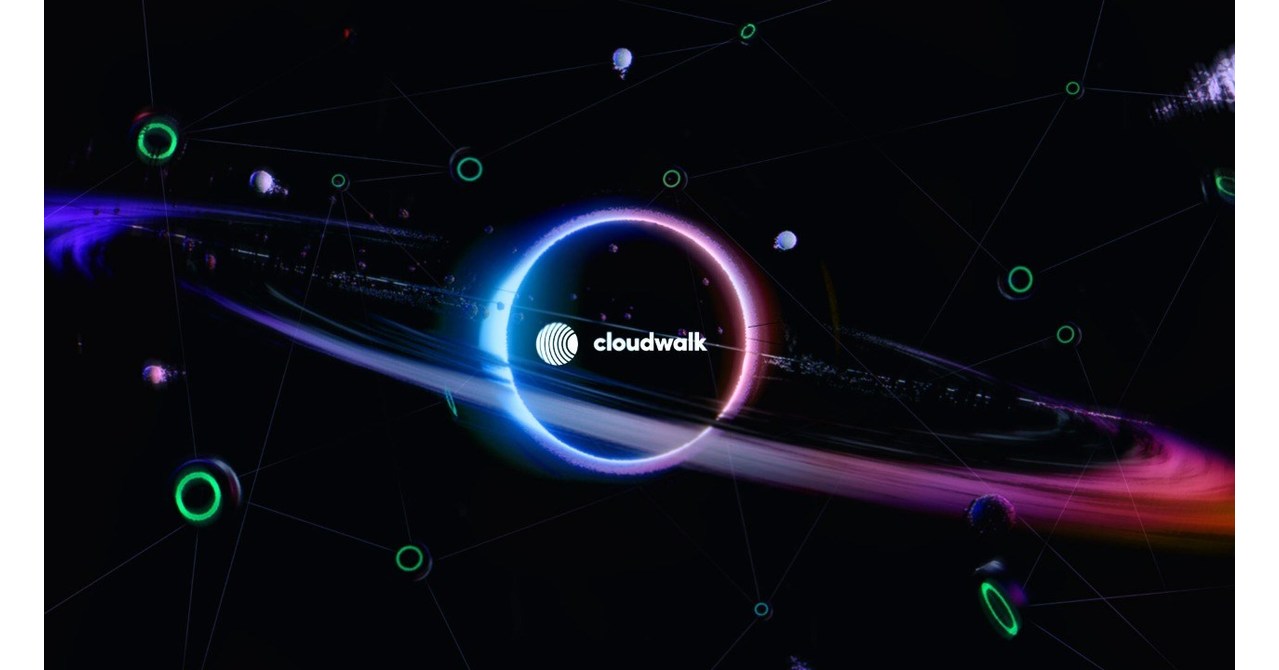 Luis Silva, founder and CEO of CloudWalk, wants to make money move at the speed of light. “Blockchain enables this speed. For example, when shop owners sell using Visa or Master, it takes up to 1 day for them to receive the money. With blockchain and our currency, they can receive the money in up to 2 seconds,” he says.

The currency he refers to is the Brazilian Digital Real (BRLC) stablecoin, launched in December 2021. BRLC is offered as cashback for transactions made on CloudWalk’s InfinitePay payment machine.

According to the startup venture, more than 130 thousand users are already using the Brazilian Digital Real. “We bring nearly 50,000 users a month to this platform,” says Silva.

Launching the blockchain is another step towards decentralization and democratization of access to financial services. “We believe that the blockchain will replace the entire financial system in the future,” says Silva. The proprietary ecosystem will be responsible for the entire Smart Lending platform, which includes money storage, as well as authorization and settlement of payment transactions. CloudWalk intends to make the financial industry more agile and efficient.

“Any developer can enter our blockchain network and create apps. So, it is very easy for other companies to develop solutions for our customers,” says the CEO.

CloudWalk has been growing at a rapid rate. In 2021, it grew at an average rate of 240%, ending the year with 506 thousand customers in more than 5 thousand Brazilian cities. Its solutions, which had been here present in 150,000 stores in November 2020, could be found in more than 204,000 at the end of 2021. By 2022, the goal is to double in size. “The company’s mission is to create a global payment network. We aim to become Brazil’s top 1 solution in the coming years and then expand to the US and Europe“says Silva.