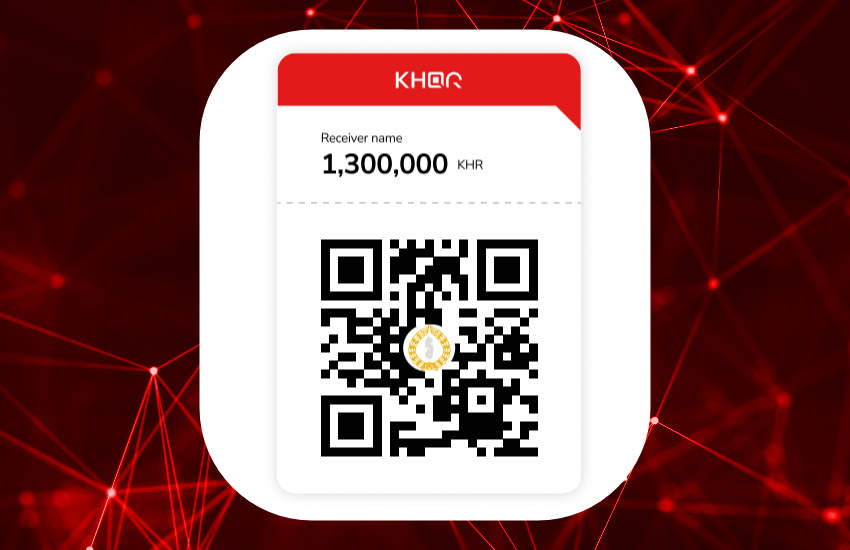 Instead of each mobile banking app in Cambodia having its own QR code at checkout, now there’s just one – the KHQR code supported by the National Bank of Cambodia’s groundbreaking Bakong payments app. Launched in 2020, Bakong is often referred to as a CBDC system, but it’s not a CBDC given that around 80% of its payments are in US dollars, with the balance in the local riel. And the local riel is a commercial bank rather than a central bank liability. Bakong is a peer-to-peer payment system.

After two years of work, the central bank formally launched the KHQR code on Monday. It was confusing for merchants to support numerous different QR codes depending on whether a consumer used one of the 50 or so bank mobile apps or the Bakong app. Now there’s just one code.

While consumers can still choose to pay using a banking app, if they scan a KHQR code, the payment backend now goes via the Bakong blockchain payment system. The 37 Bakong participant banks all support the new format. It can also be used for cross border payments.

In a recent interview with DBS Bank, Serey Chea, Director General at National Bank of Cambodia, explained the rationale behind Bakong. Cambodia does not have a real time gross settlement (RTGS) system, so it clears interbank payments twice a day. However, it was keen to provide interoperability between the mobile apps of non-bank payment service providers who treat their apps as walled gardens. It did not want to include them in the central bank clearing because that would be too onerous for the low cost providers. Hence a peer-to-peer payment system such as Bakong provides a solution and removes the barriers between banks and non-bank payment providers.

Around 90% of all payments are in US dollars which is something that Cambodia is keen to reduce. On mobile payments in local riel are more significant at around 20%. Chea attributed this in part to the large number of digits involved in physical payments, whereas for mobile payments, it’s easy to hide the trailing zeros.

In the future, it plans to use the Bakong system for higher value payments as well.

In fact, it is planning to use blockchain for an upcoming government bond issuance where the central bank acts as the clearing agent. It aims to enable instant settlement or delivery versus payment.