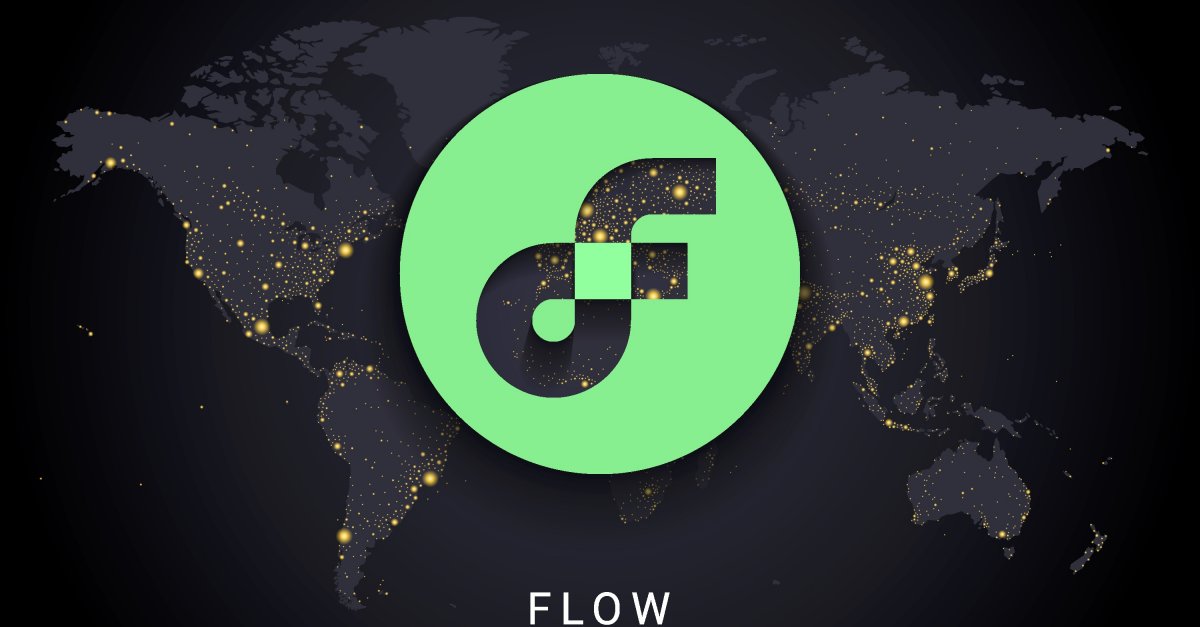 CEL experienced more volatility as it spiked during the final hour before conventional North American markets closed. The cryptocurrency finished up 13% and stayed above $ 3. (All figures based on CoinMarketCap data.)

What is your sentiment on BTC / USD?

Give BTC / USD a try

CEL posted a double-digit gain for the second straight day after dropping 23% and 16% on Monday and Tuesday, respectively.

All three companies filed for bankruptcy protection after being hammered by the collapses of the original luna coin and related terraUSD stablecoin.

But, as was the case on the first three days of this week, CEL was an outlier in relation to the rest of the market.

Most altcoin prices had another quiet day as investors remained largely in a holding pattern.

Until CEL stole the show, gains and losses were modest

Unheralded coins FLOW, gnosis (GNO) and cosmos (ATOM) showed some luster as they were up between 2% and 3.5%. They led the pack until CEL soared.

On the whole, the market was down slightly.

Coins in the red vastly outnumbered those in the greens; however, there were few losses of more than 5%, and all declines were in the single digits.

The Huobi exchange’s token (HT), which spiked last week, took the hardest hit as it fell about 8%.

Shiba Inu (SHIB), which is named after the breed of Tesla founder Elon Musk’s dog, ranked among the large losers with a 7% decline.

Dogecoin (DOGE), which has risen and fallen at times in accordance with Musk’s views on it, was down about 4%.

Market leaders bitcoin (BTC) and ether (ETH), the main coin of the Ethereum blockchain, stayed the course as they remained in their respective $ 23,000 and $ 1,800 price ranges.

Ether continued a recent trend of outperforming bitcoin as both coins were up slightly on the day.