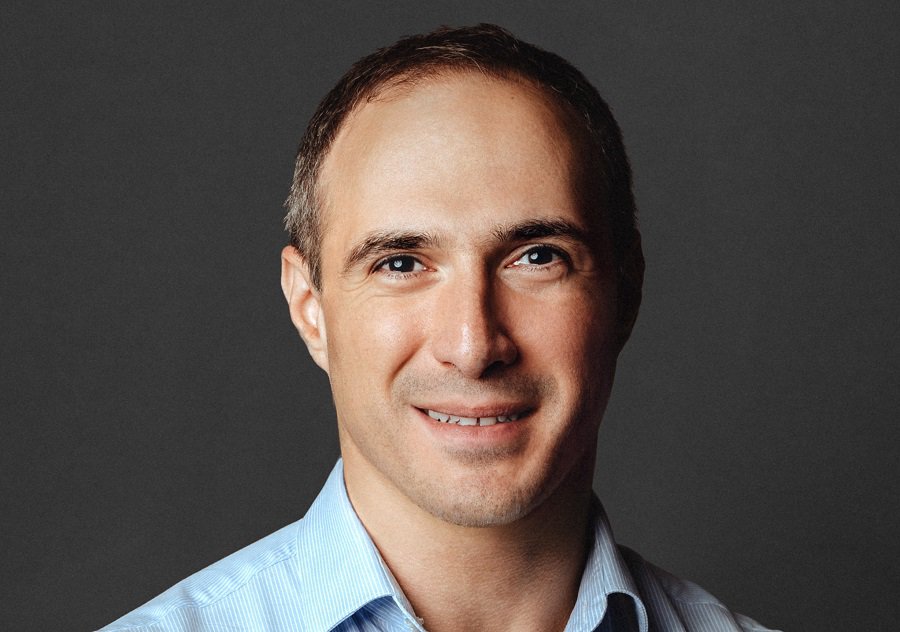 Fireblocks is one of the largest providers of custody infrastructure solutions in the cryptocurrency industry. The company was founded back in 2018 by Michael Shaulov, Pavel Berengoltz, and Idan Ofrat.

In January this year, Fireblocks raised $ 550 million at a whopping valuation of $ 8 billion. From a small team of a few people at the beginning, an idea that many believed to be “dumb and stupid,” the company grew into a team of 500 employees which is servicing the most prominent players in the industry.

CryptoPotato got the chance to talk to Michael Shaulov – one of the three co-founders and the company’s Chief Executive Officer (CEO).

‘People Told Me Our Idea Was Dumb and Stupid’

As mentioned above, Fireblocks has come a long way in the past four years, and its last valuation puts it at $ 8 billion – a staggering and quick growth, by all means. But it hasn’t always been like this, and the path has not been without its critics.

A really funny story I have is that when we actually started, people were telling me that the idea is dumb and stupid. They said people will continue using cold storage and why do we even bother focusing on the hot storage problem or the transfer problem.

Shaulov shared that he did not anticipate the company to grow so quickly, especially in the last 18 months, which he describes as “very unexpected and occasionally even unplanned.” According to the CEO, they’ve managed to build a product with an “exceptional product-market-fit for where the market was heading and is heading.”

And even though it’s been a wild journey for the entire industry, Shaulov says that in his view, “the company hasn’t changed a lot, although it did grow from 3 or 10 people as we were in the beginning to about 500 people at this point in time. ”

It’s not like we were expecting this type of growth, but we are happy that we’re able to deliver something that’s valuable.

From Crypto Trading to Real-World Use Cases: The Challenge

The past couple of months have been particularly challenging for the entire cryptocurrency industry, which saw trillions of dollars get wiped off the total market capitalization. From nearly $ 2 trillion 60 days ago, the market cap is currently resting at around $ 900 billion.

That said, Shaulov thinks that these tumultuous times have brought up one of the biggest challenges for the cryptocurrency field as a whole – real-world use cases.

I think that the main challenge right now, and it’s probably the most timely challenge, given everything that is going on in the industry in the last couple of weeks is to really find and empower the real-world use cases.

He believes that the industry has been focused on cryptocurrency trading for the vast majority of the time.

According to him, the industry is starting to see some of those use cases emerge, but “we need to see more and more of those across everything rather than focusing on crypto trading use cases.”

The problem with that, and what makes it hard, though, is that “you need to go and transform existing industries through innovations.”

Shaulov, much like other executives and founders in space, believes that the current market slowdown is an opportunity to focus on deliverables and continue building.

However, he did say that the downturn certainly impacted their clients.

The last set of incients – both from Luna and as of recent – the entire deleveraging in the market from Celsius, Three Arrows Capital, and so on, is definitely imapcting our client base and the continuous expansion of the market.

Amid the turbulent conditions, Fireblocks continues to hire people in the research and development (R&D) compartment. The CEO said that the slowdown allows them to focus more resources internally to streamline processes and make them more efficient.

He also shared that even though Celsius, Three Arrows Capital, and Voyager are all their clients, the company’s client base is very diversified, including banks and institutions where this type of market volatility does not impact them as much because they are focused on long -term real-world use cases.

Shaulov also does not think that companies cutting staff need to be a bad thing necessarily.

To hear more about how Fireblocks plans to tackle the ongoing downturn and their foray into Web3, make sure to check out the full video above.

SPECIAL OFFER (Sponsored)
Binance Free $ 100 (Exclusive): Use this link to register and receive $ 100 free and 10% off fees on Binance Futures first month (terms).

PrimeXBT Special Offer: Use this link to register & enter POTATO50 code to receive up to $ 7,000 on your deposits.