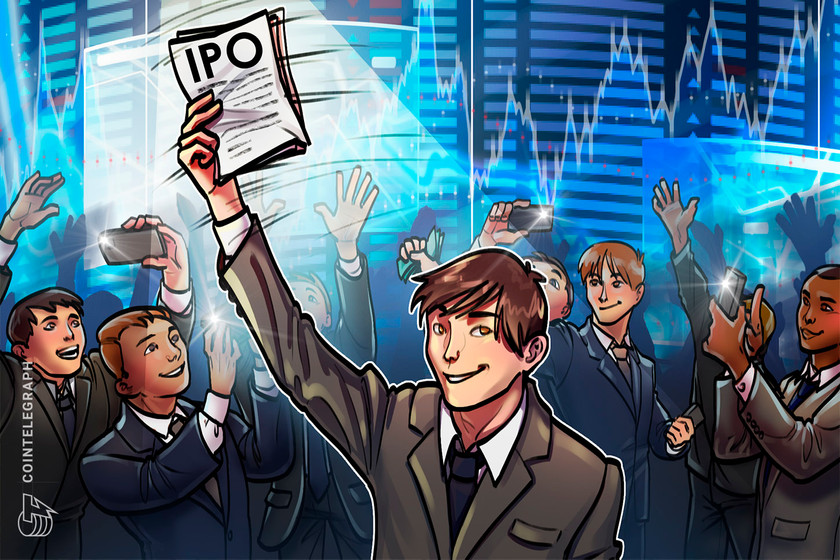 According to information obtained by the Renaissance Capital IPO monitoring tool, the Huangzhou-based crypto mining chip maker has filed with the US regulator Securities and Exchange Commission (SEC) for its upcoming public offering on Nasdaq, the world’s second-biggest stock exchange.

The application for American depository shares is occurring amid a slew of regulatory difficulties in China and the United States, causing a shortage of Chinese issuers’ overseas fundraising. Only two IPOs took place in 2022 in New York, raising $ 49.5 million, compared to 28 IPOs that raised $ 5.8 billion last year.

Nano Labs, however, is pressing ahead with its Nasdaq offering even though it has yet to produce a viable product. The firm plans to transform into a metaverse business, providing computing power for gaming and entertainment.

A metaverse is a new online environment being developed on the blockchain. Users may create avatars and own digital property in these virtual realms, sometimes referred to as “next-generation internet” or Web3 applications.

The two main shareholders of Nano Labs are co-founders Kong and Sun Qifeng, with 32.8% and 22.3% stakes, respectively. Kong was previously the co-chairman and a director at rival Canaan, which is the first cryptocurrency-mining rig maker to list in the US in November 2019. In August 2020, he departed Canaan amid a corporate power struggle, according to reports from China. then.

Nano Labs’ products are used to mine cryptocurrencies such as Bitcoin (BTC), Ether (ETH), and Filecoin (FIL). In 2020, the company’s earnings were solely derived from China-based clients. To expand sales overseas, it established a subsidiary in Singapore last year.

After Beijing cracked down on crypto activities in May 2021, China, which was previously the world’s biggest cryptocurrency mining location, has witnessed some activities pushed underground. In July last year, the hash rate briefly went to zero, a metric of the network’s computing power for validating transactions and creating new digital assets.

Even if the IPO is a success, Nano Labs faces the danger of being delisted. If a US audit regulator fails to examine Chinese accounts for three years, mainland Chinese firms may be delisted from American markets by 2023. Nano Labs claimed it would face this problem as a result of auditing work done by its accounting firm’s offices in China.