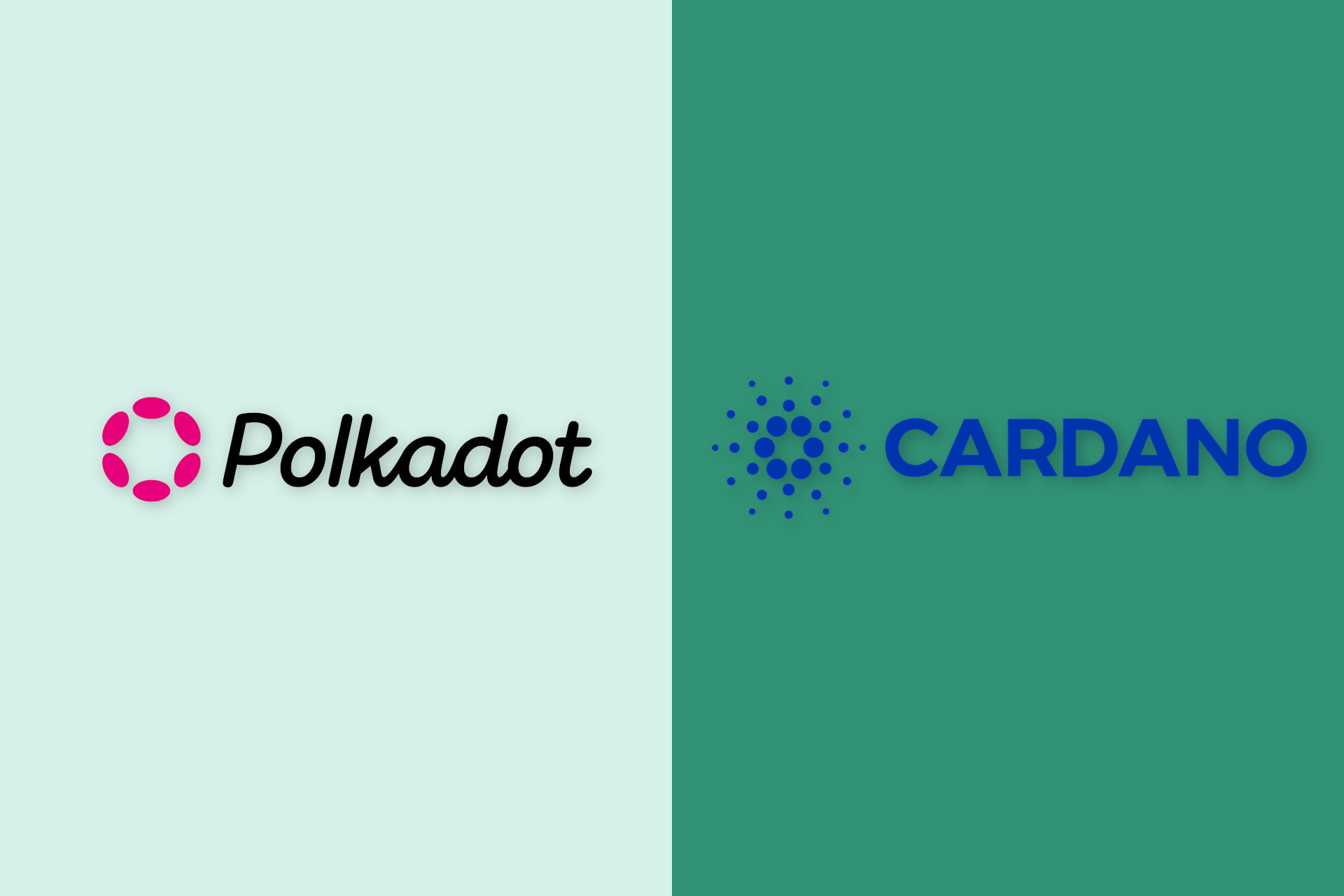 There are many “Ethereum killer” smart contract platforms, all of which claim to have the most up-to-date working methods and claim to be the best blockchain. Most focused on the scalability problem as a priority. Besides, Polkadot aimed to focus on interoperability by connecting other blockchains to its own, and Cardano focused on real-world problems with native smart contracts.

Polkadot has the DOT coin, whereas Cardano has ADA. Both ecosystems work very decentralized with validators and nodes.

Both Polkadot and Cardano have been founded by accomplished figures in the blockchain community. Here’s a quick background on Polkadot’s Gavid Wood and Cardano’s Charles Hoskinson.

Gavin Wood is a programming language developer, a computer science expert, and the co-founder of Ethereum. Before leaving the project in 2016, he was the first CTO of the Ethereum Foundation. Gavin Wood developed the Solidity programming language and the Ethereum Virtual Machine. Considering that linking blockchains to each other is an important step towards achieving Web 3.0, Wood has launched Polkadot, thinking of developing a protocol for this purpose. Gavin Wood also developed Kusama, an early-stage testnet for Polkadot.

Hoskinson, who found it right to support the new blockchain Ethereum Classic, born from the hard fork of Ethereum in 2016, also developed Cardano. Hoskinson is famous for growing the projects he develops and runs with strong marketing methods. 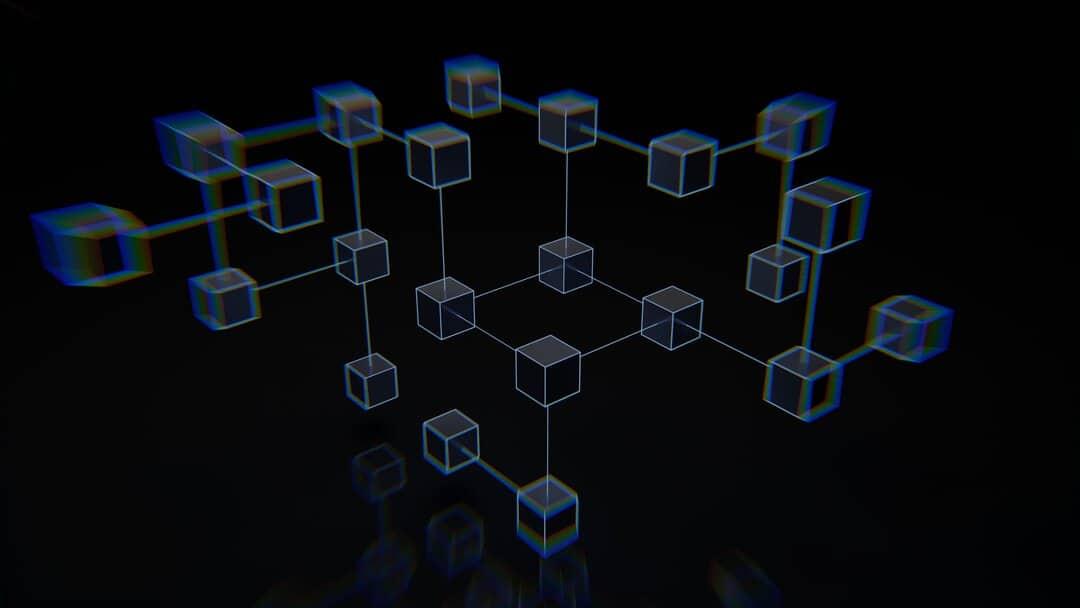 Both blockchains work efficiently in areas such as smart contracts and DeFi, using the proof-of-stake consensus mechanism. In this fair comparison, we will evaluate the benefits and advantages of Polkadot and Cardano blockchains over each other.

Polkadot is a unique blockchain with a multi-chain network thanks to its parachain and relay chains. In order to provide excellent interoperability between independent blockchains, Polkadot acts as an infrastructure in this respect. Working with the nominated proof-of-stake algorithm, the network can process up to 1500 transactions per second.

Cardano, like Polkadot, has a structure that supports the interoperability of blockchains but has also turned to other areas. Cardano, nicknamed the Internet of Blockchains, can also process 1500 transactions per second. Cardano uses the delegated proof-of stake-algorithm as the consensus mechanism. Each stakeholder and pool operator has voting power equal to the amount of ADA they stake in the protocol. Cardano, which has a large number of stake pools, thus has a very decentralized chain.

Polkadot has the scalability to effectively run tens of thousands of dApps on its network. In addition to this high scalability, the continuous creation of valuable projects on the network is encouraged by parachain auctions and crowdfunding. Projects with good potential, deemed appropriate by the community, allow the ecosystem to expand step by step.

Polkadot has a great testnet called Kusama, and dApps can be tested on this network and then launched on Polkadot.

Focusing on developing countries such as Japan and African countries, Cardano sees every individual living there as a potential user. It develops projects to facilitate access to rights that some people have difficulty accessing, such as education and health.

Users cannot develop projects to be published on Cardano with the Solidity language and effective SDKs they are used to. The programming language Cardano uses, called Glow, is new and not preferred by any other blockchain.

Ouroboros, the proof-of-stake algorithm of the Cardano network, was designed by Input Output Hong Kong. The independent company that provides and oversees the development of the network is the Cardano Foundation. The company that tries to encourage governments, businesses, and foundations to adopt Cardano technology is Emurgo. 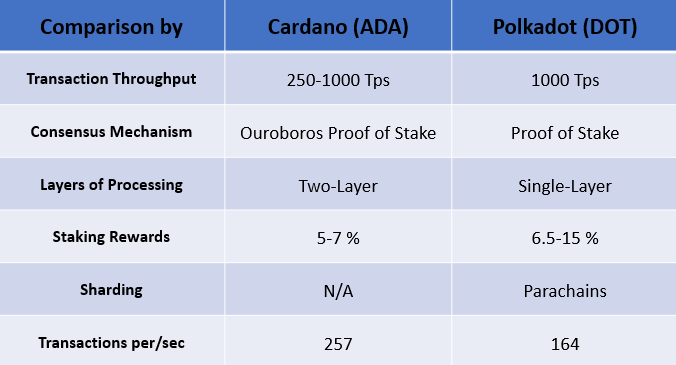 Cardano was marketed as a cryptocurrency-based online casino token in preparation for its launch in 2016. Not mentioning smart contracts, consensus algorithms or blockchain features in its whitepaper at that time, the project introduced that bets could be made using $ ADA in an online casino based on the security of blockchain technology.

In November 2017, a total of more than 500,000 ETH, including 300,000 ETH collected in the Polkadot ICO, was frozen due to a bug in a contract developed by Parity. At that time, this amount was worth 150 million dollars in total.

Polkadot ranked 4th on February 20, 2020, after Bitcoin, Ethereum, and Binance Coin. On the same date, Cardano was in 6th place.

Both blockchain projects are among the 10 most valuable cryptos by market cap. Like other smart contract platforms, these two platforms will continue to focus on staying up-to-date and actively expanding their ecosystems.

Adnan is a crypto enthusiast who is always keeping an eye on the latest developments in the crypto ecosystem. He is an environmental engineer working on his MBA and has been following innovations in FinTech for several years. Adnan produces written content to review crypto projects and support the crypto community.