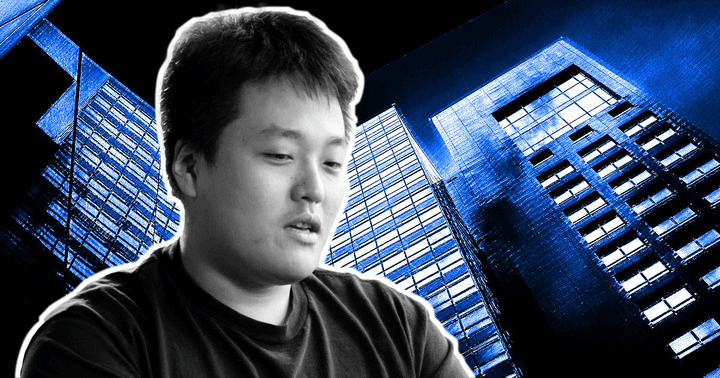 The crypto community’s reaction to Do Kwon’s first interview since Terra’s implosion has been lukewarm, with many saying they learned nothing new.

Do Kwon’s interview: doesn’t say anything we don’t already know and it says a lot less than you expect to hear. The journalist seems to be incisive, but he is not, it shows that everything is agreed and the video is heavily edited. Pure dog-shit 🐶💩

According to the community, the interview was more of a public relations stunt and an attempt at damage control.

The interview was conducted by Coinage’s Zack Guzman, who revealed that Terraform Labs invested in the parent company of the media company. Guzman also said that he invested in Terra.

3) And since it’s Coinage’s debut, of course I want people to watch. Why is each problematic?

Meanwhile, Guzman says he is not friends with Kwon and that the Terra founder had “no agreed upon questions,” nor “first looks” at his questions.

In the recorded interview, Kwon said that an insider possibly played a part in the massive crash because Terraform Labs employees had access to certain information.

“So if you’re asking me whether there was a mole at Terraform Labs, that’s probably ‘yes.’ Whether somebody tried to take advantage of that particular opportunity, I would say that the answer is, ‘Yes.’ ”

The information in question is the transfer of funds between trading pools that led to an imbalance that triggered the collapse. The transfer was supposed to be private but was leaked to the public by a “mole.”

Kwon denied that Terra operated as a Ponzi scheme. According to him, early investors in the project were also the biggest losers from the crash.

Although he did not quantify the amount he lost personally, he described it as being “down infinite.”

While justifying his confidence in the success of the Terra ecosystem at the time, he admitted that it now seems a little irrational.

Kwon denied any charges against him in South Korea, saying the authorities were yet to contact him.

Meanwhile, South Korea has been investigating Kwon, co-founder Daniel Shin, and Terraform Labs operations for the past few months.

There was a raid on Shin’s house last month as part of the investigations, and prosecutors also issued a notice of arrival for Kwon in case he returns to the country while also banning Terra employees from leaving the country.

Kwon admitted responsibility for giving opportunities for vulnerabilities in the first place.

“If those opportunities existed, the blame is on the person who presented those vulnerabilities in the first place… I, and I alone, am responsible for any weaknesses that could have been presented for a short seller to start to take profit.”

Kwon also admitted that he might have been too optimistic about the project. “I’ve never thought about what could happen to me if this fails.”