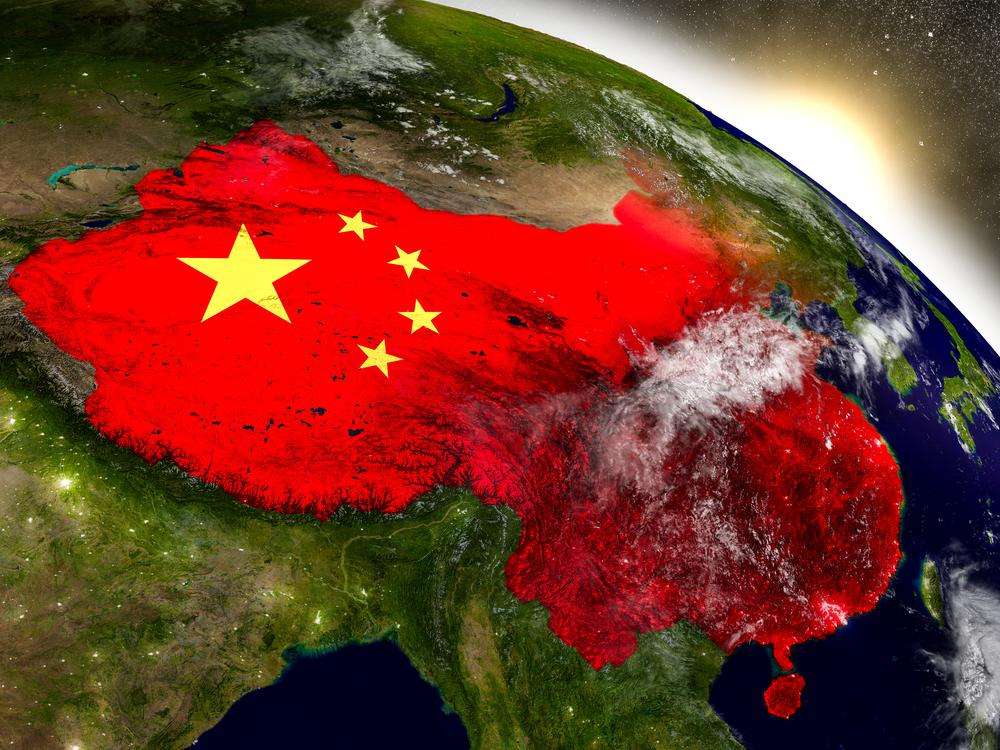 China has been cracking down on crypto harder than ever in the past year, and according to the country’s top financial regulator, the clampdown has been a great success. China’s central bank has said that Bitcoin trading volume has plummeted by close to 90 percent since it started its anti-crypto measures.

In a statement on Thursday, the People’s Bank of China looked at the progress it has made in the financial sector. It includes effectively curbing the rapid rise in the macro leverage ratio, disposing of high-risk enterprise groups and financial institutions, reducing shadow banking risks, and stabilizing the financial markets. It has also kicked up its efforts in resolutely punishing corrupt elements in the industry.

The PBoC also praised the results that it has achieved with its crackdown on crypto.

China has traditionally been the world leader in crypto. It was quickest to adopt digital currencies, with some of the largest exchanges such as Huobi having originally started in China. At one point, it accounted for up to 90 percent of all global crypto trade.

Aside from trading, the country has been the leader in Bitcoin mining and at one point, it accounted for three-quarters of the global Bitcoin hashrate. Its cheap electricity attracted many miners to the country and some of the biggest mining pools were based in the country. It also helped that Bitmain, the world’s largest ASIC mining rigs maker is based in China which gave local miners a competitive edge.

However, in the past five years, the government has been fighting everything crypto-related. It started with banning ICOs and then later outlawed crypto trading.

It has followed that up by banning crypto miners in an intense crackdown in 2021. As CNF reported, crypto miners have had to relocate from China to other countries, with the US, Kazakstan, and Russia being the biggest beneficiaries. The US now leads the global BTC hashrate contribution ahead of the other two.

In its statement, the PBoC noted:

Effectively curbing the hype of domestic virtual currency transactions, the global proportion of bitcoin transactions in China has rapidly dropped from more than 90% to 10%.