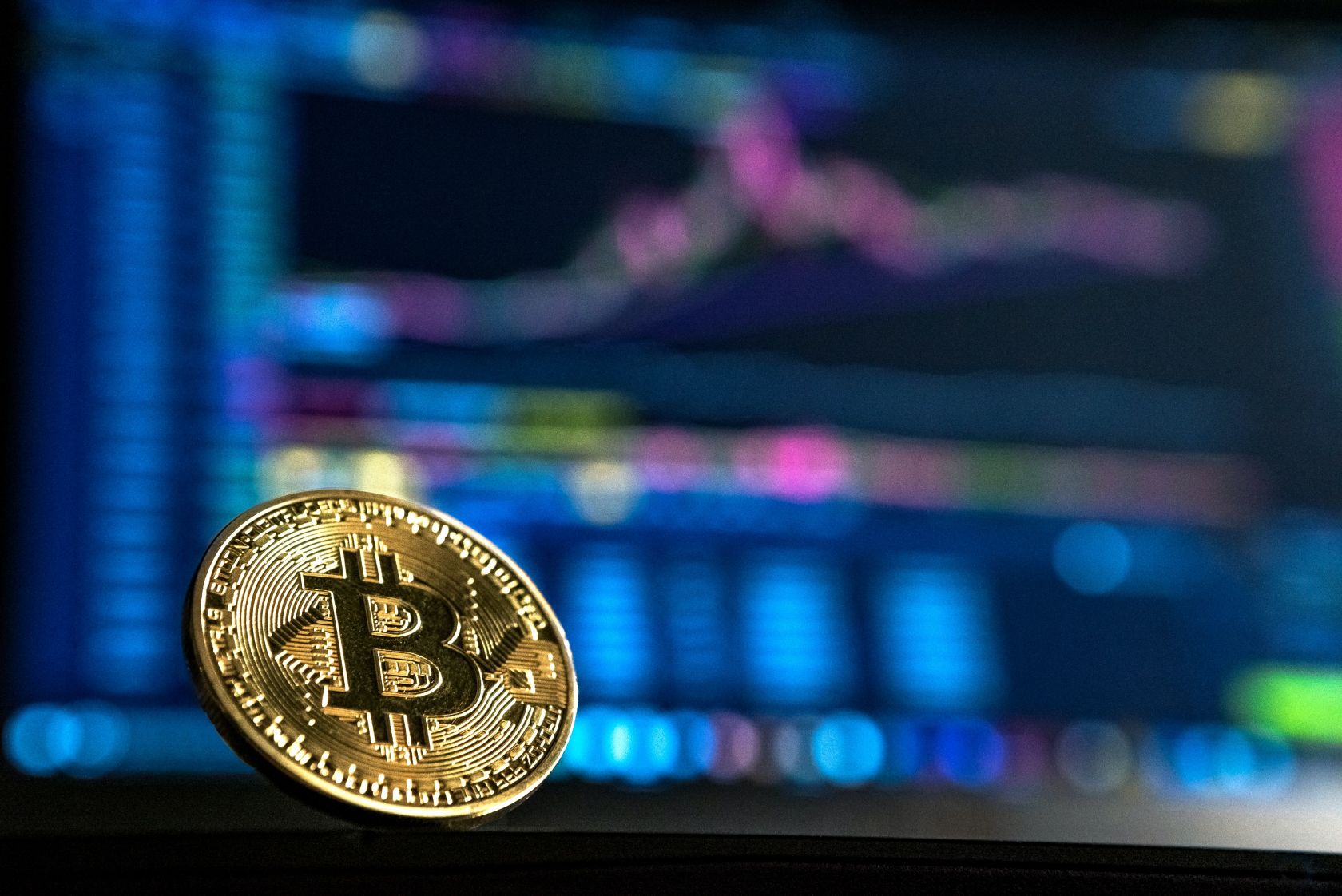 Confused by all the cryptocurrency terms out there? Delve into our easy to understand glossary of terms. This week, the letter F.

Faucet: A website that will pay you in cryptocurrencies for playing games or doing certain tasks. [They usually payout in small amounts i.e. Satoshis]

FIAT: Fiat money is a currency established as money, often by government regulation. Fiat money does not have intrinsic value and does not have use value. It has value only because a government maintains its value, or because parties engaging in exchange agree on its value. eg Dollars Euros and Pounds are all examples of FIAT currencies.

Fiat On-Ramp: A fiat-on ramp is a way to get cryptocurrency from fiat, or regular money. eg Coinbase, Binance, Kraken and other cryptocurrency exchanges are all examples of FIAT On-Ramps.

Fiat-Pegged Cryptocurrency: A coin, token or asset issued on a blockchain that is linked to a government or bank-issued currency.

Fish: Someone who has a small crypto investment.

Flippening: This is the hypothetical moment of when Ethereum (ETH) overtakes Bitcoin (BTC) as the biggest cryptocurrency.

Flipping: An investment strategy where you buy something with the goal of reselling for a profit later, usually in a short period of time.

FOMO: Fear of missing out.

Fork: A cryptocurrency fork is an update to the software governing the distributed network that makes existing rules either valid or invalid, this results in spin-off versions of Bitcoin. A hard fork is when the nodes that form the foundation of the blockchain are changed in a manner in which they are no longer able to communicate with old unchanged nodes. A soft fork is a fork that still allows the nodes of the new cryptocurrency to communicate with the nodes of the old one, and vice versa. That means that, while updates are made, there is no need to create an entirely new blockchain.

FUD: An acronym that stands for “Fear, Uncertainty and Doubt.” It is a strategy to influence perception of certain cryptocurrencies or the cryptocurrency market in general by spreading negative, misleading or false information.

FUDster: Someone that is spreading FUD.

Full node: Some Nodes download a blockchain’s entire history in order to enforce its rules completely. As they fully enforce the rules, they are considered a Full Node.

Fungible: It means something can be replaced by another identical item ie mutually interchangeable. eg one dollar is the same as all other dollars.

Futures: A futures contract is a standardized legal agreement to buy or sell a particular commodity or asset at a predetermined price at a specified time in the future.