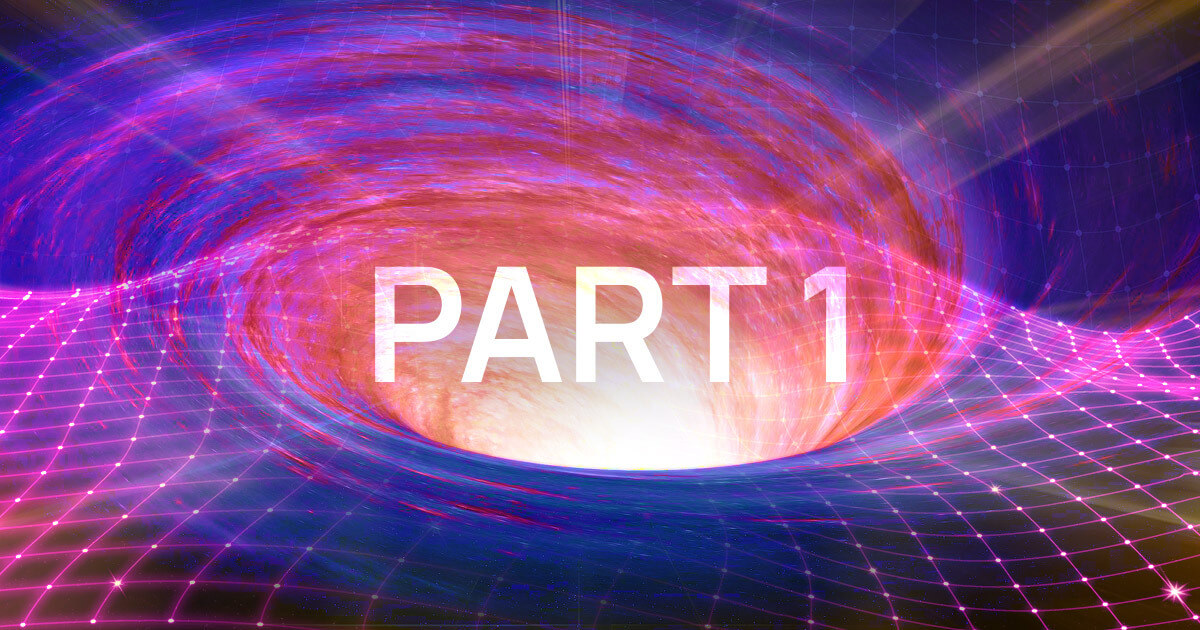 Simply put, blockchain oracles facilitate accessing, processing, and transmitting information between the outside world of off-chain data and smart contracts. That said, DeFi and applied blockchain apps would not be possible without them.

The data they transmit can come in various forms, given they allow communication with different off-chain systems – including web APIs, cloud providers, e-signatures, payment systems, IoT devices, and other blockchains, amongst others.

That said, it’s valuable to understand their potential when it comes to increasing blockchain’s utility, what are the most exciting developments aimed at mitigate the trust that is being placed in any of the current oracle solutions, and what roles will these arbiters of truth play in the future of decentralized services.

To answer these questions, CryptoSlate talked to some of the prominent experts on the subject, some of who are going to meet in Berlin this June at the world’s first technologically agnostic summit that’s fully focused on oracles.

Connecting smart contracts to information outside of their native blockchains

While they already represent a crucial piece of the infrastructure that makes DeFi possible– ensuring the validity of data in the blockchain ecosystems – oracles are likely to become more prominent as more use-cases move toward Web3.

“When we looked at a lot of use cases, we realized that we really needed to actually create the information – we needed to actually answer questions you can put in human language,” explained Edmund Edgar, Founder of Social Minds Inc., who created the world’s first smart contract oracle called Reality Keys.

Designed for Bitcoin scripting back in 2013, Reality Keys did not see much usage, however it served as a base for developing Reality.eth – an open source arbitration platform on Ethereum.

“Reality.eth is built to answer any question that you like, and instead of relying on a single entity, it’s crowdsourced,” noted Edgar, explaining how multiple people can answer the question, and the system with bonds was included in the design to incentivize them to answer honestly.

While mentioning the integration with Gnosis Safe, Edgar noted that Reality.eth is being increasingly used for governance.

Its SafeSnap module, which is an oracle-based solution that utilizes Reality.eth, enables decentralized execution of governance proposals through an on-chain execution of off-chain votes.

“You take a vote of token holders using a system called Snapshot, and then you use Reality.eth to find out what the vote was, and to pass that information to the smart contract, so it can act on it,” Edgar explained the oracle’s role in the decentralized governance tool suite.

Minimizing the reliance on trusted parties

At this point, there are several different types of blockchain oracle services. The most basic typology makes a distinction between first-party and third-party oracles. While first-party oracles are operated by the API providers themselves, the latter are not operated by the owners of the information they serve, but act as middlemen between the data source and the blockchain.

“Some oracle services are centralized, while some are decentralized,” explained Steven Liu, Head of Development at NGD and Technologist of Neo Foundation, while adding how their native oracle solution combined different features from both designs.

The Neo network offers a host of different features to its users, including a decentralized file storage system, an identity system, and an oracle system that enables its smart contracts to access external resources.

“Our native oracle API can be requested directly by a smart contract and it involves a node consensus process, which makes it a trustless decentralized service,” added Liu, noting that because it adopts an asynchronous pattern, the request-response processing mechanism doesn ‘ t delay Neo’s block finality.

As Liu explained, the Neo council chosen by NEO holders consists of 21 members which have various responsibilities. One of those is to elect oracle nodes that will provide reliable data to smart contracts. ”

“These nodes get paid and rewarded for answering oracle requests, however, the Council can remove and even replace them in the case of poor service or wrongdoing.”

When asked about some of the biggest challenges that are surrounding the current research and development of blockchain oracles, Edgar pointed out that thus far, “nobody has really built an oracle that works without trusted parties, while simultaneously being immune to bribery.”

Oracles are crucial when it comes to utilizing blockchain technology for anything other than native assets, and their ability to leverage true decentralization and ambiguity emerged as a burning issue that will define future systems and services relying on the integrity and security of the data.

While the most common approach relies on third parties that are providing the data and signing the information, token voting emerged as an alternative, more decentralized approach.

“Oracles determine a smart contract’s input which, in turn, affects what the smart contract actually does,” explained Hart Lambur, the co-founder of UMA, a decentralized financial contracts platform based on the Ethereum blockchain.

“While blockchain data becomes inalterable after it is recorded on the ledger, it is not verified before, leaving oracles, and by extension smart contracts, open to manipulation,” noted Lambur, arguing that UMA’s optimistic oracle combats this problem using a unique dispute resolution. system.

Anyone can push an answer on-chain, and there will only be a dispute if the answer is wrong.

“We call this resolution system ‘optimistic’ as data is accepted as true unless it is disputed,” he said, pointing out that compared to traditional price-feed oracles, optimistic oracles can bring super-specific data on-chain in a way that does not rely on nodes.

“Economic incentives maintain accuracy as anyone can earn rewards by responding to a query and would lose money if they are incorrect and disputed,” concluded Lambur.

Addressing data bias and agreeing on one absolute truth

“While we are able to form decentralized organizations, enabling token holders to vote on issues, in theory, there are situations in which it could be profitable to bribe those voters to vote in a certain way,” added Edgar.

Although the token holder voting systems proved to be quite robust in practice, that does not necessarily mean that they can not be manipulated, according to Edgar.

“You really do not see these voting systems breaking right now, but you never know,” he argued, explaining that “with crypto, you will have things work for a really long time, and then someone will successfully attack one part of it. , and then similar attacks will follow. ”

“Augur, a decentralized oracle and prediction market platform, kind of has a design with no reliance on trusted parties, but it has what’s called a security bound,” added Edgar, noting that there is a certain amount of money that it can secure without. , at least in theory, being “profitably attackable.”

In extreme cases, Augur’s approach enables the system to fork into multiple copies – allowing people to use whichever version they like – ultimately revealing which of these systems is more valuable. This approach was originally proposed by Paul Sztorc in the Truthcoin Whitepaper. Edgar is currently working on a design that takes this a step further, in extreme cases forking an entire layer-2 ledger.

People who want to interact with each other ultimately need to agree on some kind of common view of the world – adhering to what they determine to be true.

“With the kind of forking approach that Augur uses, it is possible that you end up with two economies,” commented Edgar, underscoring that “a blockchain can’t prove what worldview is correct, but we can allow each worldview to coordinate with itself. , and allow people to talk to each other in whatever reality they want to. ”

“We can also determine which worldview is the most valuable in cash terms – but again – that’s not necessarily true,” he added while concluding that “blockchains are a tool for coordinating, and the best that we can do is to coordinate between people with the shared worldview. ”

Get your daily recap of Bitcoin, DeFi, NFT and Web3 news from CryptoSlate