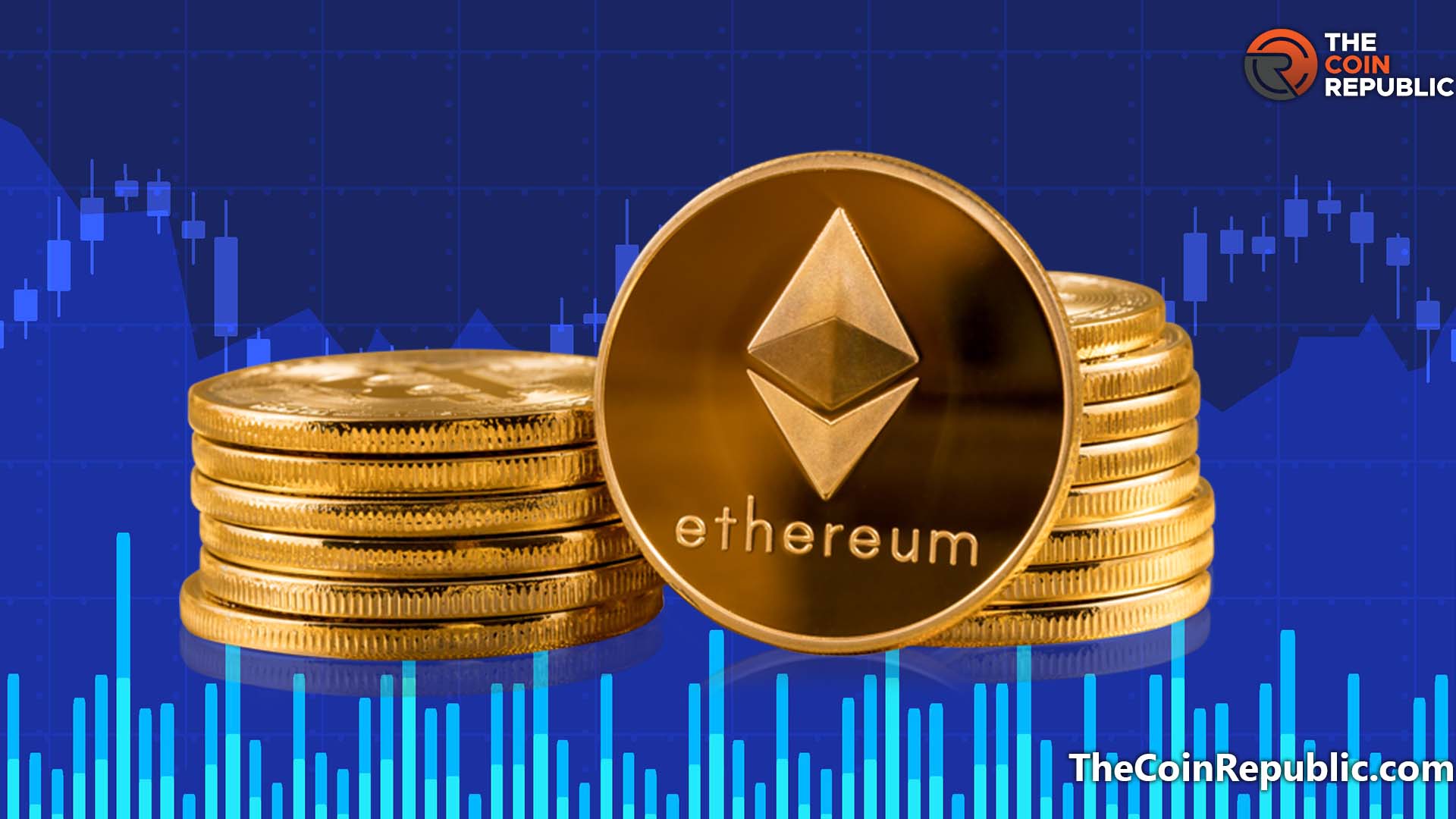 FTX exchange collapsed in the second week of November and filed its bankruptcy in the same week.

According to data from Flashbots, Ethereum Validators who were following the historical Merge responsible for operating the blockchain have gained an impressive profit from MEV (Maximal Extractable value) increased as FTX crashed.

What is MEV, and Why is It Important?

When the Transactions of any users are initiated, they get stored in the mempool, and the miners’ task is to pick a bunch of transactions from the pool, arrange them in order, and start validating the transactions according to the order.

After the Transaction’s validations, miners add them to the blockchain. Still, in between, if the miner uses arbitrage to earn an extra amount other than the gas fees of validation, it is termed as Maximal Extractable value.

Many crypto specialists believe using this technique to earn extra ETH is unfair to the ecosystem.

The most common tool that Ethereum validators might be using is MEV-Boost which Flashbots developed; the boost allows validators to request blocks from a network of builders validators connect to MEV-Boots through relays like the one that Flashbots run to earn MEV.

Although MEV-Boost is the initial tool and Flashbots currently dominate at around 79 percent of relayed blocks, their dataset shows the majority of data showing MEV activity.

MEV’s surge in activity came as the market was under great fear, and one of the largest crypto exchanges threatened to dump over two million worth of FTT tokens.

After this threat, users and investors of FTX started bailing out their deposits from FTX, and huge withdrawals led to the FTX crash.

Toni Wahrstatter, an Ethereum researcher who developed his MEV-Boost monitoring dashboard, said, “The more action on the market, no matter if up- or downwards, the more MEV,” he added “Theoretically, if there is no one trading, then there is also no MEV. ”

According to media sources, earlier in October, Robert Miller, a worker at the research company Flashbots posted on Twitter about how a Maximal Extractable Value (MEV) bot with the prefix 0xbadc0de was able to get 800 Ether (ETH), valued at about $ 1 million, by arbitrage trade.

In line with Miller, the bot benefited from a huge arbitrage chance when a trader tried to sell $ 1.8 million in cUSDC by the decentralized exchange (DEX) Uniswap v2 and only received assets valued at $ 500 in return.

Andrew is a blockchain developer who developed his interest in cryptocurrencies while his post-graduation. He is a keen observer of details and shares his passion for writing along with being a developer. His backend knowledge about blockchain helps him give a unique perspective to his writing.