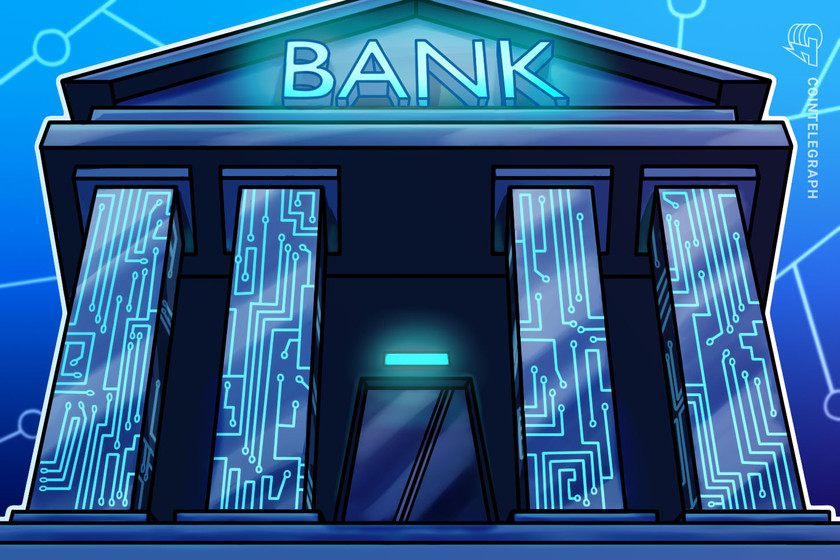 The European Commission announced to remove a number of Russian banks from the Society for Worldwide Interbank Financial Telecommunication (SWIFT) messaging system, aimed at hindering Russia’s capacity to carry out cross-border payments.

In a joint statement released by the European Commission, leaders from France, Germany, Italy, the United Kingdom, Canada, and the United States highlighted their shared interest in defending Ukraine from the war against Russia:

“We will hold Russia to account and collectively ensure that this war is a strategic failure for Putin.”

While condemning Russian President Vladimir Putin’s move to lay siege across Ukraine, the EU Commission committed to undertake a series of measures to isolate Russia from the international financial system.

President of the EU Commission, Ursula von der Leyen announced five proactive measures against Russian authorities, starting with the removal of an undisclosed number of Russian banks from the SWIFT messaging system.

First, we commit to ensuring that a certain number of Russian banks are removed from SWIFT.⁰
It will stop them from operating worldwide and effectively block Russian exports and imports.

In addition to cutting Russia’s ties with SWIFT, the EU Commission will “paralyze the assets of Russia’s central bank,” creating another financial barrier for the Russian central bank to liquidate assets. As for the third measure, EU Commission stated:

“We commit to taking measures to limit the sale of citizenship — so-called golden passports — that let wealthy Russians connected to the Russian government become citizens of our countries and gain access to our financial systems.”

The EU Commission will soon launch a transatlantic task force to ensure effective implementation of all sanctions, which primarily aims to freeze the overseas assets of Russian officials, elites and their family members. As a fifth measure, the Commission plans to increase coordination against disinformation and other forms of hybrid warfare.

As global markets continue to impose new financial restrictions on Russia, a Cointelegraph report from Feb. 24 highlights how Russian billionaires could potentially circumvent any sanctions put forth by the world leaders by using cryptocurrencies.

One thing to listen for this afternoon is whether these sanctions will include barring Russia from the SWIFT messaging system, which would cut it off from almost all international financial transactions.

“If a wealthy individual is concerned that their accounts may be frozen due to sanctions, they can simply hold their wealth in Bitcoin in order to be protected from such actions.”