GALA-USD: Beware as the Blockchain NFT Game Site May Underdeliver 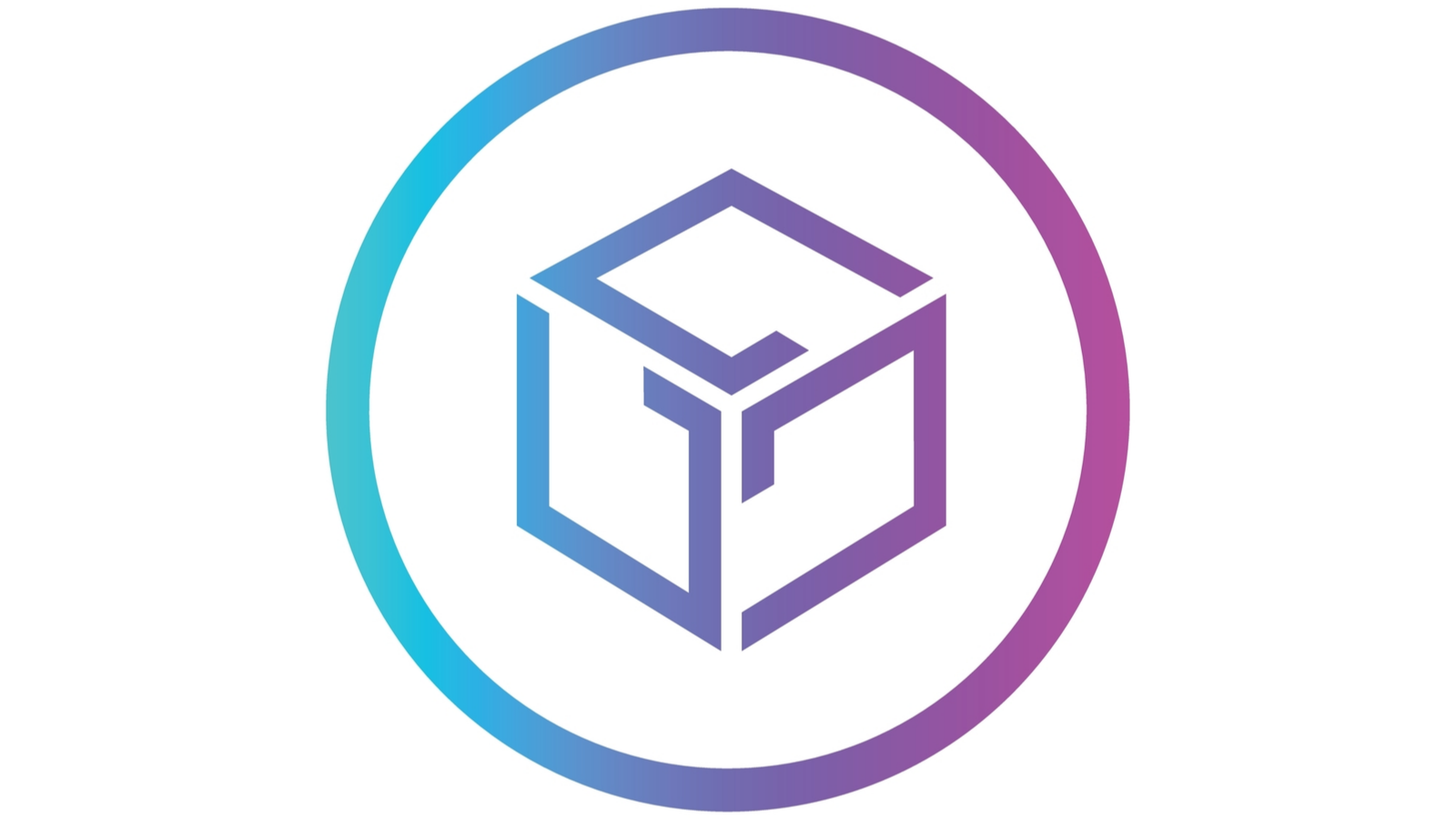 Gala (GALA-USD) is an interesting token worth watching for cryptocurrency enthusiasts. Gala was created by Eric Schiermeyer, a co-founder of Zynga (NASDAQ:ZNGA). The underlying vision is to create blockchain non fungible token (NFT) games people actually want to play.

So, let’s take a look at one of those games – Legacy – and try to understand more.

Legacy is a business simulation game in which players compete to make their business the strongest. Players design and manufacture products and then trade and sell them to realize profits.

What immediately strikes me about the game is that the process of developing your business is quite vague. It looks like players design and create products that are then produced in factories they have designed. Then, by some vague process, you outcompete and outtrade your competition in order to become a better businessman. The premise is that the sharper your business savvy, the more you’ll earn.

The problem is that it all comes off as vague and preliminary. If the goal of the game is to create a real economy in a digital sphere, players need to understand the details of how money will truly be generated. Well, at least for players and not for Legacy, because it is very clear how the game makes money.

Aside from the vague mechanics of the game economy, the other thing that stands out is what the game wants from you: That is, to buy land.

The game is in the process of its London land drop. Participants can purchase deeds to virtual real estate using GALA-USD tokens. Right now, there are three remaining property types out of the original six.

The two biggest and most expensive property types, conglomerate deeds and the heart of London deed, are sold out. Here is what might astound some readers: The heart of London deed was a one-off which sold for 2.953 million GALA-USD. A single GALA currently trades at 30 cents. I do not know when that deed sold, but it could have sold for roughly $ 886,000. That is real world US dollars. The conglomerate deeds also made Legacy some nice coin. 60 of them sold for 406,007 GALA-USD each. That is $ 121,800 each, meaning Legacy has recorded $ 7.3 million in revenue from the sale of those deeds.

You and I can still run out and gobble up the deed to firms and corporations. There are a handful of corporations and several dozen firms still up for grabs. They’re relative steals at the equivalent of $ 20,000 and $ 60,000 a piece.

Remember though, this is a game that is still in development. I can not help but feel like some people are going to be seriously heartbroken by these purchases.

I’m sure there are some gamblers who have put a large chunk of their life savings toward a $ 120,000 conglomerate deed thinking they will be able to mint real money from the purchase selling digital products. That is an extremely risky proposition for a game still in development.

That is a very common theme across the Gala Games website. Games in development for which you can spend real money on in game purchases rub me the wrong way. I can not help but feel that something is amiss.

Legacy is being developed by 22cans which is headed by Peter Molyneaux. Molyneaux has become infamous for overpromising and making over enthusiastic descriptions of games in development over his career.

I couldn’t help but wonder if something similar is happening with Legacy, in particular, from within the lineup of Gala Games. Whether that turns out to be true, time will tell. But I couldn’t shake the feeling that all of the games were cash grabs to some degree.

It feels to me as if the platform is saying: Pay for our in game digital goods and artificial scarcity now and we will deliver on actual games and money creating mechanisms later.

On the date of publication, Alex Sirois did not have (either directly or indirectly) any positions in the securities mentioned in this article. The opinions expressed in this article are those of the writer, subject to the InvestorPlace.com Publishing Guidelines.

Alex Sirois is a freelance contributor to InvestorPlace whose personal stock investing style is focused on long-term, buy-and-hold, wealth-building stock picks. Having worked in several industries from e-commerce to translation to education and utilizing his MBA from George Washington University, he brings a diverse set of skills through which he filters his writing.