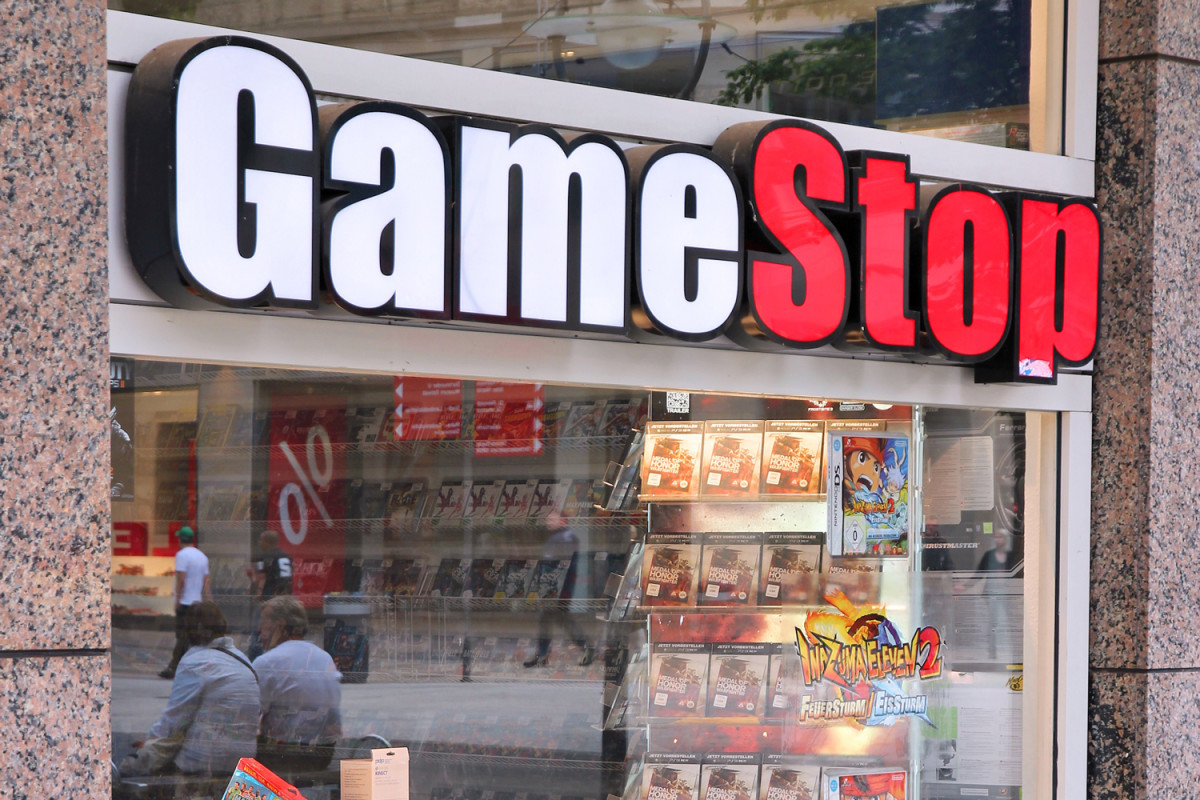 The month of June could be huge for GameStop (GME) – Get GameStop Corp. Class A Report stock. In this busy period, the possibility of FOMO (fear of missing out) and renewed investor interest serving as important catalysts for the share price is not immaterial.

The vote to increase the common stock count from 300 million to 1 billion (aka a stock split) is perhaps the most anticipated event next month. The vote will take place at the annual stockholder meeting, on June 2.

Although the split ratio has not been announced yet, according to GameStop itself, the company is counting on its shareholders’ approval of the proposal. A split could increase the liquidity of GME shares and make them more accessible to the broad masses of mainly retail investors. This is even more impactful in the options market, where investors can buy call and put contracts equivalent to a hundred shares at a more reasonable price after the stock split.

A stock split does not add value to a company or its equity, from a fundamentalist point of view. However, it can serve as a strong psychological factor that impacts shareholders’ sentiment and causes short-term rallies. This has been the case in the past few years with large companies like Apple, Amazon, and Google.

Emotions-driven decision-making in the markets is likely responsible for these short-term rallies. At the end of the day, share prices are determined by supply and demand. It is precisely because of overwhelming demand that GameStop traded higher in 2021. Why couldn’t it happen again this year?

Investors will vote on another important topic on the same day as the stock split decision at the annual stockholder meeting. The 2022 Incentive Plan, if approved, will allow 8 million common shares to be available for issuance. According to GameStop, the approval is crucial to continue to “attract, retain, and motivate the company’s high-quality management team”.

Since the middle of last year, GameStop has been anticipating that it would issue equity from time to time as part of its broad strategy.

The other news eagerly awaited by GameStop shareholders is the launch of its NFT marketplace platform. GameStop reported that it will launch its platform by the end of Q2, possibly in July. The announcement could come even sooner than expected, as the company has been hinting at lately on Twitter.

On May 23, the company announced GameStop Wallet, a place where users can securely store, send and use Ethereum, NFTs, and ERC20 tokens under the custody of GameStop’s Ethereum wallet.

The videogame retailer is exploring growth initiatives and will launch the GameStop NFT Marketplace in partnership with Immutable X.

GameStop promises to deliver an intuitive platform where users would be able to trade in-game assets via blockchain tokens on the Ethereum platform. The entire backend service will be provided by Immutable X, a company whose founder sees GameStop as a potential NFT giant:

“Out of every single industry that has ever emerged in the world, look at the total addressable market of NFTs. It’s insane. Nothing has ever emerged so fast going from $ 100 million in gross marketplace volume in 2020 to over $ 23 billion in 2021.”

Immutable X recently released first-quarter financial figures on its NFTs business. Although the crypto and NFT spaces have been going through a downturn, the numbers in this case were still quite impressive:

It is also important to remember that the NFT marketplace is still in its early days. OpenSea dominates the market today with more than 80% of the market share. Some new players, like Coinbase (COIN) and eBay (EBAY) – Get eBay Inc. Reportcan also be respectable competitors in the near future.

Still in June, a day before the annual shareholder meeting, GameStop will announce its Q1 results. Keep in mind, however, that many GameStop shareholders do not always count on financial results and business fundamentals to support their investment thesis.

Even though GameStop did not report impressive results last quarter, the company’s stock price more than doubled following the earnings season. The main reason behind the rally was that GameStop’s chairman and largest investor, Ryan Cohen, bought 100,000 shares.

Wall Street expects GameStop to report a steep loss this time, and the market seems to be anticipating an unimpressive quarter – the stock has been down 34% in the past month. Most likely, reasons for bearishness include an unfavorable macroeconomic outlook for retailers due to high inflation and supply chain disruptions, which could undermine GameStop’s margins and inventory position.

GameStop will need to report a loss per share above $ 1.22 and revenues above $ 1.32 billion to beat market expectations. As usual, since Ryan Cohen rose to the post of Chair of the board, the company is unlikely to provide financial guidance.

Despite the lack of guidance, shareholders will probably be interested to learn anything new about GameStop’s growth initiatives. Any announcement by the company regarding NFT, for example, could have a positive effect on investor sentiment and, finally, create a bullish trend.

(Disclaimers: this is not investment advice. The author may be long one or more stocks mentioned in this report. Also, the article may contain affiliate links. These partnerships do not influence editorial content. Thanks for supporting Wall Street Memes)