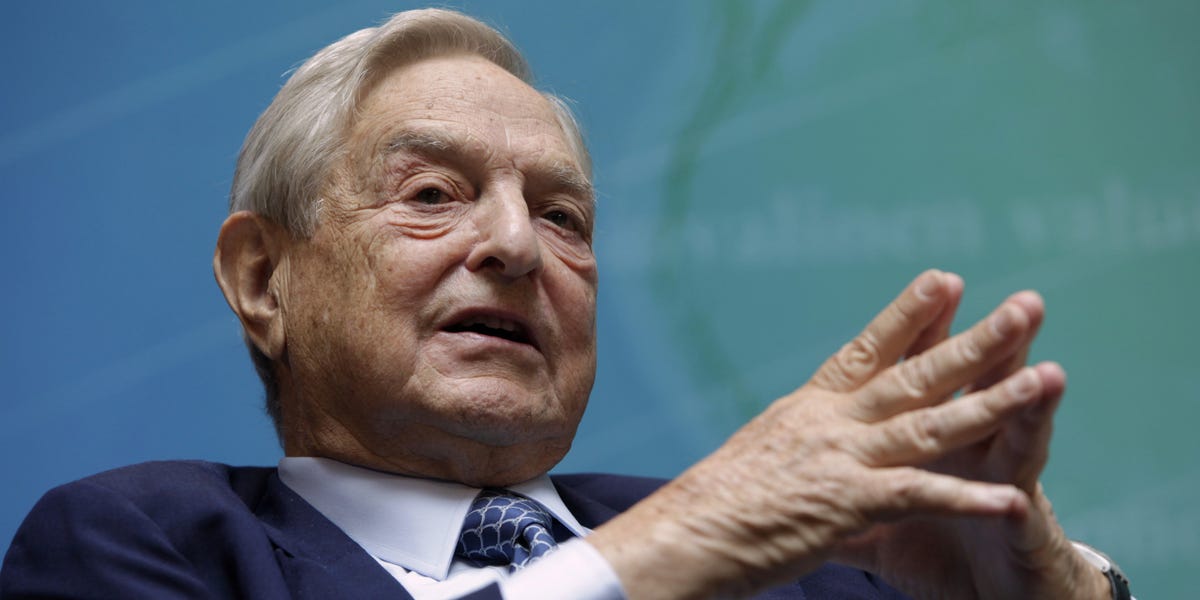 is coming, predicted ethereum would gain ground on bitcoin, and called out the

for belatedly tackling inflation in a recent episode of “Bloomberg Wealth with David Rubenstein.”

Dawn Fitzpatrick oversees about $ 28 billion as the CEO and CIO of Soros Fund Management. She took aim at sprawling portfolios and special-purpose acquisition companies (SPACs), endorsed index funds, and cautioned investors not to succumb to the fear of missing out (FOMO).

1. “The bottom line is a recession is inevitable. It’s a matter of when, and markets are pricing it fairly soon.” (Fitzpatrick noted the markets might be wrong, as US consumers are in “extraordinarily good shape” in terms of savings and debt.)

2. “There’s no doubt interest rates are going to go higher, and the Fed is going to move very quickly. But this economy has some shock absorbers built in. I don’t think we’ll avoid a recession, but it will be further out than people expect. “

3. “They should have moved earlier, and they’re doing their best to catch up now.” (Fitzpatrick was referring to the Federal Reserve. She expects the central bank to rapidly boost interest rates to north of 2%, then reassess the health of the economy.)

4. “It’s here to stay, and it’s gone mainstream. Climate impact is going to become increasingly in focus, and in that context, ethereum is likely to gain some more traction over bitcoin. Blockchain technology is going to have some great applications.” (However, Fitzpatrick warned that crypto companies’ vast coin reserves could make them vulnerable to market swings in the near term.)

5. “I’m less of a fan of SPACs. They’re really misaligned with the end buyer. Pushing through reforms is important. It’s overdue, and it’s the right thing to do.”

6. “One of the silver linings of COVID is that these teenagers became enamored with markets and cryptocurrencies. These kids are watching markets in a way that I do not think generations have for a while.”

7. “When you have an over-diversified portfolio, you’re guaranteed mediocrity.” (She likely meant that the more closely a portfolio resembles the wider market, the less likely it is to outperform the market.)

8. “The amount of damage that FOMO does to the average investor is big.” (Fitzpatrick noted that fear of missing out can lead investors to buy high and sell low.)

9. “You do not need to have a good idea every day. There are times to be patient, and there’s time to press.”

10. “You need to have the confidence to bet against the herd, and the bravery to put it on in good size, and the humility to know when you’re wrong.” (Fitzpatrick was discussing the traits that the best investors possess.)

11. “For the average investor, buying an

, buying and holding, and just letting it compound is really some sensible advice. The more trading someone tries to do, the more damage they tend to do. “

Read more: The stock market’s big rally won’t last, the investment chief at research firm CFRA told us. Here’s what has to happen before a real recovery can begin – and how far stocks could fall.