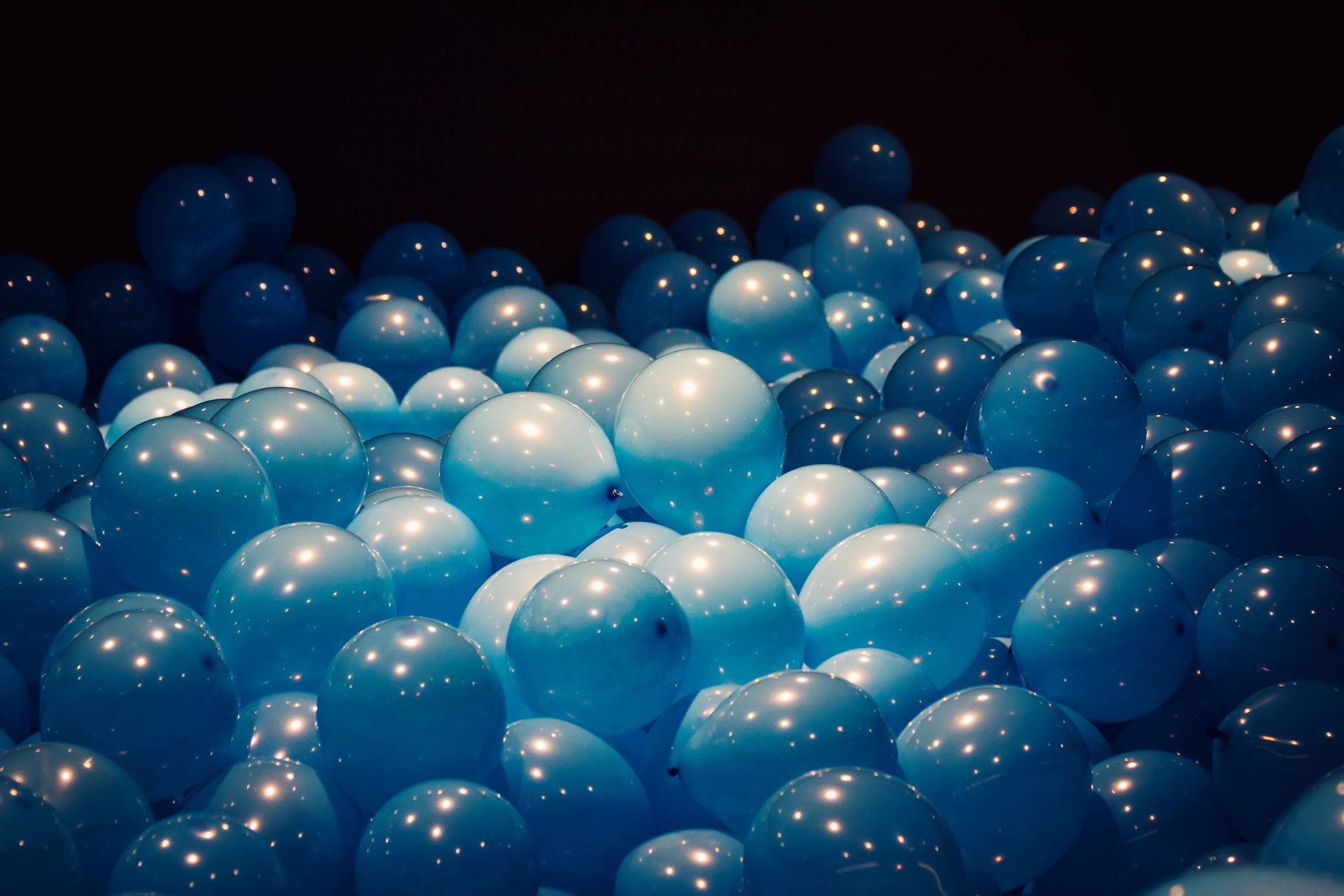 Fin is an experienced editor with a focus on the frontlines of global business news and cutting-edge technological trends. He has published engaging interviews with leading industry figures from the likes of CBS, Rakuten, Spotify, and more. When not tapping away behind a laptop, he can be found researching and exploring the cryptocurrency and NFT markets. You can follow his Twitter @FinStrathern or connect with him at https://www.linkedin.com/in/finstrathern/.

The Helium network is a globally distributed network of hotspots that provide public, long-range wireless coverage for Internet of Things (IoT) devices. Running a hotspot rewards the owner with HNT, the native cryptocurrency of the Helium blockchain.

Major venture capital firms such as Tiger Global and FTX Ventures were among the new investors, with existing backers including GV, Khosla Ventures, Multicoin Capital, and more.

Helium currently consists of more than half a million hotspots that provide bandwidth for, and collect data from, nearby IoT devices. The more a hotspot is used, the more HNT an owner earns.

Hotspot owners can earn HNT in two ways: by validating the network or by moving data for device users.

Helium uses a novel proof-of-coverage (PoC) consensus mechanism to verify that hotspots are located where they claim. Through PoC, the network is constantly checking that hotspots are accurately representing their location and the wireless coverage that they are providing.

With moving data, a nearby device simply has to use an individual’s hotspot to transmit data and they will receive rewards based on how much data is transferred.

HNT’s current market cap sits at $ 2.5 billion (£ 1.85bn) and it is available on Coinbase, but not many other major exchanges.

Looking to revamp your digital transformation strategy? Learn more about the in-person Digital Transformation Week North America taking place in Santa Clara, CA on 11-12 May and discover key strategies for making your digital efforts a success.