How Pay-to-Play Is Revolutionizing Blockchain Gaming 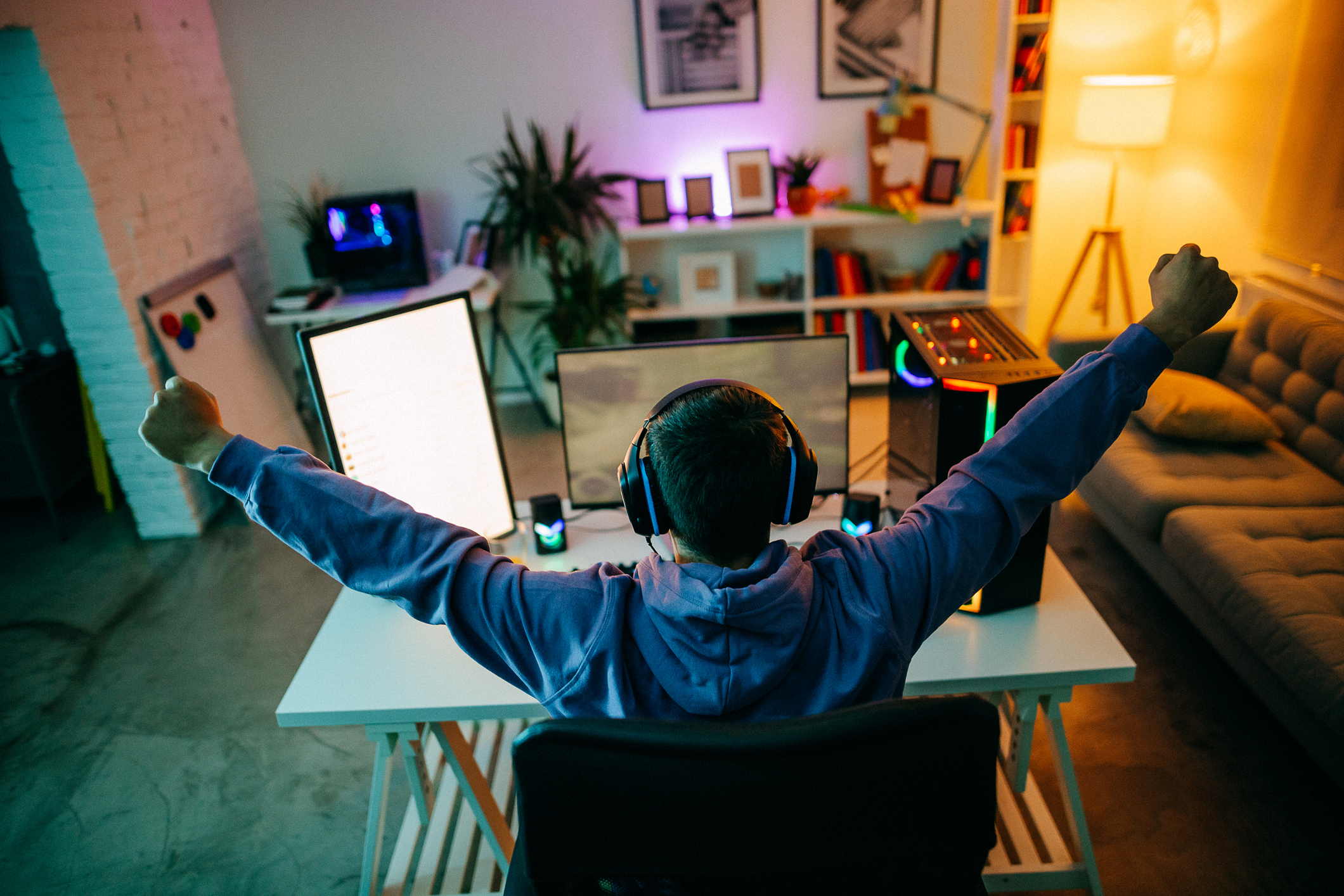 Advancements in the play-to-earn concept within the gaming space are opening the door for developers to monetize in a new way. In this clip from “The Gaming Show” on Motley Fool Live, recorded on March 7Motley Fool contributor Travis Hoium explains how this new monetization strategy being introduced in game development is a win-win.

Travis Hoium: I wanted to bring up the concept of play-to-earn because because we get things like blockchains and cryptocurrencies and NFTs, the play-to-earn development is actually really happening very quickly in the gaming space. I’m going to give you a crude overview with some images that I’ve made of what the monetization strategy looks like. If you think about games today, money flow is basically one direction. As a player, you can pay a developer, a business to get a game. You might earn some gems in that game, which you can use to buy something. In this case, I just put a soccer ball here. You can also buy gems in the game. This is the freemium model that’s coming out since mobile started. But, the money flow is one direction. You, as the user, are giving the game creator money, and that’s basically it. Businesses like Roblox (RBLX 11.66% ) create ways for developers to monetize this a little bit. It is not really simple to just buy and hold something and be an early adopter, early investor, and you do not get paid to play, per se. This is the way that I think about the play-to-earn model. This is where it’ll start. There will be an NFT sale that will actually fund the development of the game itself. This is very, very early but you’re seeing games raise millions of dollars from NFT sales. Then, as an NFT owner, you get a piece of land or a house or something like that in the game, you own a little piece of the game. Then, you are monetized through typically tokens. Think about the analogy of the gems that I said in the other example. Then, as a creator, you can create assets and sell those in the game, again, for gems or tokens, which is typically the games’ proprietary token, like Axie Infinity (AXS -2.50% ) is the biggest example of this. That cryptocurrency is actually a token in the game that became so big, it’s now traded on major exchanges. As a developer, you still have an incentive for this game to grow because you’re able to monetize this in various different ways. You can sell different NFTs. You can take a cut of sales in something like a store. If I want to create a new shirt for my avatar, I can install that in this play-to-earn game store. Maybe it’s the same model as Apple (AAPL 0.65% ) where I take 70% and the game developer takes 30%. It’s a win-win. This is a way that developers are building games now, and what it really does is, instead of funding a game early on and going, “Hey, I have this idea, venture capital firm A, would you like to give me $ 5 million to develop this game, and then we’re going to sell it to everybody? ” Maybe it’s a subscription or maybe it’s on Game Pass [Microsoft ( MSFT 0.28% )] or something like that, and then we’ll figure out if we can actually get enough users to play it. Now, you’re doing a lot of that legwork early on. You’re getting the community to invest in this digital land or digital assets, whatever it is you’re selling, and you’re saying we will share in this upside if the game spins up and becomes popular because this token that you’re earning as an early adopter through something like an NFT, now is going to have value over time. It’s an innovative new model. We’re very early on. I think of this a little bit like, remember when freemium games first came out in the early days of smartphones? It was confusing because when the App Store first came out, you were used to like, “This game is $ 10. This game is $ 1.” Then, suddenly game developers figured out, “You know what? We need to give the game away for free. Where we’ll make money is by selling gems, tokens, or whatever it was in the game to the people that actually use it. , and so you could spin up a game and get millions of users better by incentivizing them to get in for free. ” It’s an interesting way to give everybody a piece of the pie, if you will. As things like blockchains and cryptocurrencies mature, I think this is going to be a very popular concept because it does give, even players, a way to monetize what they’re doing.

This article represents the opinion of the writer, who may disagree with the “official” recommendation position of a Motley Fool premium advisory service. We’re motley! Questioning an investing thesis – even one of our own – helps us all think critically about investing and make decisions that help us become smarter, happier, and richer.