How the Ethereum Upgrade Impacted Revenue 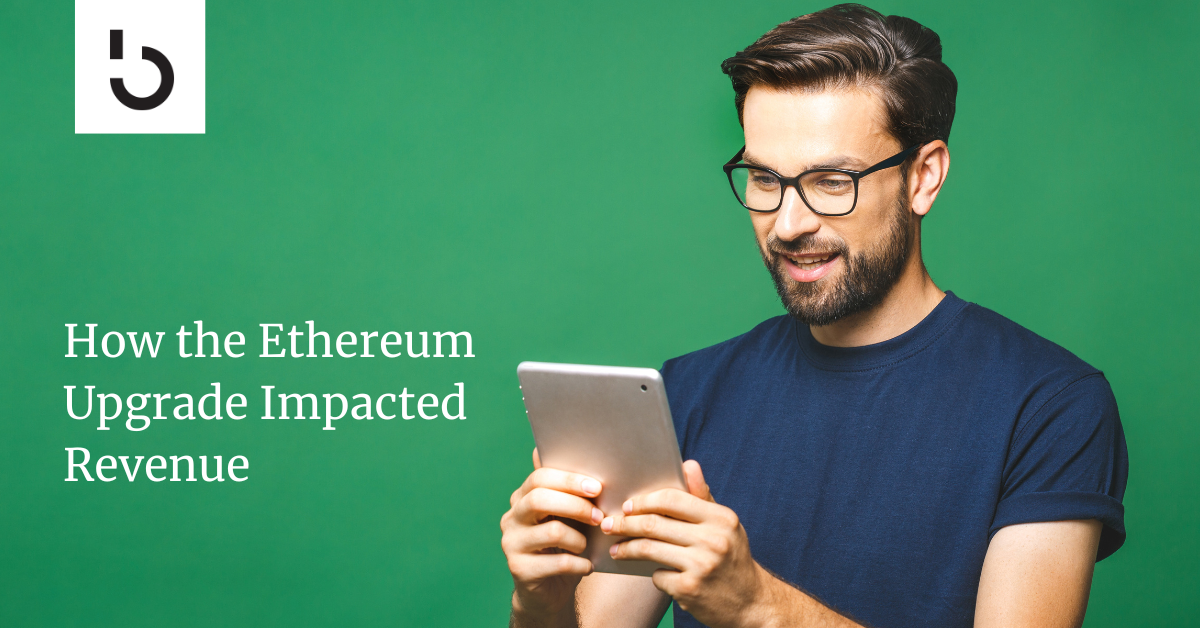 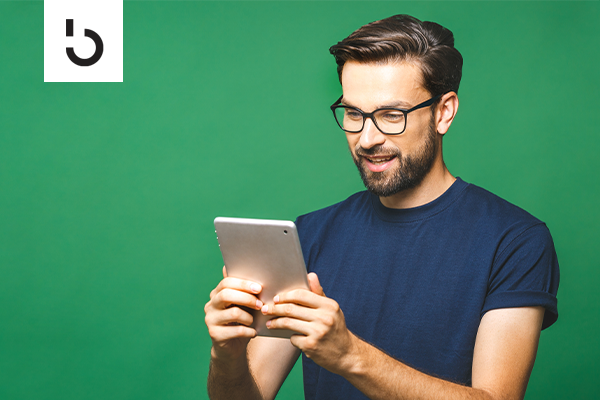 Summary: Ethereum revenue is an essential metric for understanding the health of the second-largest blockchain by market cap. In this article, you’ll find out how we calculate Ethereum revenue, how it changed after the EIP-1559 upgrade, and what is likely to happen to the price after The Merge./em>

Does Ethereum Have Revenue?

The short answer is yes: Ethereum generates revenue, but it’s different from corporate revenue. The decentralized network generates revenue from the fees paid to miners, in the form of new ETH tokens and gas fees. Historically we have called it “Ethereum miner revenue” or “Ethereum mining revenue,” but that will change after The Merge.

Ethereum launched with the Proof of Work (PoW) consensus mechanism, being maintained in a decentralized manner by miners who keep the network running. However, due to scaling limitations and environmental impact, Ethereum is currently upgrading to a different consensus algorithm called Proof of Stake (PoS): see our Investor’s Guide to the Merge. 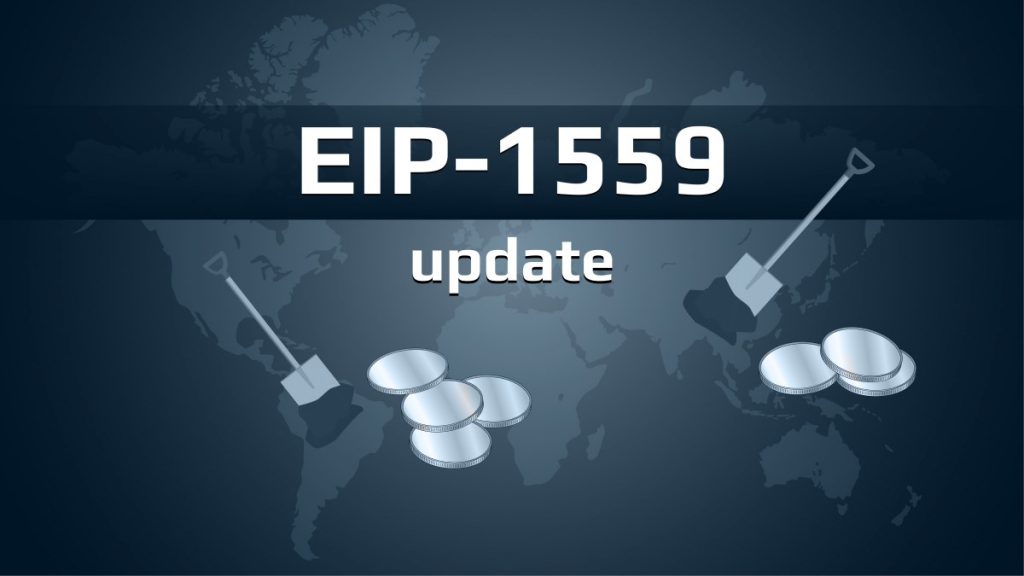 On August 5, 2021, Ethereum implemented the so-called “London upgrade.” One of the key parts of that fork was the integration of the Ethereum Improvement Proposal 1559 (EIP-1559), which affects the fee system on the network.

Ethereum users must pay a cost per transaction in the form of gas, measured in ETH. The gas fees made the network more secure, but the original fee system had some flaws.

Prior to EIP-1559, Ethereum relied on a first-price auction mechanism in which users submitted a bid to the miner, indicating the cost they were ready to pay for their transaction to be added in the next block. Thus, miners were incentivized to pick the highest bids, with users being often forced to overpay for transactions, as it was difficult to estimate the fair cost to submit. If users submitted a fee that was too low, they should have expected long delays.

The base fee varies and is adjusted by the protocol based on demand on the network. Like Uber’s surge pricing, the fee increases when Ethereum is at a greater capacity and drops when the network is at a lower capacity.

Thus, EIP-1559 helps users avoid overpaying gas fees while preventing miners from artificially inflating the fee. Eric Conner, a co-author of EIP-1559, told CNBC, “This is great for Ethereum casual users and makes the protocol less intimidating to use. ”

On top of that, the EIP-1559 introduced a deflationary mechanism, as miners receive only the tip, with the base fee being burned, ie removed from circulation. This can be regarded as an Ethereum buyback mechanism that reduces the supply of tokens and can potentially make your Ethereum investment more valuable over the long term.

This is the reason why “EIP-1559 is one of the most significant upgrades to Ethereum since the network’s launch”As per Meltem Demirors, chief strategy officer of CoinShares.

Ethereum Revenue Since the Upgrade

The investor takeaway is that Ethereum saw increased revenue for about six months after the EIP-1559 upgradewith general bearishness following that.

To be sure, there were many other factors at play besides the Ethereum upgrade: the proliferation of DeFi services, fresh waves of NFT projects, and a swarm of developer activity. The takeaway is that the upgrade did not hinder these developments, but helped them.

Case in point: November 2021 was the most active month for DeFi on Ethereum, with Total Value Locked exceeding the $ 160 billion mark. Despite the decline in TVL since then, Ethereum is still the most dominant chain in DeFi.

A final investor takeaway: The inflation rate of Ethereum has gradually tapered off since the London upgradedue to the burning mechanism introduced by EIP-1559.

You can clearly see inflation slowing after EIP-1559, which is good news for Ethereum investors. (The less ETH issued, the more of the pie you hold.) The forthcoming Ethereum upgrade may slow inflation further; Ethereum may even become deflationary.

Ethereum Revenue Vs. Other Blockchains

Ethereum is the second-largest cryptocurrency by market cap. Its blockchain network is used by thousands of projects related to dapps, DeFi protocols, Layer 2 solutions, and NFTs. Thus, the Ethereum network enjoys the highest demand compared to other chains.

Other major blockchains including Solana, Binance Chain, Cardano, Avalanche, and Algorand employ different versions of the PoS algorithm, and do not have miner fees. However, they also have a revenue metric that reflects network activity. None of the top PoS blockchains even come close to Ethereum in overall revenue.

How Will The Merge Affect Ethereum Revenue?

The Ethereum Merge is the most critical phase of the gradual upgrade to PoS. Scheduled for September 2022, it represents the much-anticipated move from PoW to PoS.

Last year, Ethereum introduced the Beacon Chain as an initial phase of the upgrade. The Beacon Chain is a PoS network that enables users to stake ETH and become block validators. However, the Beacon Chain has operated as a secondary network in parallel with the PoW-based mainnet. 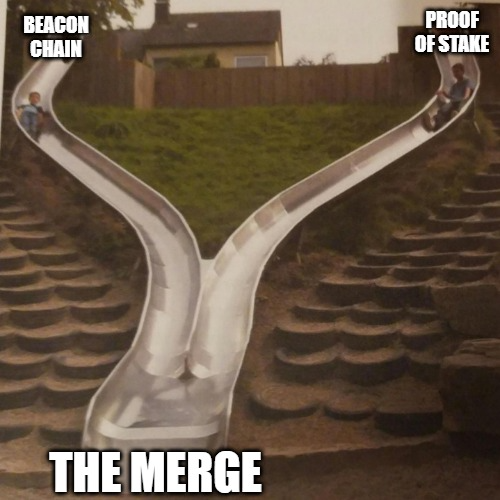 The Merge will combine the Beacon Chain and the mainnet, ending Ethereum mining for good. After the completion of the Merge event, stakers will step in to validate blocks instead of miners.

The significant decline in mining revenue already reflects the approach of The Merge, as miners will not be able to monetize their efforts anymore. The transition to PoS is forcing Ethereum’s $ 19 billion mining industry to look for other PoW cryptocurrencies.

At that point, Ethereum’s revenue metric will reflect the transaction fees paid to stakers instead of miners. Speaking of fees, they will probably not come down, according to a DeFi researcher.

On a side note, the amount of staked ETH in the Beacon Chain continues to increase.

Subscribe to Bitcoin Market Journal to get more exclusive insights on Ethereum (find out before the market does).