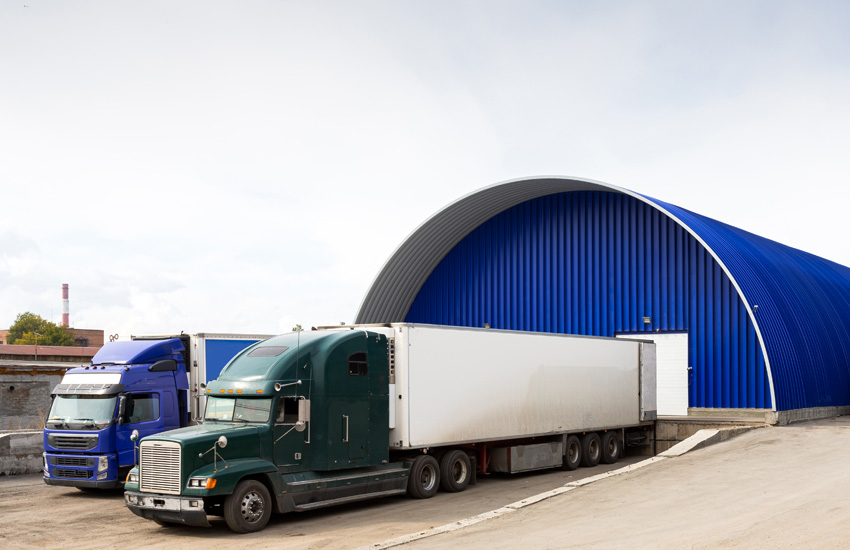 We.trade, one of the first enterprise blockchain consortia that offered a trade finance solution, has started an insolvency procedure. The company was formed in 2017 as a consortium that eventually included a dozen major banks such as Deutsche Bank, HSBC, Santander, Societe Generale and UBS.

Yesterday the Irish Independent reported that the company has proposed appointing PwC as a liquidator to wind up the company. As required by Irish law, it published a notice calling for a creditor’s meeting next week. We contacted the company but did not receive a response.

The company continued to bleed money and was reliant on ongoing financing from its shareholders. Its most recent accounts for December 2020 show a loss of € 8 million ($ 8.6m) on € 4 million ($ 4.3m) of revenues.

It had planned a major funding round in mid-2020, and then the pandemic hit. In June that year, it had a round of layoffs, and its original technology partner IBM, invested. By that stage, only two of the shareholder banks had fully deployed the solution, Spain’s CaixaBank and Finland’s Nordea.

A small number of non-shareholder banks licensed the trade finance offering, although some were affiliates of the owners. They include Eurobank, CSOB, UniCredit Germany and Turkey’s Akbank.

At the start of 2021, General Manager Ciaran McGowan departed and, to our knowledge, was not formally replaced. He was already the company’s second leader, and no person ever held the CEO designation. We.trade was the most consortia-like of the major trade finance platforms.

Other major bank-backed blockchain trade finance platforms include Marco Polo, Komgo and Contour. Another enterprise blockchain firm SETL went through an insolvency procedure in 2019 and reinvented itself.