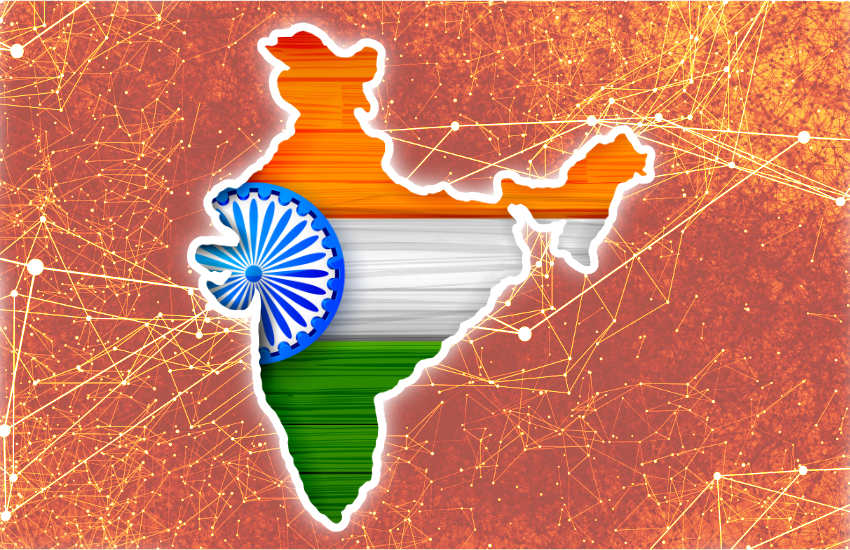 Today the CEO of the National Payments Corporation of India (NPCI), Dilip Asbe, publicly called for an Indian Blockchain Platform in an opinion piece in the Indian Express. The NPCI was established by the Reserve Bank of India and commercial banks and operates all of India’s major payments rails, including the UPI.

The surprise is that public blockchains appear to be embraced by the NPCI when the Reserve Bank has repeatedly pushed back against cryptocurrencies. It blocked banks from dealing with exchanges for years until the Supreme Court overruled it. With the government considering legislation, the central bank still wants cryptocurrencies banned.

In the NPCI article, Asbe wrote, “The blockchain models today are either permissioned, which suffice for the need of a consortium, or are public like Ethereum which are unregulated and rely on intrinsic standards.”

“The ideal solution to solving most of the known issues of decentralized technologies lies in the middle path. ie. a national platform operating at L1 (layer 1) that interconnects blockchains (both permissioned and public), application providers (decentralized applications – dApps – and existing), token service providers, and infrastructure managers. Together they can form a reliable and efficient network for the Indian digital economy. ”

The piece was co-authored by NPCI innovation colleague Ashutosh Dubey. It suggests that if layer 2 blockchains integrate with the layer 1 national network, they will not need to integrate with each other. India’s Blockchain Platform is described as “of the people, for the people, by the people.”

In a Linkedin post, Dubey set out a 25-year roadmap, but with the aim of a 2025 go live. It’s a big audacious idea. And India has pulled off a few of them, like the national identity system Aadhar.

Given the grandness of the goal, it will require significant collaboration. But they might want to avoid a consortium because it’s no secret that those do not move fast.

Meanwhile, the Reserve Bank plans to use blockchain and other technologies for the phased issuance of a central bank digital currency (CBDC) by March 2023.