Industry experts to speak at biggest ever Australia blockchain event 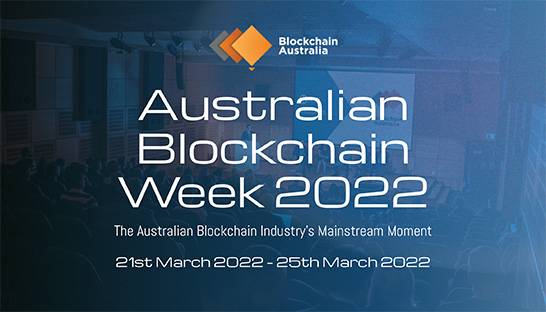 A preliminary speakers line-up has been announced for this year’s Australian Blockchain Week mega-event taking place in March – with a number of consulting leaders named among the guests.

Taking place over five days and described as the biggest blockchain, cryptocurrency and digital assets festival the country has ever seen, Australian Blockchain Week for 2022 has assembled over 200 speakers to share insights on a variety of topics both virtually and through live events held across the nation, including a number of experts from the consulting world.

The blockchain festival – which is backed by crypto platforms FTX, Crypto.com and BTC Markets – runs from the 21st to the 25th of March and registration is now open. 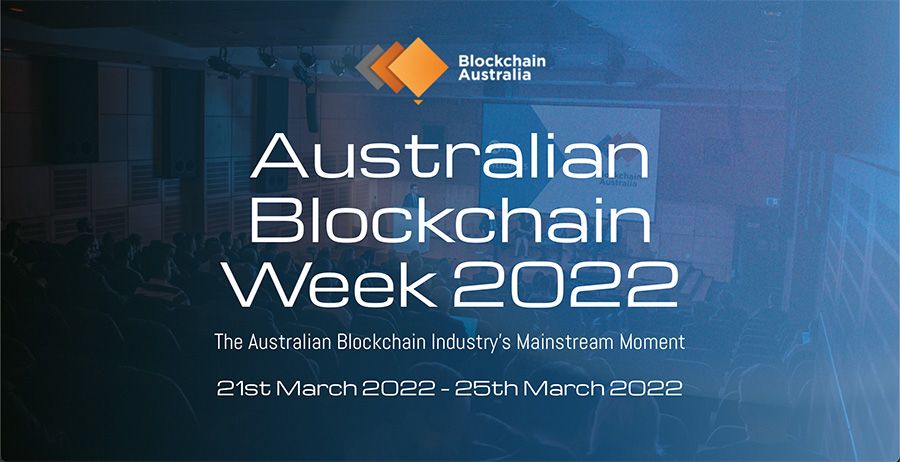 Tag-lined ‘The Australian blockchain industry’s mainstream moment’, the festival will include live panels, roundtables, fireside chats, and a makers’ day among the scheduled events, covering a broad range of topics from cryptocurrency ecosystems and exchanges, global regulatory perspectives, and fintech disruption, through to the rise of the metaverse, digital identity, ethics and privacy in Web3, and GameFi among many more.

Among the speakers announced to date is KPMG partner and head of the firm’s blockchain services practice for APAC, Laszlo Peter, who was recently instrumental in developing a world-leading blockchain-based index for building sector stakeholders to easily determine the provenance and quality of materials and contractors. The index was the first to launch on the ASX’s distributed ledger platform Synfini, with ASX CIO Dan Chesterman also set to speak.

PwC partner and Sydney Tax Markets leader Sarah Hickey has also signed on to speak at the event, and will be joined by a number of former Sydney and Melbourne-based colleagues, including Rob Allen, PwC’s one-time national fintech leader. Meanwhile, former PwC director Alexander Maron is now head of operational risk at Volt Bank, while senior consultant Joni Pirovich is a Principal at digital skills & law consultancy Badasl.

Gaining admission at the end of 2020, Susan Brown is a partner with the Deloitte Digital team out of Melbourne, and was previously a director in PwC Digital Services’ Experience Center. In addition, she founded the Australian branch of non-profit organization Girls in Tech and volunteers with Women in Blockchain to help run hackathons and bootcamps, describing herself as passionate about supporting and training women in start-ups and digital.

A number of other speakers also have recent ties to the largest names in the consulting industry, including former Accenture managing director and McKinsey associate partner. Kate Pounder, who was last year appointed as the inaugural CEO of Technology Council Australia. Meanwhile, prior to becoming an Immutable game director and lead for role-player Guild Of Guardians, Derek Lau previously was an associate with management consultancy Oliver Wyman.