Is This a Market Recovery or a Dead Cat Bounce? 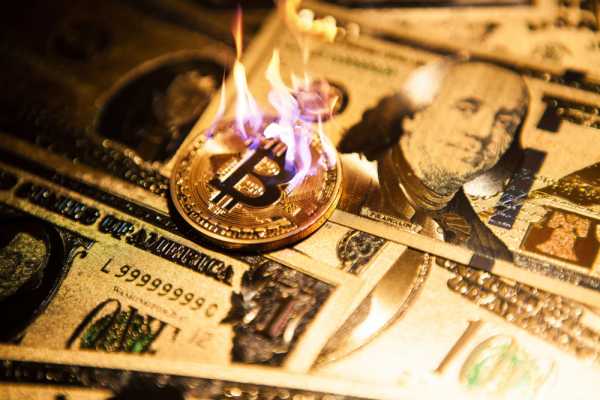 Market-wide portfolio derisking and selling pressure across the global crypto market showed no signs of stopping as the total crypto market cap fell down to $ 1.51 trillion on January 22 from above $ 2 trillion a week ago. Bitcoin’s price slid under $ 35K and Ethereum was down to the $ 2300 price level from the $ 40K and $ 3K levels (7-days back) respectively. Nonetheless, a new week seemed to bandage the recent losses as Bitcoin noted minor gains, while altcoins appeared to be rallying.

That said, BTC gained 1% price and traded at $ 35,695.83, while Ethereum was up 2.75% over the last 24-hours finally making its way above $ 2,500, at the time of writing. The top two assets presented a decent uptick in price which came as a relief to the market participants after the rather choppy action. However, the highest gainers were altcoins like Terra (LUNA) which was up 12.58%, Shiba Inu which gained a staggering 17.93% price, and Cosmos (ATOM) which was up 11.32% in 24-hours.

With altcoins gaining strength and Bitcoin noting minor gains the market finally felt optimistic of the coins’ trajectory. But, is this truly a recovery or another fake-out which will be followed by further losses?

While it only makes sense to be optimistic of further gains as the market charts a sort of recovery, is a recovery truly in play, or is this merely a dead cat bounce?

In finance, dead cat bounce is used to describe a short-lived recovery from a prolonged decline. It usually appears in the form of a small rally after a continued downward trend in prices. At first, the price bounce appears to be a reversal of the prevailing trend, but it quickly followed by a continuation of the downward price move. In the case of Bitcoin, the dead cat bounce theory resurfaced after BTC’s recent recovery, however, looking at the asset’s negative funding rate it was clear that traders were expecting lower prices.

While Bitcoin’s consolidation can act in favor of altcoins decoupling from BTC and the larger market’s trajectory for now it won’t come as a surprise if further losses follow. That said, the next bearish levels to watch for BTC would be the $ 32K and then the $ 30K and $ 28.9K mark.