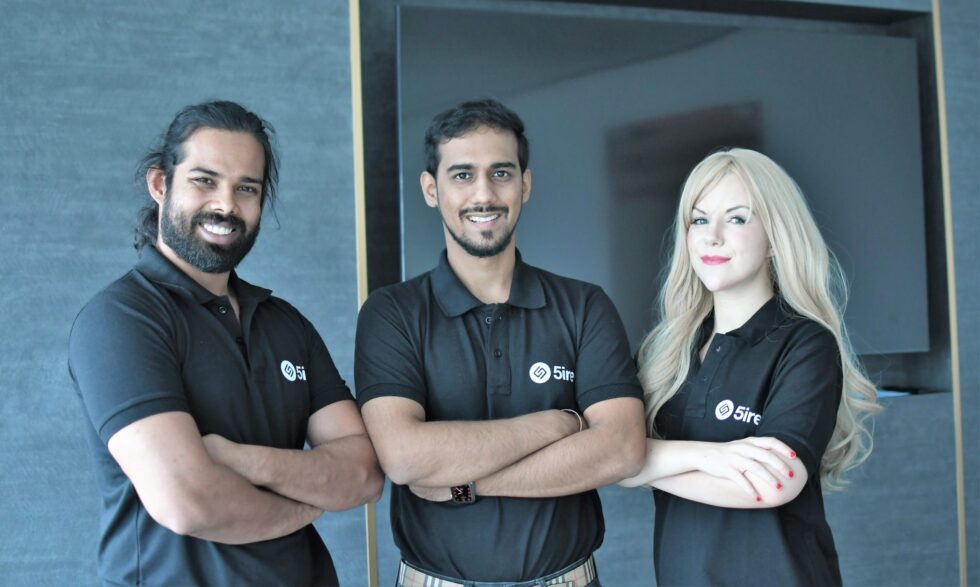 Level One blockchain network, 5ire, has joined the unicorn club after raising $ 100 million at a valuation of $ 1.5 billion in Series A round. It received funding from UK-based conglomerate SRAM & MRAM Group which made 5ire India’s 105th unicorn.

5ire which is a blockchain company that was founded in August last year, is still pre-revenue and is expecting to start getting revenue from the month of November and it just hit a billion dollar revenue mark in the last three years. For those uninitiated, Bitcoin, Litecoin and Ethereum are also level one blockchains.

5ire had previously raised funding of $ 21 million in the seed round at a valuation of $ 110 million last year with the help of both private and institutional investors such as Marshland Capital, Launchpool Labs, Moonrock Capital along with some other investors.

The blockchain company plans to use the capital in order to expand the operations to reach different continents such as Asia, North America and also Europe. 5ire intends to keep India as the operational hub, focusing on it primarily.

5ire Is The Fastest Indian Blockchain Startups That Reached $ 1 Billion

5ire has become one of the fastest growing blockchain unicorn in India with its current valuation at $ 1.5 Billion. The blockchain startup was founded by Indian entrepreneurs, Pratik Gauri, Prateek Dwivedi and web3 financer Vilma Mattila.

Our valuation jump has come from the fact of 12 pending patents that we have and all the other proof of benefit consensus that we’ve built .. The UK-based conglomerate own about 800 hospitals a lot of real estates. So we will also get access to a lot of relationship capital.

We are on a mission to embed sustainability into blockchain and shift the current paradigm from ‘for-profit’ to ‘for-benefit.

The company maintains that it is a sustainable blockchain and has created its own blockchain validating mechanism which is called ‘proof-of-benefit’.

In one interview, co-founder of the company, Pratik Gauri did not disclose the size of the stake which was diluted in Series A round. The three co-founders were major stakeholders of the company.

The company uplifts decentralized autonomous organizations (DAOs) and other working groups to speed up Sustainable Development Goals which will facilitate the move from 4IR to 5IR.

Not just a blockchain platform, 5ire has a venture capital firm by the name 5ire VC which is a research and development hub.

We are on a mission to embed sustainability into blockchain and shift the current paradigm from ‘for-profit’ to ‘for-benefit’. The 5ire team has worked round-the-clock to develop a platform that combines both technology and processes for the benefit of humankind.