Lo and behold: the community’s major Fomo about the next ape-inspired cryptocurrency 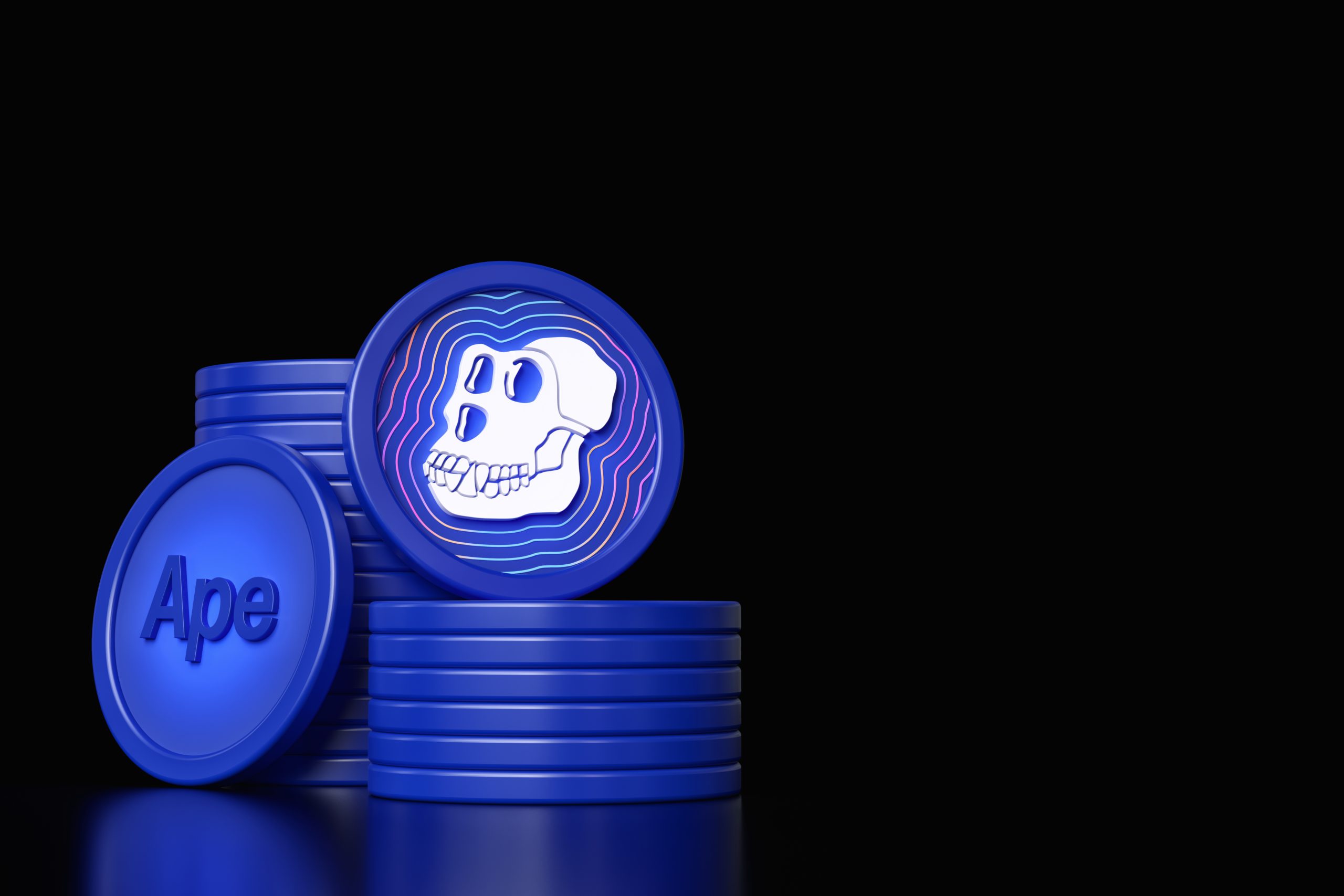 The question of what constitutes the next big cryptocurrency is probably more philosophical than anything else. Great entrepreneurs pondered the actions one should take to succeed in the crypto game. Whether through perseverance, delivery of the promised results, or simply going ape * hit when creating yet another Ape-inspired project. Jokes aside, but the crypto flock loves them apes, big time. And with each subsequent project resembling an ape-derivative token, the community goes bananas and experiences major FOMO.

Such sentiment is understandable, considering that when ApeCoins were airdropped to the holders of BAYC (Bored Ape Yacht Club) NFTs in mid-March 2022, it had jumped to the 110th most traded token ranked by CoinGecko only in eight hours, totaling $ 900 million in trading volume across all tracked platforms. The RoboApe (RBA) is a new meme coin project that, judging from its whitepaper, can turn the meme coin realm upside down and follow in ApeCoin’s footsteps. 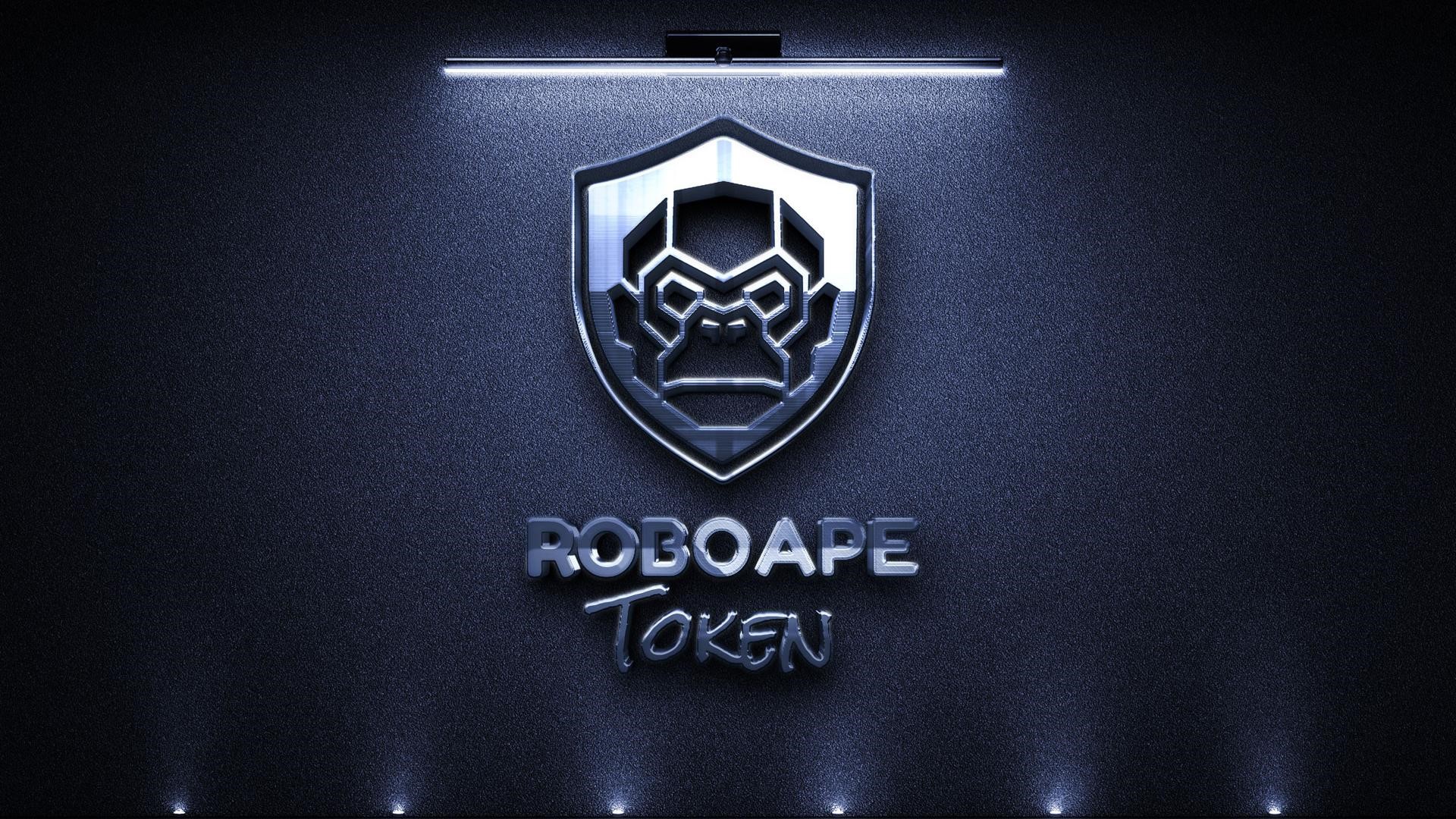 Although RoboApe (RBA) is a new kid on the block among the meme coins, it already has a vast loyal fan base and much hype surrounding it. Functioning as a DAO (decentralized autonomous organization), RoboApe employs the platform’s native ERC20 token (RBA), which is built on the Ethereum blockchain. Those who hold RBA will be able to participate in the development of the aforementioned DAO through the decision-making process and other Web 3.0-related activities.

Since RoboApe (RBA) is a community-driven project, those who hold RBA can engage in many different activities within RoboApe’s ecosystem. Among other things, RoboApe offers its users services such as DeFi, NFTs, eSports gaming and DEX for trading, swapping and selling coins. Again, holding the RBA token should be your top priority if you want to be a part of this growing ecosystem. Whether buying and selling unique RBA NFTs, playing the platform’s gaming modules or simply interacting with the DEXRBA is central to engaging in the aforementioned activities.

The DeFi side of the project is nothing but impressive, considering this is a meme coin we are talking about. Holders of the RBA token will be able to earn rewards in a quick, straightforward and secure way in return for lending collateral for liquidity to the network. In order to facilitate this process, developers must pair the releasing token with another crypto or fiat currency before listing it on a DEX to a liquidity pool for facilitating the buying and trading.

Planet of the Apes 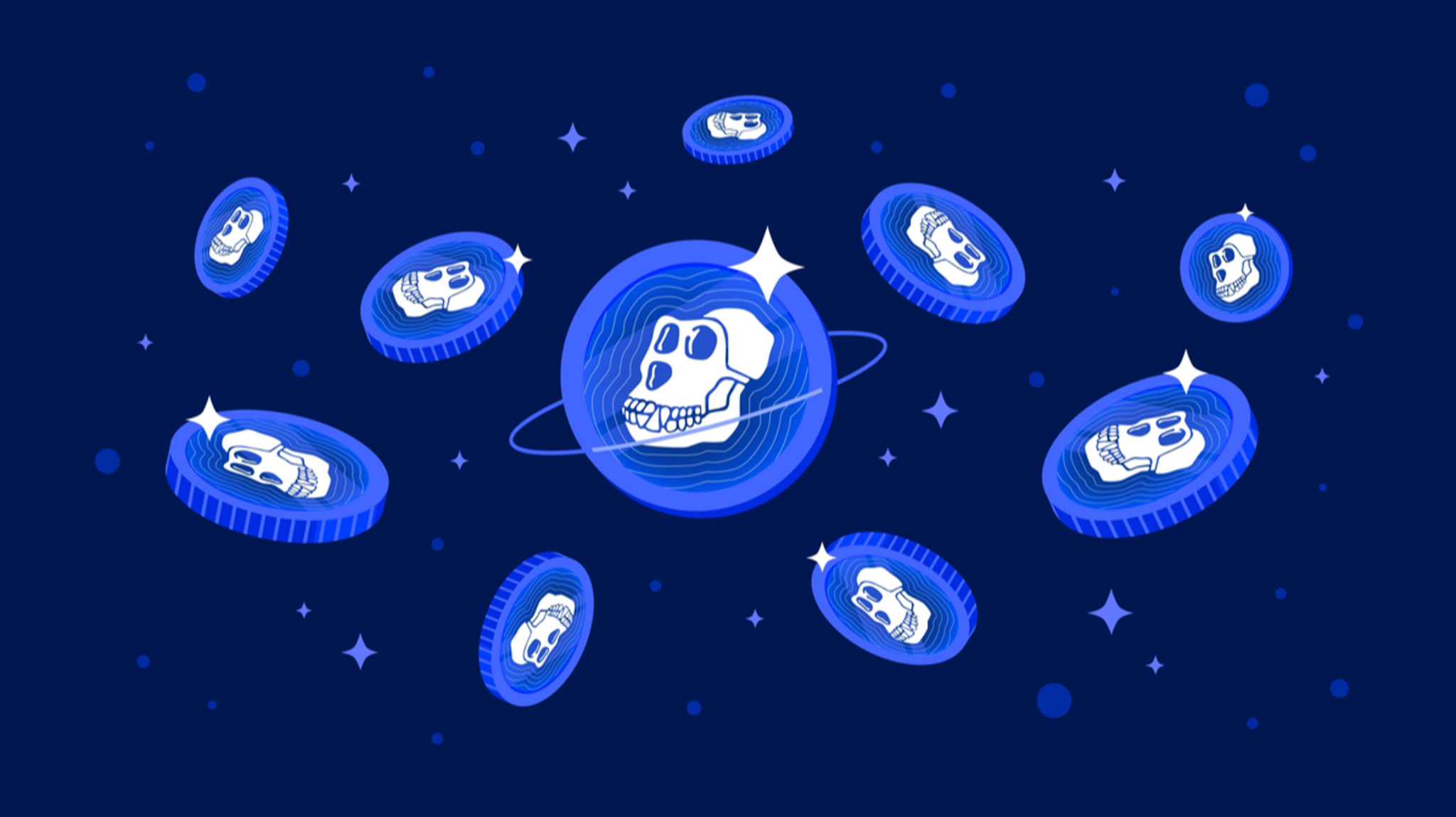 Initially, BAYC launched ApeCoin as its official native token to make a transition from NFTs, into gaming, commerce and DAO development. ApeCoin is distinct from the Yuga company behind the BAYCmaking it a part of the ApeCoin Decentralised Autonomous Organization.

ApeCoin and RoboApe (RBA) share many things, especially regarding the application within each token’s native ecosystem. For example, both tokens are used for transactions and payments on different Web 3.0 apps. Similarly, both tokens can be utilized to participate in community governance and influence essential decisions relating to the token’s future and the development of DAO. These include voting on proposals, selecting the core team involved in DAO operation, fund allocation and more.

ApeCoin and RBA are also used to play the platform’s gaming modes, the process in which buying and selling NFTs is an essential part of the in-game economy. Overall, both tokens represent a utility and a governance token that is set to unite each project’s internal and external activities under a single umbrella, making it the core parameter that increases the ecosystem’s productivity.

What to make of it

Of course, following a booming trend is only the tip of the iceberg, but it’s a good start, nonetheless. Next time you experience major FOMOyou should ask yourselves what tangible utility a project can bring to the table and, most importantly, whether its native token has the potential to increase in price after its launch.

Judging from the comparison between RBA and ApeCoin, the resemblance is uncanny, and it’s not only because they are both ape-inspired. Their functional application within each project’s broader ecosystem nearly mirrors one another, which is a good sign for potential investors. Since its launch, the price of ApeCoin sky rocketed from $ 7.26 to almost $ 27 in less than a month and a half.

Considering that RBA is very similar to the functionality of ApeCoin along with also providing DeFi services for its holders, it is safe to assume that RBA should be on your radar.