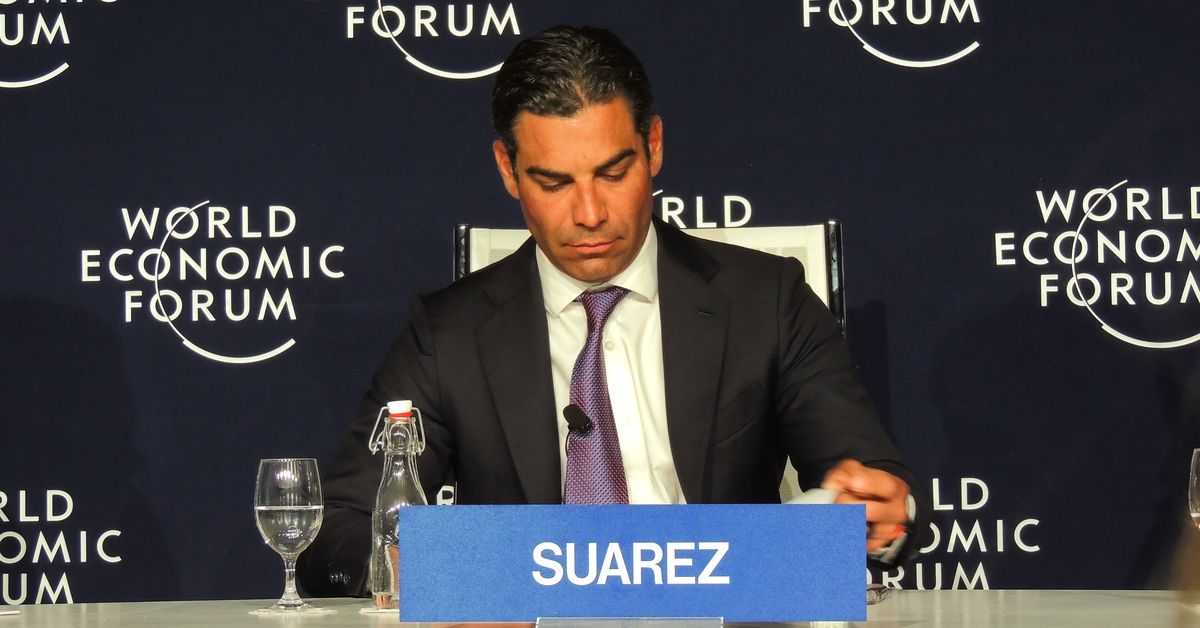 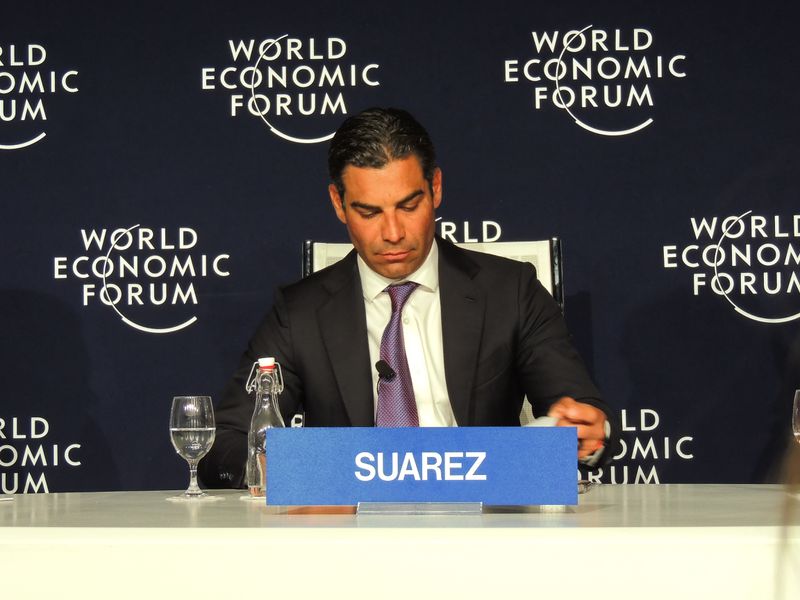 Suarez: You know people ask me the same thing about bitcoin, the fact that it’s lost more than 50% of its value, but that does not change my feelings about the fundamental technology. For me, what was interesting about MiamiCoin was the idea that a percentage of the mining revenue would go to the city. I just think that’s a novel idea. Whether the tokenomics work is a much more complicated macro issue. Ironically, the stacks that we have earned, or that are put in a digital wallet for the city, which are approximately 11 million stacks, have actually generated about half a million dollars’ worth of bitcoin, in staking, that can be dispersed to all of our residents equally. And that’s something that we’ve looked at as a project. So, I think the very limited conversations that I’ve had with some of the CityCoins people was, look, we have a concern, because when it’s as inflationary as it is, you’re seeing a precipitous price drop, which is what we ‘re seeing in a lot of tokens. And that makes people lose confidence. I think the loss of confidence is what jeopardizes the project. So, if they do not want to see the project jeopardized, then they should fix it. I think that they’ve gotten that message out that they’re trying to fix some of the tokenomics. Just to put the numbers in context, I mean, in bitcoin, you only have 19 million approximate bitcoin issued. In MiamiCoin, 3.65 billion have been issued in not even a year. So I think they were off in that tokenomic. And that’s something that they’re going to have to figure out.