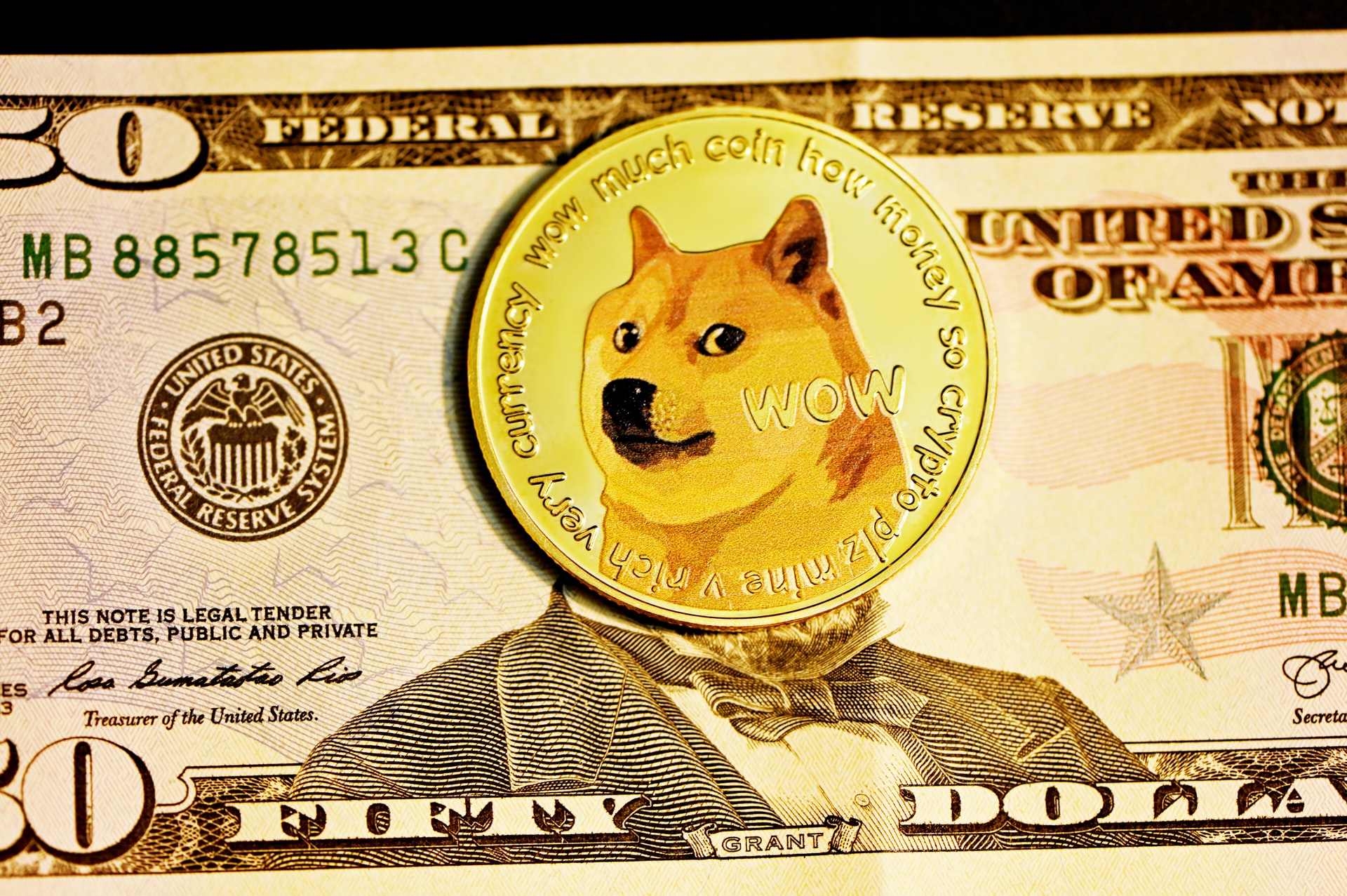 Introduced in 2013, Dogecoin was created as a joke by two engineers, poking fun at the speculative frenzy surrounding the crypto markets at the time.

Despite its obvious satirical nature, with a misspelled ‘doge’, and featuring the Shiba Inu from a popular viral meme, the coin was an instant hit, reaching a market cap of $ 8 million within just two weeks, before peaking at $ 85 billion in May. 2021.

It seems the broader crypto ecosystem failed to get the joke, and with a growing community of proponents, which includes high-profile endorsements from the likes of Elon Musk, there was no stopping the meme coin.

Why Dogecoin Is Far From Just A Memecoin

Even though the coin has plummeted by over 85% since its peak last year, there is no denying the fact that Dogecoin has resulted in innumerable fortunes, especially for early adopters. At the moment, the ecosystem remains confused with regard to what the future holds for Doge, and the broader market for altcoins in general. 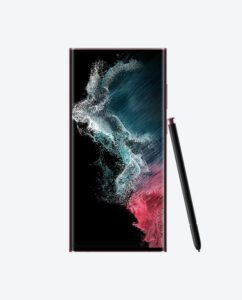 Like everything else in this lawless frontier of cryptocurrencies, the answer isn’t quite that simple, especially with the growing complexities that now surround these markets.

In this article, we take a nuanced look at Dogecoin, deciphering all there is to this coin, to help you get better at understanding Doge, and why this might just be an investment, and not just a pump-and-dump scheme.

The crypto markets have effectively wiped out all the gains that were witnessed over the past two years, and while most coins continue to search for a bottom, the broader market should find it over the coming weeks.

Following this, investors can expect the start of the next growth cycle, making oversold, and undervalued altcoins such as Doge, ripe for the picking.

As the markets mature and grow in-depth, the new cycle is unlikely to witness the same volatility and unfounded optimism that investors fell victim to in the past.

In fact, with the growing understanding, and increased sophistication of retail traders, we might just witness the next stage of evolution in crypto markets, making it more resilient, and less prone to knee-jerk reactions.

Ever since Doge started to witness steep corrections last year, there has been a steady influx of new copycat meme coins, piggybacking on mass hysteria already in place, for quick gains, and pump and dump schemes.

This includes a variety of Doge-inspired names such as SHIBA, SHIBA INU, SHIBAPUP, and HuskyCoin, among others.

Shiba Inu, an early bird among the copycats, has witnessed gains exceeding 2,500,000% in 2021, an absolutely mind-boggling figure. The others have similarly followed suit, baiting retail investors with the get rich quick and fear of missing out (FOMO) effect, posting large gains within just a few days, before going off a cliff, resulting in losses for investors who got in late.

While this subset of the crypto market, and its performance in recent months is a cautionary tale, it also points to the persistent grip these coins have over retail investors. Even after the roller coaster ride over the past few years, meme coins still catch on like a fever in popular crypto communities, and trading platforms, generating huge gains for early investors, while leaving late-comers in the lurch.

While the unfounded optimism and speculative frenzy surrounding such altcoins have dwindled in recent months, this could very well be the start of a new phase in crypto markets, one that is fueled by value, and utility.

Many investors caught onto the substantial benefits of Dogecoin over Bitcoin early on, with a transaction time of just 1 minute, against 10 minutes for Bitcoin, along with substantially lower gas fees.

Given its low transaction costs, many crypto-influencers have gone so far as to call it the future currency of the internet. Dogecoin has found extensive use-cases for online transactions, especially when it comes to microtransactions and tipping, where transaction fees at traditional payment platforms often ate into the sums substantially, making them unviable.

Even AMC theaters recently announced that it will start accepting Dogecoin, Shiba and others for payment.

The future of crypto is exciting, and with Dogecoin, currently trading at multi-year lows, it is officially at oversold territory, well poised for its next growth cycle. While starting off as a joke, there is no denying that Doge is a force to be reckoned with in the crypto markets, and will likely stay so for the foreseeable future. With this, we would say that this coin is definitely a plausible investment.