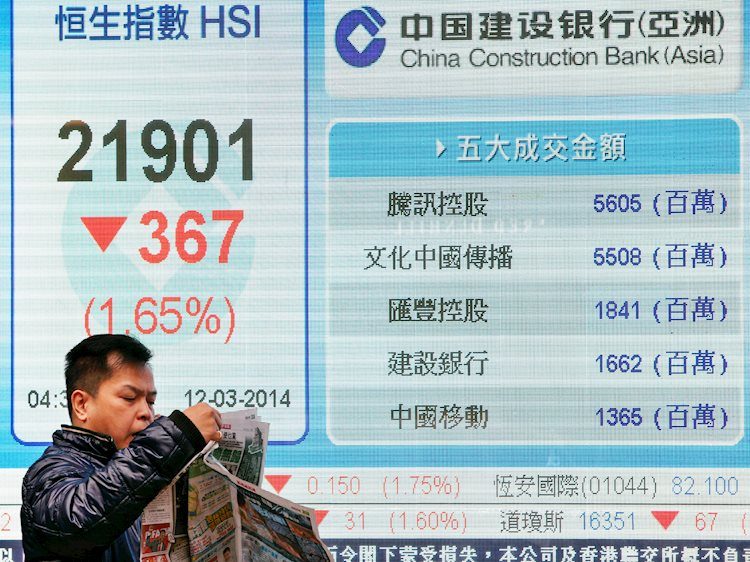 Microstrategy (MSTR) stock closed higher on Monday as news broke that the company is set to raise more cash. The cash will be used to find additional purchases of Bitcoin and add to its already significant holdings. MSTR stock closed up 0.39% on Monday in what was an underperformance versus the broader market. MSTR stock also underperformed the crypto space, which has been boosted by the resurgence in the price of Bitcoin.

News broke late on Friday that Microstrategy will raise cash for working capital purposes but also to purchase more Bitcoin.

Microstrategy is a leveraged bet on Bitcoin, and the company has used this strategy previously to acquire large holdings of the cryptocurrency. The latest reports estimate Microstrategy holds nearly 130,000 BTC and the average purchase price is reported to be approximately $ 30,700 per coin. Microstrategy took an impairment charge of $ 1.09 billion when it announced its latest results on August 2.

I do not get the investment thesis of investing in a company such as this one unless I suppose you are backing Michael Saylor. If you are investing in a leveraged Bitcoin play, why not just go directly into Bitcoin rather than this? Regardless, the stock is likely to outperform currently as Bitcoin recovers ground and risk assets look set for more gains. I expect CPI data on Tuesday to give credence to the Goldilocks theory of a soft landing Fed pivot. That will bring in more momentum, CTA and FOMO traders to risk assets, ao a continued rally is expected.

It will take time for the realization that inflation is not going to drop enough for a Fed pivot. However, the risk of more capital raising and potential possible dilution makes this an even more unusual Bitcoin vehicle for investors. Technically, we are already attempting to bottom out. Witness the series of higher lows. All that is needed is a new high to confirm this, but that comes to some distance at $ 362. 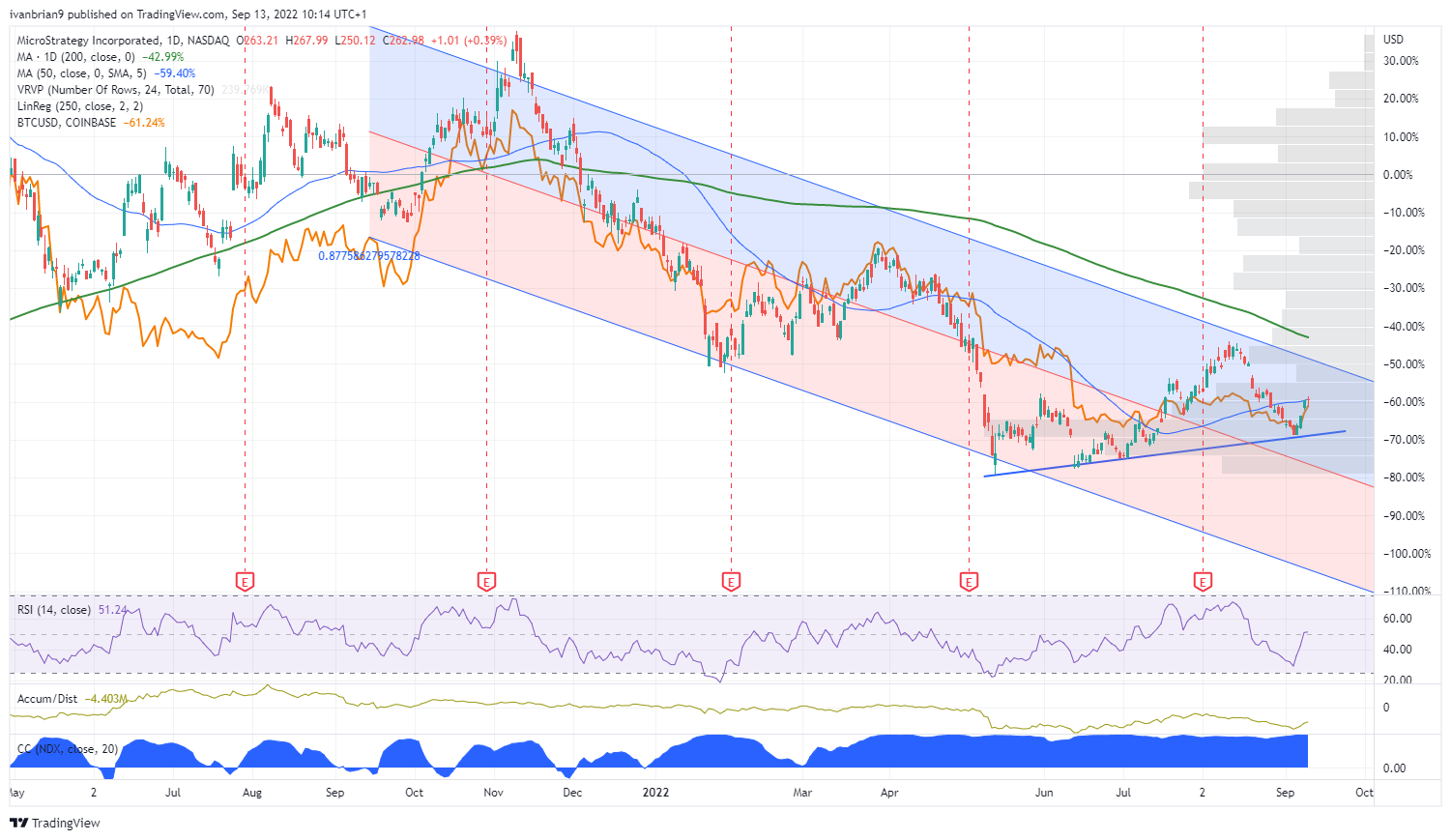