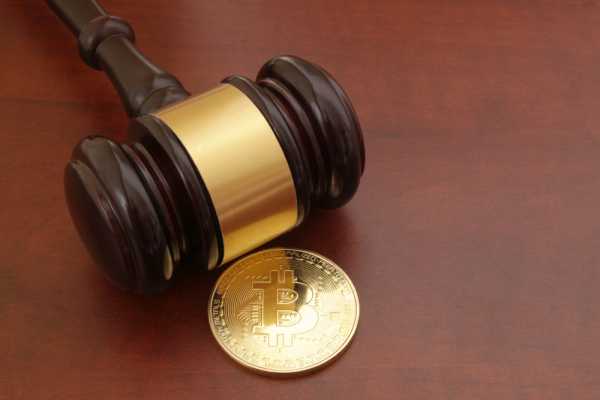 The growth of the crypto space came with its banes and boons, and while people understood the advantages of the technology, criminals understood how to leverage it to execute crimes.

As a result, the crypto space witnesses the appearance of hackers, frauds, and exploiters who prey on unsuspecting investors and defraud them for millions.

To put an end to this, a new bill has been proposed.

Thomas, who is also the Chairman of the Committee on Consumer Protection, introduced the bill titled – An act to amend the penal law, in relation to establishing certain offenses relating to crypto fraud.

The bill’s primary focus is on rug pulls which, according to the proposed legislation, are now wreaking havoc on the cryptocurrency industry.

Rug pull is a situation wherein a project emerges as seemingly legitimate but is actually run by an individual (s) who kills the project once enough investors participate and end up running away with all the money invested in the project by the investors.

Using the Squid Games inspired token SQUID as the precedent for the legislation, the bill read,

Famous instances include Squid Game Coin ($ SQUID), which began at a price of $ 0.016 per coin, soared to roughly $ 2,861.80 per coin in only one week, and then crashed to a price of $ 0.0007926 in less than five minutes following the rug pull. . In other words, the $ SQUID creators received a 23,000,000% return on their investment, and their investors were swindled out of millions. This bill will provide prosecutors with a clear legal framework in which to pursue these types of criminals. ”

However, the exact parameters of penalties and fiscal implications have not been defined yet and will be done once the bill is approved.

The Growth of Crypto Crimes

While rug pulls may sound like old lore, they still exist and were singlehandedly responsible for $ 2.8 billion worth of crimes in the crypto space.

However, over time, these rug pulls have moved away from traditional token scamming methods and are now focusing on DeFi projects, particularly NFTs.

The NFT space exploded last year and also saw the emergence of multiple new NFT collections every now and then. Out of FOMO, investors ended up buying these NFTs and, in one such instance, ended up losing $ 1.3 million.

The first major rug pull in 2022 was the Frosties NFT project, which on January 11 defrauded its investors after its 8,888 NFTs suddenly lost all value.

As per reports, the Twitter and Discord accounts of the project, as well as the website, suddenly disappeared. It was later found out that an unknown intruder had withdrawn $ 1.1 million (ETH) and $ 4,000 worth of Ether tokens for the past two days.

Thus, maybe the criminalization of rug pulls could put an end to it, but it still keeps the loophole open for other crimes, which must also be criminalized soon.