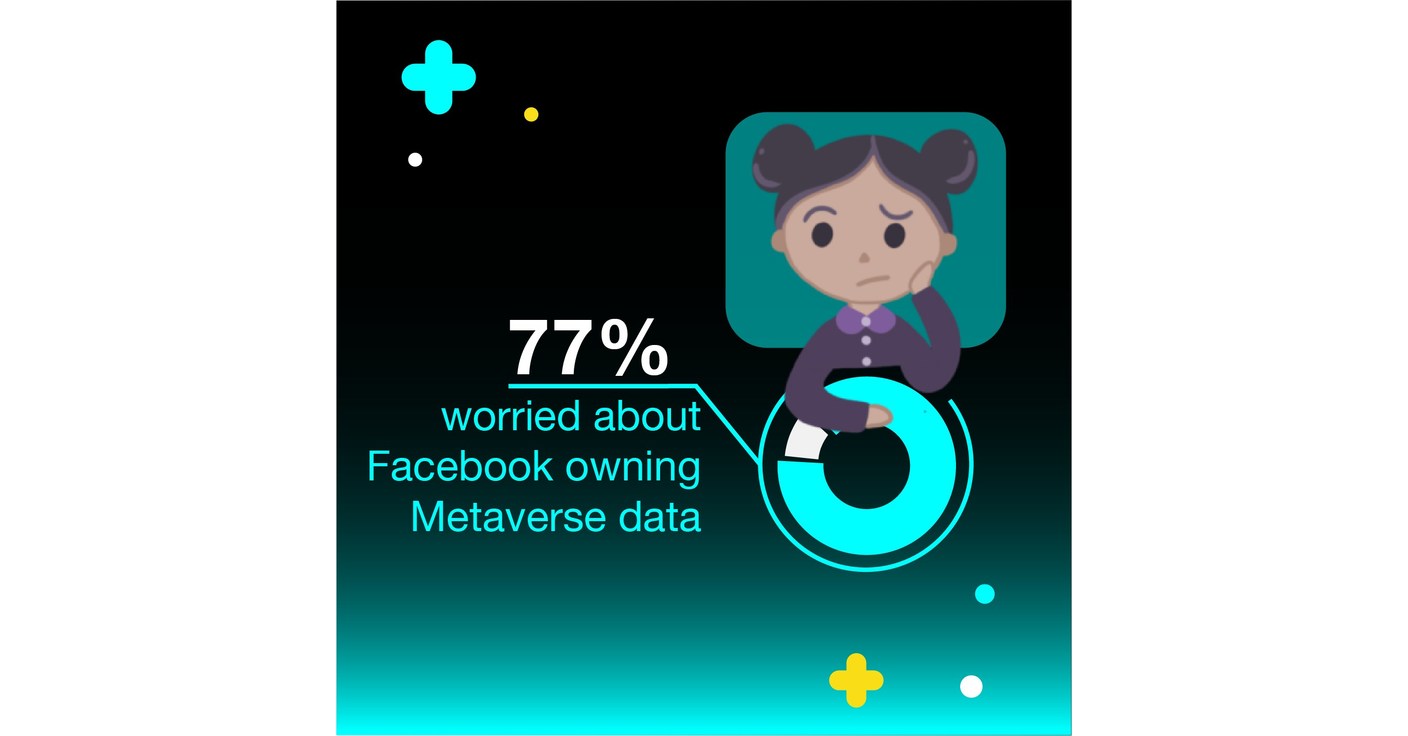 One reason for the success of the NFT drops is consumers want a decentralized metaverse. Over three quarters (77%) of consumers are against Facebook owning metaverse data, with 87% preferring a metaverse on the decentralized blockchain, according to a new survey of 1,000 US consumers commissioned by Advokate Group. This sentiment was even more pronounced among Gen Z respondents who were 10% more likely to prefer a blockchain metaverse than their Millennial counterparts.

Each of the unique Striker and Sniper Hero NFTs being minted can be used as an avatar in the Solana-based metaverse MetaGaia and a character for HexaHeroa play-to-earn robot strategy game where opponents battle to earn crypto.

Once you get a HexaHero’s Hero NFT, you can:

About the Public Sale NFT Drop:

MetaGaia is the first metaverse to enable consumers to play-to-earn game, socialize, shop brands and buy virtual real estate. HexaHero, the first game to be released in the MetaGaia metaverse, is a play-to-earn game that enables players to buy, breed and sell NFT Hexas and NFT Heros. Players use Hero avatars to pilot Hexa robots in one-on-one battles with other players. Each Hero NFT is equipped with a unique set of attributes that must be used strategically in HexaHero to win battles against other players.

In the recent metaverse survey, gaming and socializing were the top two preferred activities. Also, over 93% of respondents want to earn money that can be transferred outside the game.

“Our first Hero NFT pre-sale drops were remarkably successful and participants were excited for the immersive Metagaia experience coming soon with a variety of thrilling, fun play-to-earn games,” said. Gordon KwokCEO and Founder of Advokate Group.

All registered or unregistered trademarks are the sole property of their respective owners.