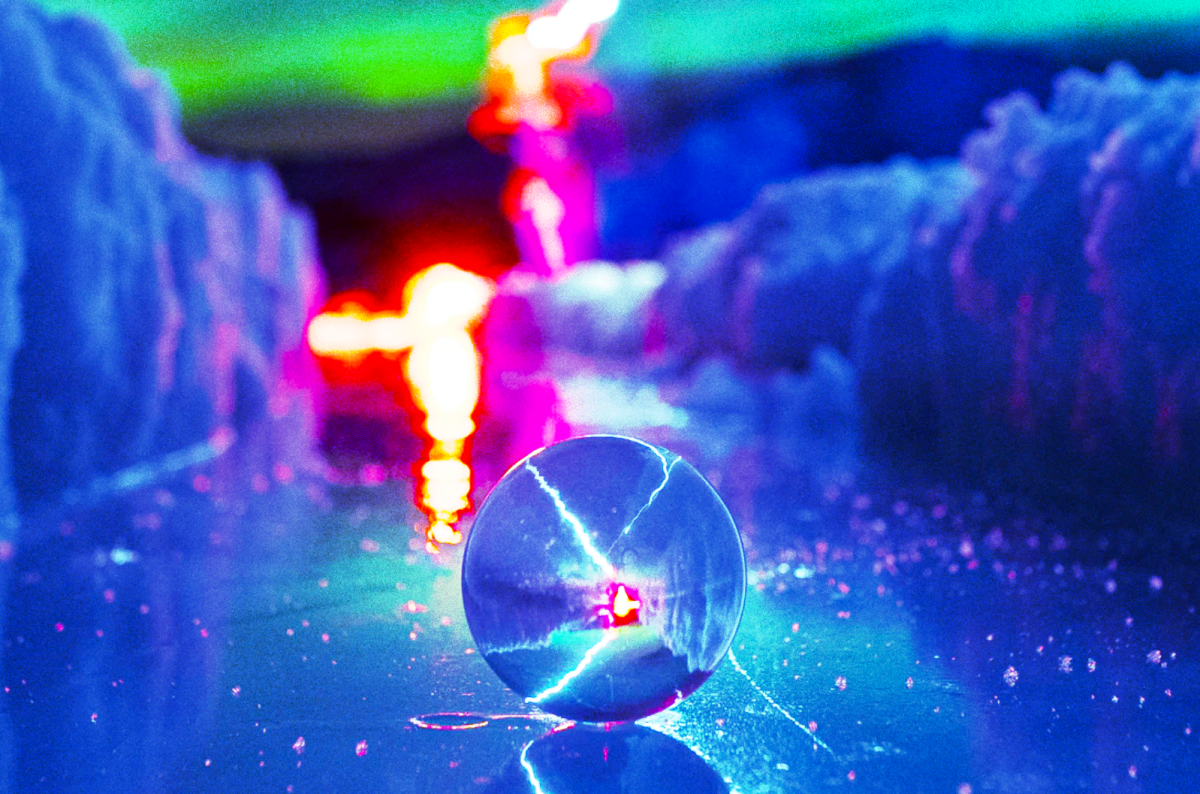 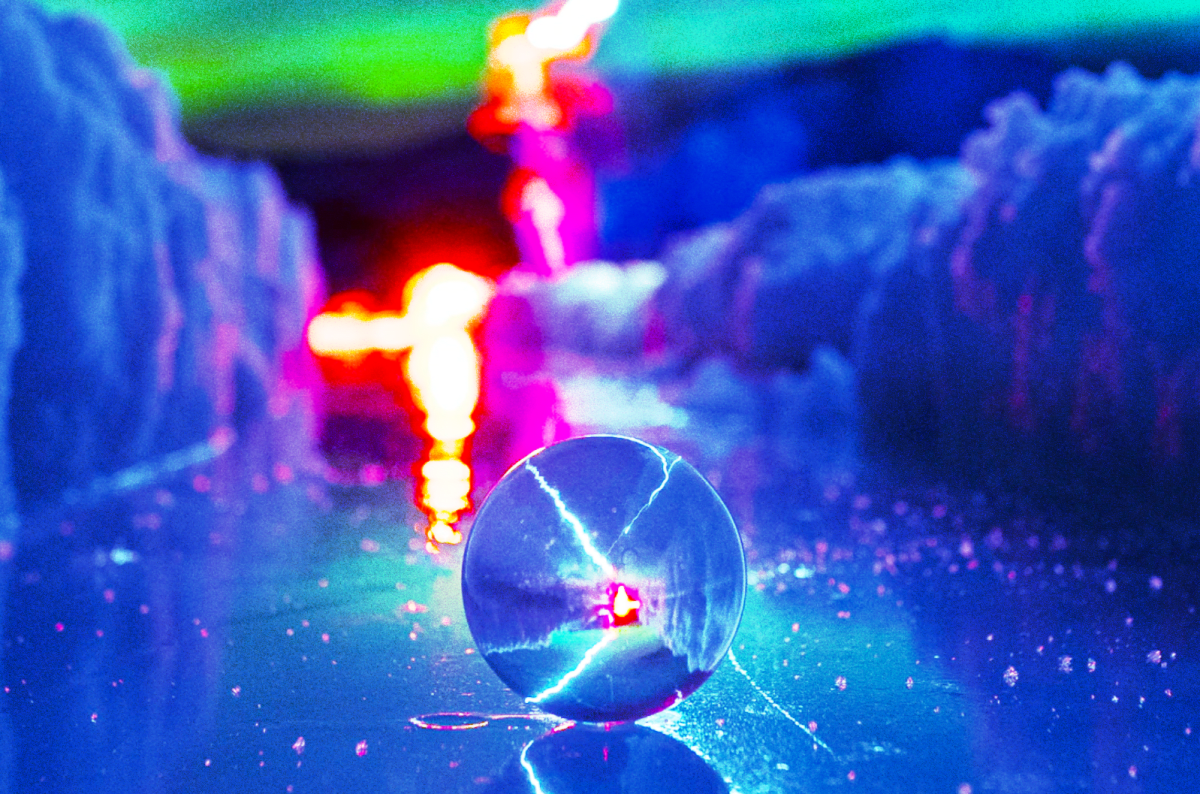 Listen To This Episode:

In this episode of “Bitcoin, Explained,” hosts Aaron van Wirdum and Sjors Provoost were joined by resident sidechain and Layer 2 expert Ruben Somsen, once again, this time to discuss Discreet Log Contracts (DLCs).

DLCs ​​are a type of smart contracts for Bitcoin, first proposed by Lightning Network white paper co-author Tadge Dryja. In essence, DLCs are a way to perform bets – but this means that they can ultimately be leveraged for all sorts of financial instruments, including futures markets, insurances and stablecoins.

At the start of the episode, van Wirdum, Provoost and Somsen discussed what can be considered a type of proto-DLC, namely a multi-signature setup for sports betting where two participants add a neutral third party (an “oracle”) that can resolve the bet one way or the other if needed. The trio explained that how this solution comes with a number of downsides, like the difficulty of scaling it.

From there, van Wirdum, Provoost and Somsen went on to explain how DLCs solved these problems using a setup that resembles payment channels as used on the Lightning Network. When structured like this, they explained, oracles merely need to publish a cryptographically-signed message about the outcome of an event, which can be used by the winning participant of the bet to create a withdrawal transaction from the payment channel.

Finally, Somsen explained how the original DLC concept could be streamlined by using adapter signatures, a sort of “incomplete signatures” that can be made complete using the signed message from the oracle. With adapter signatures, DLCs no longer require a separate withdrawal transaction, as the winner can claim funds from the payment channel directly.