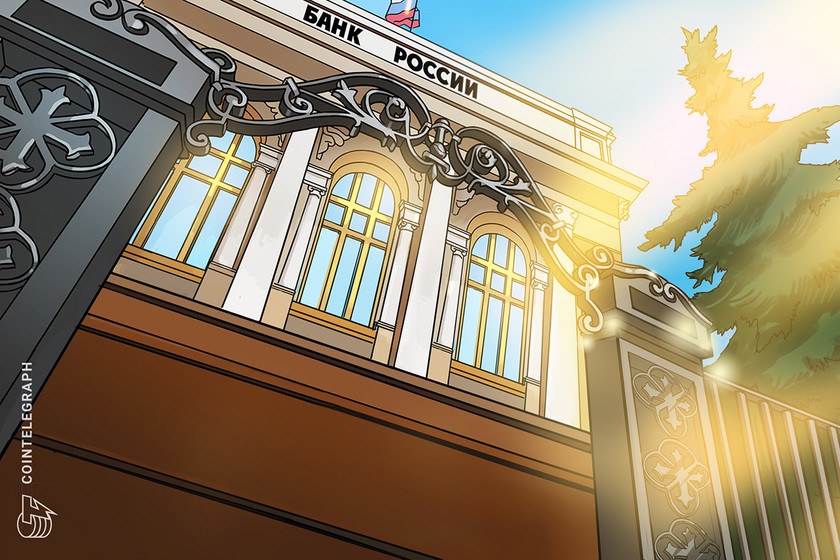 Elvira Nabiullina, governor of the Bank of Russia, has admitted that Russia’s central bank might have taken a bit too tough a stance on digital assets and should look to reconsider that.

On Thursday, the Russian State Duma reappointed Nabiullina as Bank of Russia governor, marking the third time for her to take the post since she started serving in the position back in 2013.

At the official Duma session, Nabiullina talked about many measures that Russia has been taking and is planning to adopt in order to help the government mitigate the impact of massive Western sanctions against the Russian economy.

As part of the government measures to maintain the economy, the Bank of Russia is working to bring the topic of digital financial assets to a “working state,” Nabiullina stated.

She emphasized that Russia adopted its crypto-related law, “On Digital Financial Assets,” more than a year ago, but it did not help the country get many “real projects.” The Russian government is set to pass another legal initiative, the bill “On Digital Currency,” which is designed to clarify regulations around crypto trading and mining.

Nabiullina hinted that the Bank of Russia may reconsider its tough stance on the digital asset industry, stating:

Nabiullina stressed that the government should focus on encouraging the development of digital asset initiatives that have a “responsible person” issuing them, in contrast to private cryptocurrencies, which do not have a responsible party.

In her testimony, Nabiullina also talked about Russia’s central bank digital currency (CBDC), claiming that the Bank of Russia expects to conduct the first real settlements with the digital ruble already in 2023.

“We are certainly looking to implement it. [the digital ruble] for international settlements, “Nabiullina said, adding that Russia is among the world’s leaders in terms of the CBDC development, following countries such as China.

Related: Russia should use crypto for payments with Africa, commerce exec says

As previously reported by Cointelegraph, the Bank of Russia has taken a hostile stance on Bitcoin (BTC) as well as the broader digital asset industry. The central bank has not only barred local banks from offering Bitcoin investment but also was apparently preventing the country’s largest bank, Sberbank, from launching its own digital asset issuance platform.