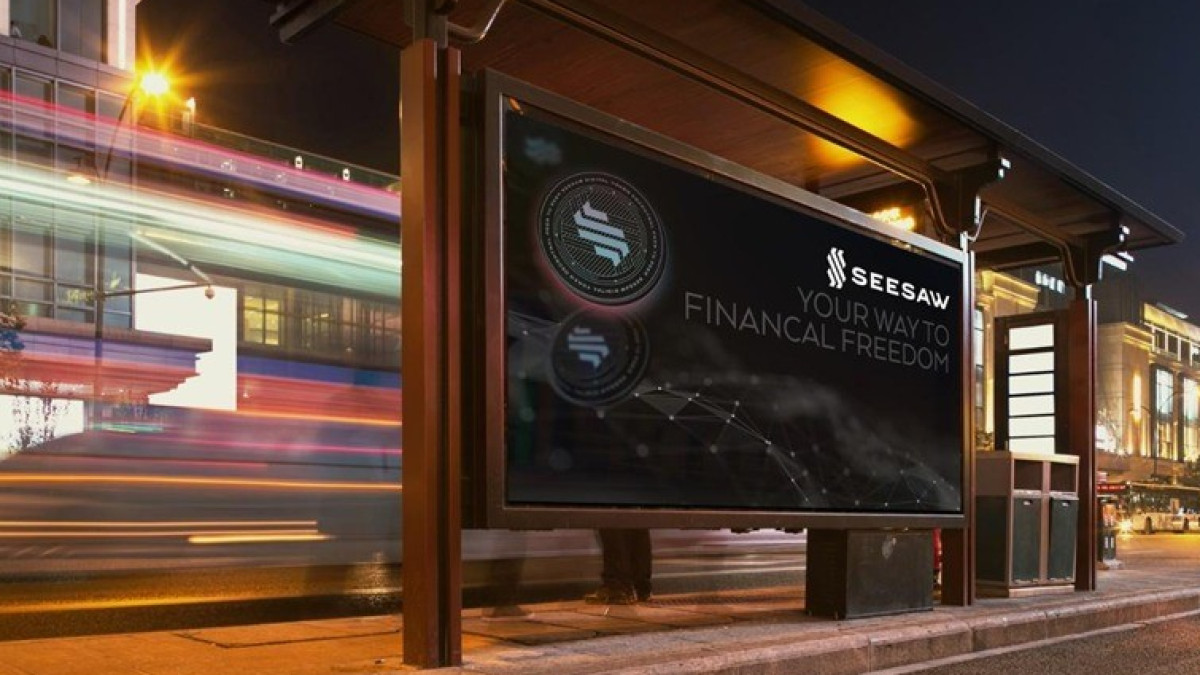 In 2021, we saw many coins gain in value thanks to the mobility and popularity of NFTs. However, this rise seems to have turned into a continuing decline in late 2021 and the first quarter of 2022. Below, I will talk about three cryptocurrencies that have maintained their upward trend in the last three months, ApeCoin (APE), Aave (AAVE ) and the Seesaw Protocol (SSW), which has achieved a successful uptrend in the pre-sale.

Will Seesaw Protocol (SSW) Maintain Its 3000% Value Increase?
Seesaw Protocol (SSW) was officially launched on April 8, and the token’s popularity made headlines in the crypto community. The native token of the protocol, SSW, is currently listed on Pancake Swap (CAKE), one of the world’s largest decentralized exchanges (DEX). In addition, it can be purchased from the project’s own SeesawSwap platform. Seesaw Protocol (SSW) is up 3244% since its pre-sale in January, at the time of writing. The token declined to $ 0.016 after maintaining a stable trend around $ 0.46 until mid-April. Of course, the decrease in the crypto finance market volume below $ 2 trillion and the downward trend in other altcoins in general also had an impact on this. But when we consider the pre-sale price of $ 0.005, there is still a surprising increase.

Seesaw Protocol (SSW) has managed to achieve all the goals it had planned so far, such as the creation of the SSW token on the Binance Smart Chain (BSC), the launch of the multi-chain bridge, and the listing on Pancake Swap. (CAKE) without any problems. The project team is considering cross-chain distribution in the 3rd Quarter of 2022, as stated in the Road Map. Cross-chain technology is known as a new concept aimed at transferring value and information between different blockchain networks. Besides, SWW plans to take its place on the popular DEX platform UniSwap (UNI) between July and September. The fact that the project strictly complies with the timeline and development goals is considered by many investors as an important indicator of confidence.

How Long Can Ape Coin (APE) Maintain Its Uptrend?
ApeCoin, or APE, is a new cryptocurrency that has gained popularity in the last few months due to its profit-generating capabilities. Designed to function in a similar manner to other popular cryptocurrencies such as Bitcoin (BTC) and Ethereum (ETH), ApeCoin (APE) utilizes advanced cryptography and innovative blockchain technology to facilitate secure transactions between parties.

With its decentralized blockchain system and fast transaction times, ApeCoin (APE) stands to revolutionize the world of crypto trading by offering users ease, security, and profit.

Unlike these other cryptocurrencies, however, ApeCoin (APE) also offers an interesting profit-sharing mechanism that allows users to earn dividends based on the number of coins they hold in their digital wallets. This profoundly impacts the market value of the coin by increasing interest from investors and users alike. As such, it is no surprise that APE has become one of the top cryptocurrencies on the market today.