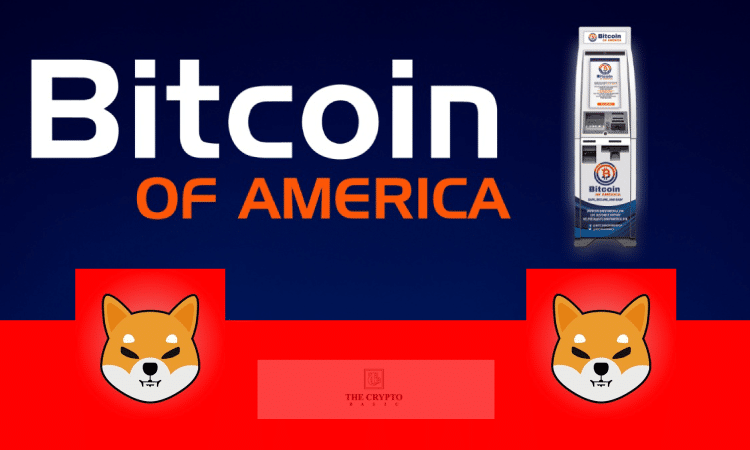 There is an ongoing Twitter contest between SHIB and DOGE, and Shiba Inu has the upper hand.

The top two most popular meme coins have always had a strong rivalry, probably because they’re fighting for the top spot in meme coins.

Dogecoin was the first meme coin, and it saw incredible support in the market. Shiba Inu was then created and marketed as the “Dogecoin killer.” For this reason, the two coins and their communities have always been at loggerheads.

Now, a current twitter survey created by Bitcoin of America is giving the two coins the ultimate opportunity to go after each other. The survey was started on Jun 11. From the look of it, SHIB is winning hands down.

Are you team #dogecoin or team #shibainu? Let us know in the comments! pic.twitter.com/SxWXTnKNqR

replying to Bitcoin of America one shib lover said: “Doge is history, not even a conversation. ”

Shiba Inu Has Been Winning Praises

A look at the number of fans participating in the survey reveals that about 80% of them are all for SHIB as opposed to DOGE.

This is despite the fact that Shiba Inu has a lesser value than Dogecoin. As at this moment, SHIB is trading at around $ 0.0000076 and sitting at position 16 in the charts while DOGE is going for $ 0.053 and is currently at position 10. However, this may be attributed to their respective supplies. There are around 549 trillion SHIBA while there are 132.6 DOGE.

Besides winning in the survey, Shiba Inu has found support from some of the most influential market players, including Ethereum’s Vitalik Buterin and the Bitcoin of America. Just recently, Bitcoin of America added Shiba Inu to the list of the few cryptos supported by its crypto ATMs in the US. It also praised the coin for its brilliance and market friendliness.

Why SHIB Is Winning

Shiba Inu is winning the memecoin contest due to a few significant reasons. First off, the coin has a strong developer team that has been working hard to turn it from a memecoin created as a joke to a fully decentralized utility coin.

There is a metaverse project in the works dedicated to Shiba Inu. There’s also a layer-2 game called “Shibarium,” a play-to-earn game. NFT and DAO support is also in the works. Not to mention efforts being made to burn Shiba Inu coins and boost their price.