The state of the blockchain industry in Europe 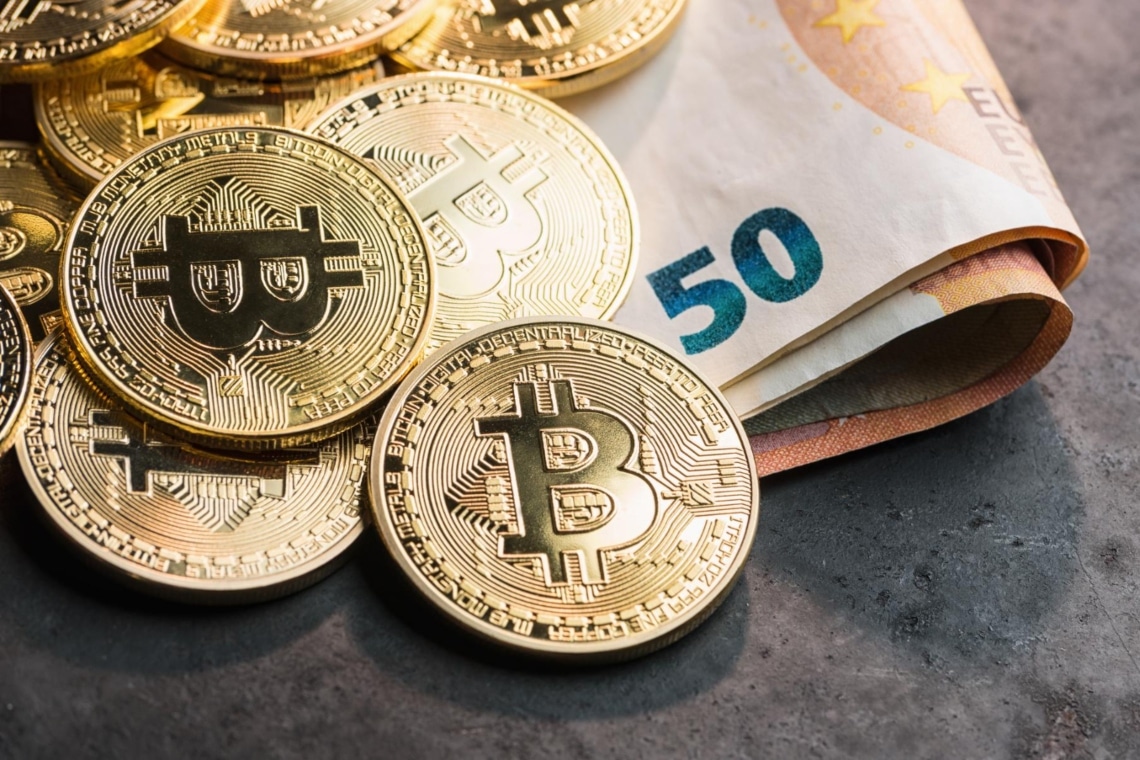 The EU Blockchain Observatory and Forum (EUBOF) has just published a detailed updated report on the current state of the blockchain ecosystem in Europe.

The first version of the report was published in 2020. The updated study adds new countries and reports new developments related to blockchain and cryptocurrency across Europe in the past 2 years.

Updates on the development of blockchain technology in Europe

A new detailed report on the state of the blockchain industry in various countries in Europe has just been released by EUBOF, the European Blockchain Observatory. The EUBOF aims to accelerate blockchain innovation and the development of the blockchain ecosystem within the EU, thus helping to consolidate Europe’s position as a global leader in this innovative new technology.

The Institute For the Future (IFF) at the University of Nicosia and Netcompany-Intrasoft led the scientific team that produced this interesting and very detailed report, which, in addition to the EUBOF partners, included important contributors and interviewees such as, for example, Vice-President of the European Parliament, MEP Eva Kaili.

The report analyzes the steps forward both from a regulatory and normative perspective and from the perspective of adoption and technology applied to blockchain in Europe in recent months. The report looks at all 27 countries that are part of the European Unionplus Great Britain, Liechtenstein, Switzerland and Norway.

For each of these countries, a fact sheet is provided that analyzes all of the data found at the level of regulatory and technological development for each country, which then culminates in an assessment of the level of regulatory and ecosystem maturity for all of them as a whole. According to the report, Cyprus, France, Malta, Estonia, Switzerland and the United Kingdom are the European leaders, combining mature business ecosystems with clear regulatory frameworks.

“A total of six countries were found to improve either their ecosystem maturity levels (Belgium, Slovakia, Finland, France) or their regulatory environments (Bulgaria, UK), with the UK and France advancing to the top-tier of Europe’s leading blockchain nations. , to join Cyprus, Estonia, Malta, and Switzerland. ”

Italy would be in an absolutely intermediate position among the most developed countries both in terms of regulation and technological adoption.

The report then continues:

“Italy has a number of state-sponsored pilot initiatives aiming at testing blockchain applications in government, as well as a large number of private pilots, mostly by financial institutions, while football fan tokens are on the rise and are significantly contributing to blockchain adoption in the country. The country was one of the first in the world to recognize the legal validity and enforceability of smart contracts in 2019. ”

“We are proud to have worked with the European Commission and our partners at the EU Blockchain Observatory to publish an updated version of our flagship report on the state of the European Blockchain Ecosystem. We conducted dozens of expert interviews in all European countries and gathered data on regulatory initiatives, the status of the entrepreneurial ecosystem, education initiatives and communities of practice in each country. The outcome, in our opinion, represents the most thorough and up to date analysis of the state of the European blockchain ecosystem to date. ”

From a regulatory perspective, the report cites the major step forward taken by the European Parliament in March with the final approval of the MiCAthe first regulation for the cryptocurrency world within the European Union, which is not expected to come into full effect until late 2023. In addition to the MiCA proposal, the report explains how a proposal was also made regarding the Digital Finance package in general, which also includes a proposal for a pilot scheme on DLT Market Infrastructures, a proposal for Digital Operational Resilience, and a proposal to clarify or amend certain EU rules related to financial services.

“The Commission is well aware of the potential of decentralized finance (DeFi) and its associated innovations for streamlining the financial sector and offering efficient, robust and transparent services.”